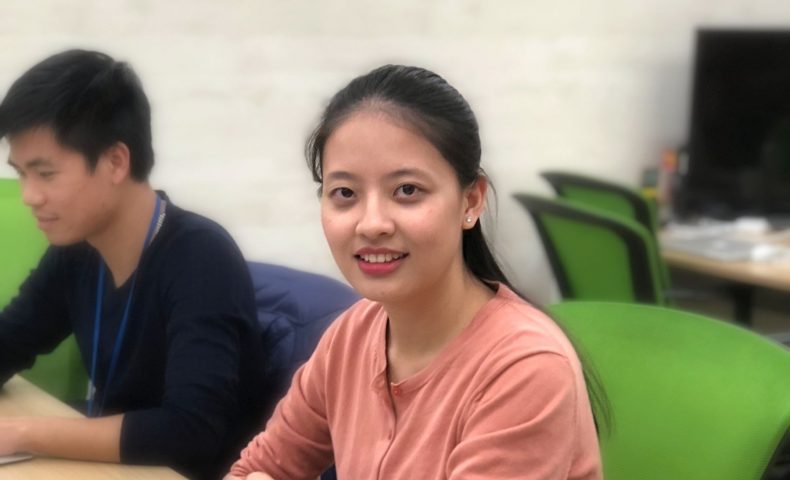 We sat down with Yen Thi Hai Nguyen to hear about her experiences living and working in Japan.

Nguyen works for Mobilus Corporation, a communications and AI company in Tokyo, doing Quality Assurance. Though she has only lived in Japan for about a year and a half, she had been employed at a Japanese company in her native Vietnam doing similar work, so she was not totally new to Japanese working culture.

At her old company, however, she rarely worked directly with the Japanese staff, and when she did, there was an in-house interpreter to help overcome any communication barriers. So the move to a Japanese workplace was not without a few rough patches.

Nguyen’s immediate impetus for moving to Japan was her husband’s job transfer to Tokyo, though she was eager to jump into Japanese life with both feet. After a getting a head start studying Japanese in Vietnam for a bit, she spent her first six months in Tokyo dividing her days between studying the language and working part-time in a supermarket. Though a little stressful at times, this gave her a good foundation for her transition to full-time work.

Besides the Japanese staff, there are employees from Vietnam, the USA and India, and other countries as well. Nguyen tends to think that the mix of cultures results in a more relaxed work environment, when compared to the traditional notion of a Japanese office, and she enjoys the international atmosphere. 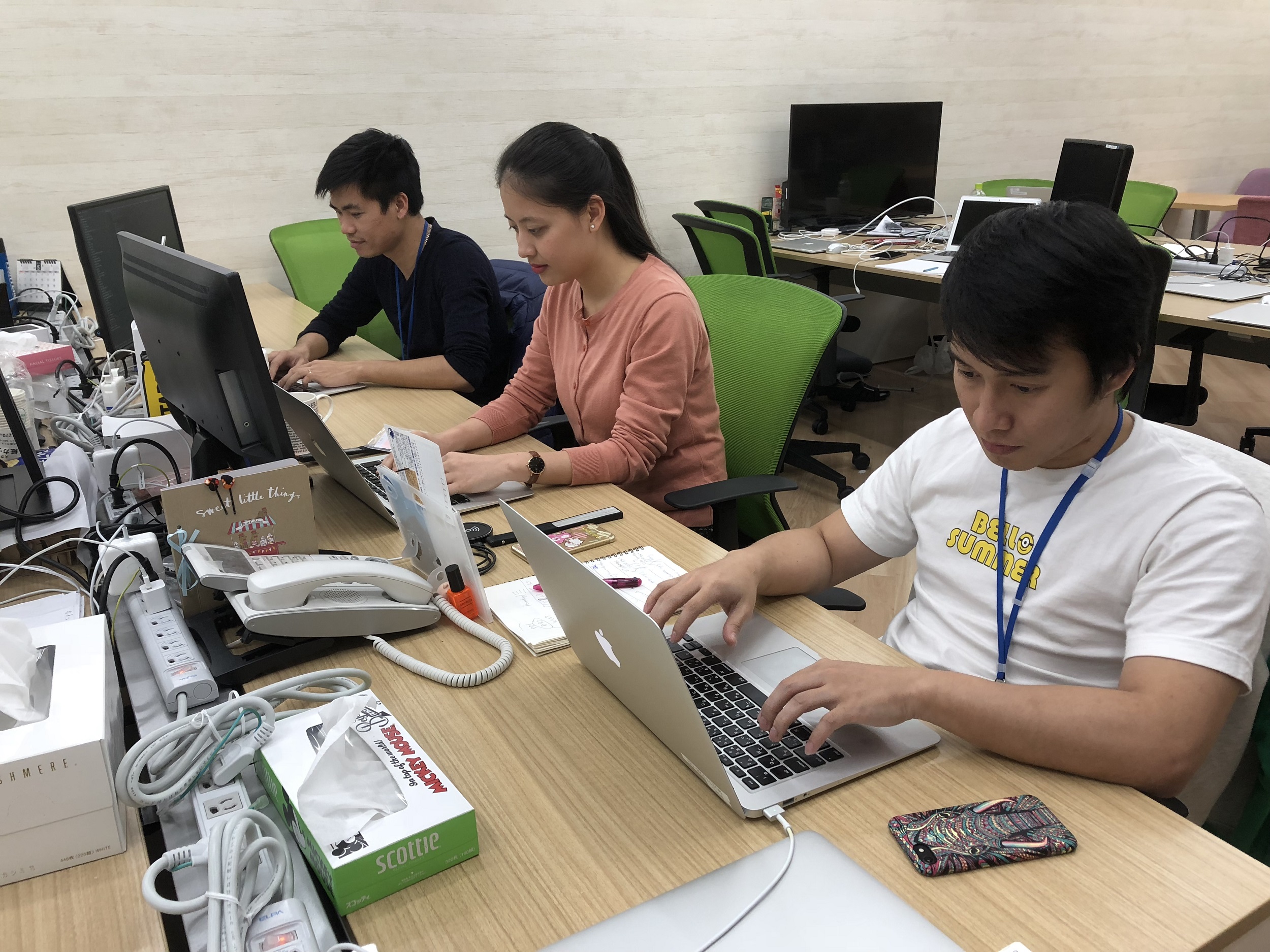 What was the biggest difference for her between working culture in Vietnam and Japan? Having to check with so many people before solving a problem.

She explained that in Vietnam, if she encountered a problem, she took her own initiative to try to fix it. In Japan, she brings any issues to the attention of her team leader and coworkers, who then discuss the various solutions, and decide as a group which one to take. Nguyen admits that at first she saw this as “a bit of a hassle,” but she now sees the wisdom of seeking advice from her colleagues, and having several sets of eyes looking for solutions.

In her free time, Nguyen makes a point to experience Japanese culture. “There are always so many new things to explore here… beautiful scenery, delicious food, and the people are very kind.” She takes advantage of free classes offered at her local international culture center – Japanese language, current events discussion, and economics.

She’s also been taking yoga classes (taught in Japanese), which were “confusing at first,” but now that she’s got the hang of the poses, they’re a great way to keep in shape while getting in some extra Japanese language listening practice.

As for the future, Nguyen’s immediate goal is to tackle the Japanese Language Proficiency Exam, and also to start studying English alongside Japanese. Her advice to those who are thinking of working at a Japanese company is to start studying the language as soon as possible. Though Japanese language ability is not necessary for all working environments, it definitely opens more doors, both socially and career-wise.

[VIDEO] Japanese for Work – Is it OK? 許可を得る Part 2