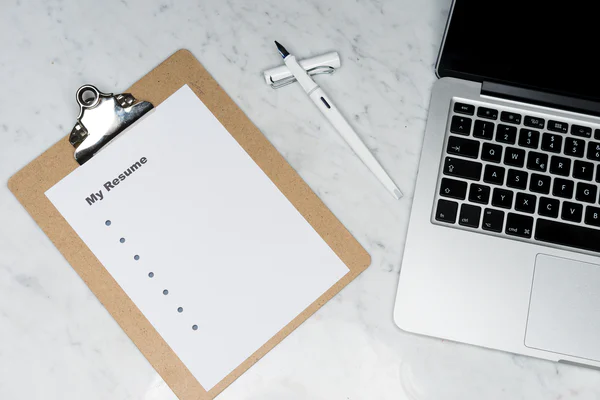 Before starting to look for a job, it is a good idea to get a grasp on how the Japanese resume system works. Even if you plan on applying for positions that don’t list Japanese as a requirement, there is a possibility that you might be asked to send a 履歴書 and 職務経歴書 together with your English CV.

履歴書 Is the Japanese style resume. Think of it as an ‘application form’ rather than a ‘business card’.

The good news is that there is only one commonly used format with two possible variations. First is the standard one that you can literary buy from the convenience stores. The second variation is a company-specific resume template. Usually, the company templates are not too different from the standard version.

The applicants were expected to write their resumes by hand. Which meant every little mistake would mean another trip to the convenience store to buy a new template. Corrections were and still are considered poor form and will make you look bad.

More good news is that handwritten applications are not that common anymore and most companies accept printed copies.

To successfully fill one out you need:

Be able to read and write Japanese or someone who can.

You can use the CV Builder on TalentHub (you need to sign in) or use its template. It has language options, but will automatically revert to Japanese when completed.

The photo has to be in a conservative mood. The best is to go to a Japanese photo studio and have one taken. Just tell the photographer that it is for a resume. Also, make sure the photo studio can send you the photos to your email. Some photo studios oddly enough still lack the ‘technology’ to send photos digitally. You should be wearing your standard job seekers’ salary man uniform’ (conservative suit with a tie).

If you have no friends, but some language skill and you fill it out yourself, have the resume proofread. The Japanese employment service ‘Hello Work’ will do it for free.

To compose a good ‘Shokumukeirekisho’ you may need, Japanese language ability or someone who has.

The ‘Shokumukeirekisho’ does not have one standard template, but mostly look like this:
At the bottom of the template is a field called ‘自己PR'(self-promotion).

Many recruiters check this field first, which means its probably the most important part of the resume.
Make yourself stand out, but keep it brief and engaging.

The typical western style CV can be used to apply for jobs. Especially the ones that don’t require the candidate to speak Japanese. Unless you are sure that the person processing the CV is a native English speaker, you might want to change it so that it is easily readable for someone on the ‘intermediate’ level.

The Japanese resume is different from the typical western-style CVs. It might look a little confusing at first, but because there is a uniform way of writing it, it might end up being easier than the standard CV.

Don’t cut any corners go to a professional photographer to get the photo taken and have the resume checked by someone with (at least) an advanced understanding of Japanese.

Look at all the extra work and preparation (it takes to write a Japanese resume) as an investment as well as practice for your new working life in Japan. 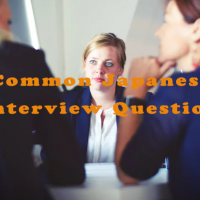