It rains in Tokyo. It rains much more than I expected, much much more. I don’t think I have ever seen it rain constantly for two weeks until I moved to Japan. Living on an island, I expected rain but I didn’t think that I’d use my umbrella as much as my apartment keys.

And while lounging around my studio apartment listening to the rainfall and watching Netflix sounds like an easy way to spend a weekend, physical activity seems to be the healthier choice. With umbrella and rain jacket in hand, I embarked on a mission to find fun things to do without getting soaked.

Bowling (ボウリング, bouringu) is a great activity for people of all ages. Playing doesn’t require too much understanding of the Japanese language. The only Japanese really needed is the skill to talk to the employee to set up lanes and determining discounts and promotions. Similar to bowling in the West, the ball weights are read in pounds, so a 12-pound ball is marked with “12” and has the equivalent kilograms written under it.

The bowling alley that I frequent is one of a chain called Round One (ラウンドワン, raundo wan). Round One has reasonable prices costing around 350~400 yen (adult price) per game and payment is at the end of your use, so you can keep bowling until you’re tired. Round One bowling alleys also have promotions like “All You Can Throw Mornings” and “All You Can Drink Soda Bar”. Larger-sized Round Ones have other activities besides bowling like table tennis, darts, and arcades so you can preoccupy yourself, and stay dry, for hours on end. 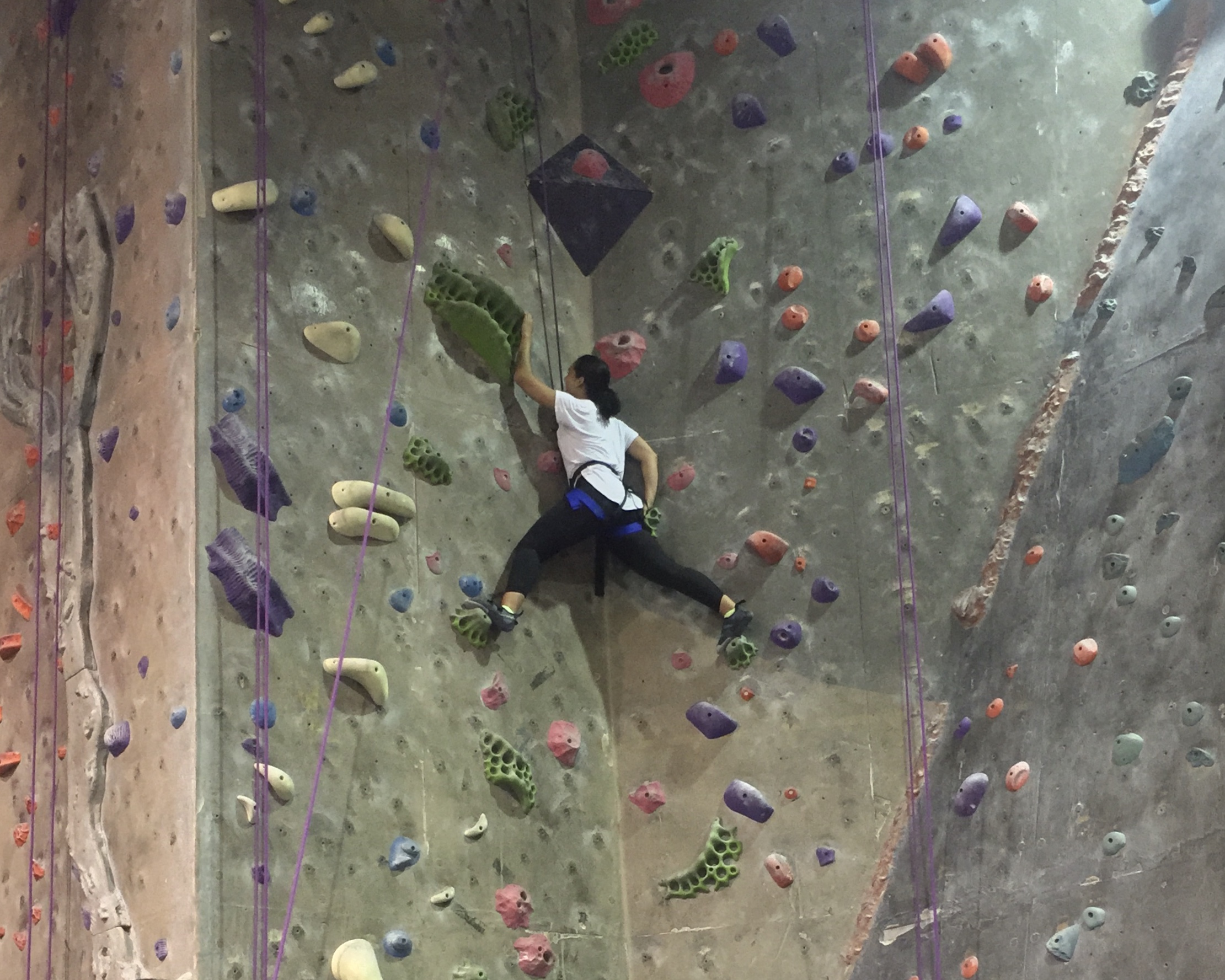 Top roping, a form of bouldering
allows you to go higher while strapped into a waist harness

Now some would say that bowling isn’t very “active”, so for an endurance and strength activity bouldering (ボルダリング, borudaringu) is a fun option. Bouldering is an activity modeled after freestyle rock climbing. Bouldering walls are walls that may or may not be inclined, with artificial rocks for climbing. The rocks usually are colored representing difficulty or available routes.

Bouldering has been working its way into mainstream activities in Japan since the early 2000s, but it is still a niche sport. Because of the small free space in major cities, creating large bouldering walls is nearly impossible, but there are still good spots to climb.

The most known bouldering chains are Pump and B-Pump. There are several locations within the Tokyo/Kanagawa area, but the downside is that these two places require membership and other fees. If you are someone who doesn’t climb regularly or you don’t have your own shoes and chalk then membership doesn’t make financial sense, but fear not! There are plenty of other small bouldering places that you can pay a flat fee and get in-and-out in one day.

The best climbing spots don’t need to be very big but should have walls with multiple paths meaning you can spend a good deal of time climbing the same wall. Two or three hours of climbing and your arms will be so tired that you won’t be able to hold the passenger train handles home!

Escape games (脱室ゲーム, dasshitsu gēmu), or escape rooms, are events where you have to solve a series of puzzles and riddles that lead to clues on how to escape a given room or area. In Japan, these challenges take place country wide. They are held on local trains, in amusement parks, in stadiums, wherever a group of people can get together and solve puzzles.

Being puzzle and riddle based means you should have a working knowledge of Japanese; but some challenges, like the year-end Tokyo Metro challenge, also have an English version. Clues and hints to escape successfully come in the form of onomatopoeias, plays on words, or idioms.

A company called SCRAP (スクラップ, sukurappu) has been responsible for the success and popularity of escape games in Japan. SCRAP holds various escape games each month in every part of Japan and even hold events internationally. They also team up with popular Animes and games for special themed escape games.

SCRAP’s games cost around 3000 yen to play and run anywhere from an hour to several hours. Escape games are a good mix of physical and mental energy. After completing the challenges, your body and brain will want to take a break. 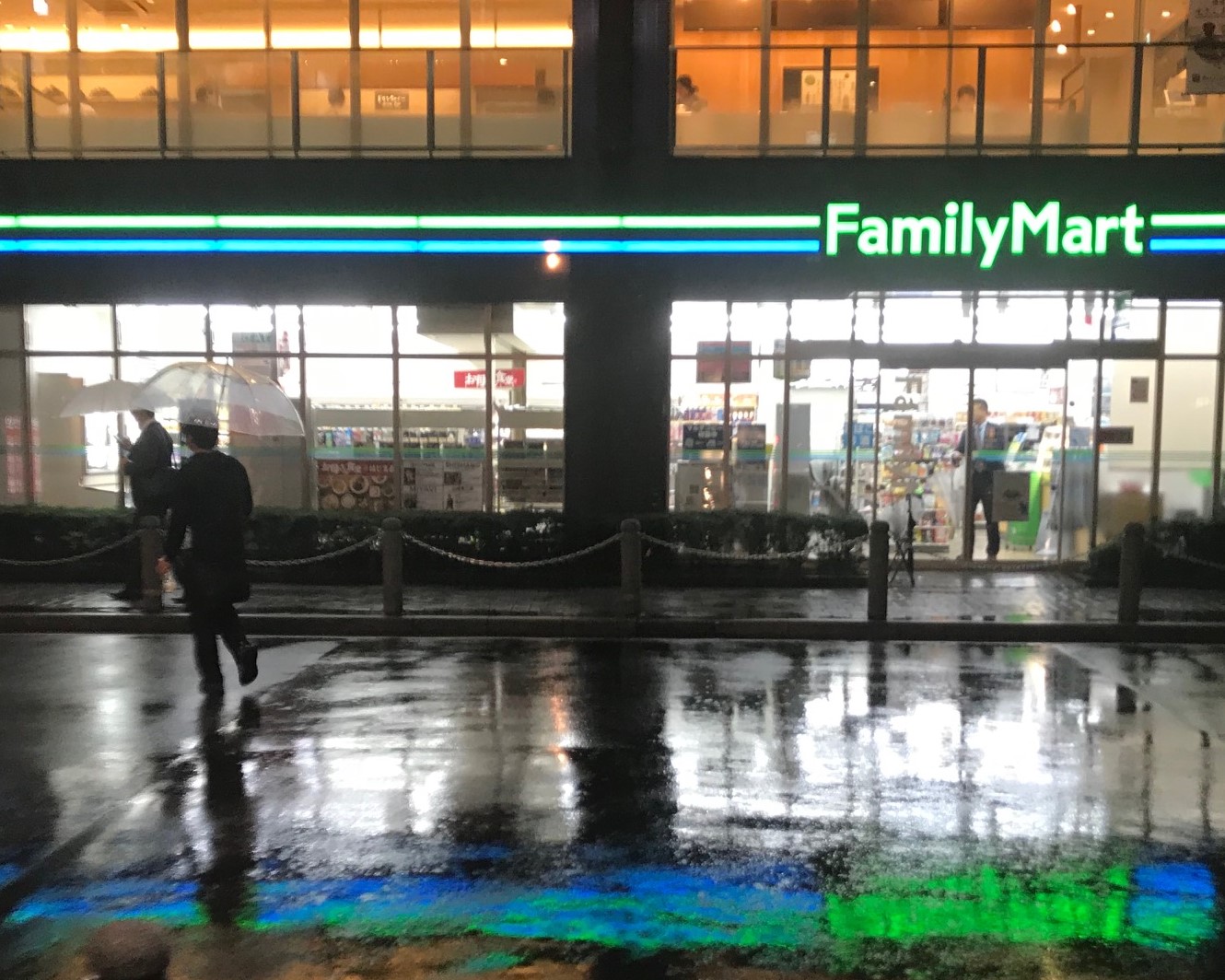 Good luck on those late night
Combini runs with a wall of rain!

There is an old phrase dealing with money, “save it for a rainy day”. I never really thought about it literally until it was raining in Tokyo for an entire week. These indoor activities are not cheap but are quite popular, even during good weather.

Bowling, bouldering, and escape rooms are great activities to do with friends, or if you are meeting people for the first time. They also make a fun bonding activity. All-in-all it is better than staying inside for a three-day weekend. 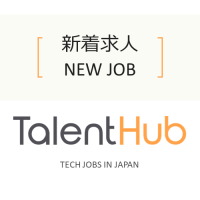 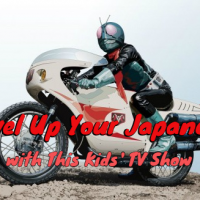