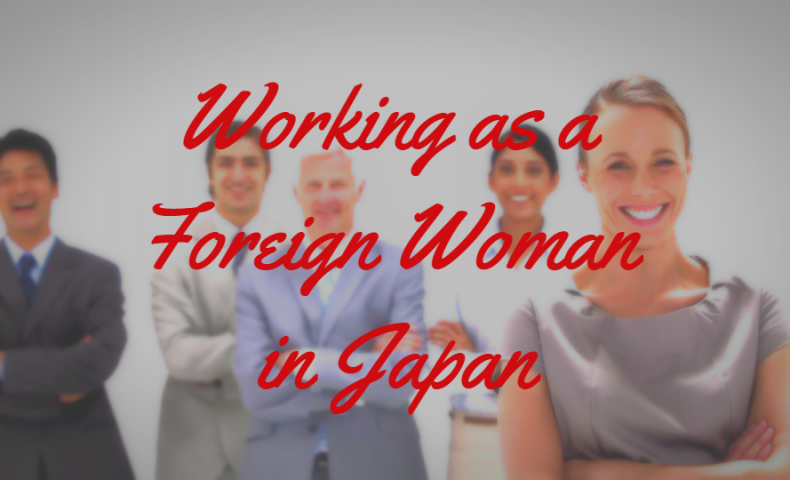 Working as a Foreign Woman in Japan 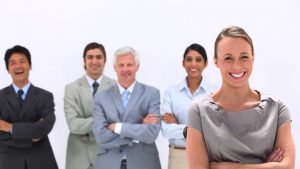 Flashback to a couple years ago when I boldly declared that I wanted to move to Japan on my own to forge my own path. At the time I was a young twenty-something, single woman. Though I had heard that Japan wasn’t the ideal setting for a young woman (or any woman, for that matter) to try to make it on her own alone, I could not resist the opportunities that awaited me.

A History of Non-Working Women

Japan, despite being a rapidly developing country, has had a history of gender inequality in the workplace. Though the roles of men and women on the job has no doubt changed throughout the years, Japanese women sometimes struggle to make it independently. In order to understand what it’s like to work as a foreign woman in Japan, you have to first understand the climate for female workers in general.

It’s been a little over 30 years now since Japan introduced a piece of legislation that mandated equal employment opportunities for both men and women to fight the gender-based discrimination that had dominated the workforce for many years. Women were paid less and put into more “female” roles. Since the equal employment law of 1985, women have begun to participate more regularly in labor, because these problems have been eliminated. Yet, some challenges still remain.

According to the Japan Times, since the law of 1985, female workers have increased from 15.48 million to 24.36 million in 2014. By now, it will be even higher. However, as of 2016, women only occupy about 9% of the managerial positions in private-sector firms, although they account for almost 40% of all employees.

The issue? Women often face a hard time balancing work and family life. Most quit their jobs when they have their first child due to a number of pressures like a lack of maternity leave. Since men are still considered the “breadwinners” in Japanese society, it often falls onto the woman’s shoulders to take care of the household.

But then there is a popular term called “womenomics,” coined Abe Administration, that we cannot forget. One of the original goals of “womenomics” was to get more women in the top brass of company jobs and break the glass ceiling, but it is also tackling the maternity harassment and other problems that may arise in the Japanese workplace.

I must say, as a Western woman working in a Japanese start-up, I have never run into any gender-related issues. There is a range of ages in the company, from 25-75 years old, but everyone treats one another with respect. Everyone cleans, answers the phone, runs tea to the guests, and does secretarial work. The women, myself included, also hold leadership roles within the company that were granted based on our knowledge, motivation, and successes. As for the men? They don’t seem to mind one bit.

Of course, that is just one experience from one foreigner. I didn’t always have it that easy, and many of my international female friends will say the same. There are social constraints created by gender roles that are sometimes unavoidable; and then there are the expectations of how foreign women behave. In the past, I was declined roles for not looking a certain way. One part-time catering job even asked me to dye my brown hair black and demanded I wear high heels. Coworkers have also judged me for my looks.

Then again, this is Japan, and a professional appearance that does not attract unnecessary attention is more or less the standard. Where you may be used to female coworkers with pink hair, tattoos and piercings, the Japanese work environment is much more controlled and muted.

Does that mean working as a foreign woman in Japan is a no-go? Absolutely not.

Women are increasingly making their mark on Japanese economy. Though it may not seem like the ultimate environment for seizing victory, it is possible. The key is understanding Japanese culture and doing your best to adhere to certain norms. It may seem a bit counterproductive at first, but by doing so you can soon unleash your potential in the workplace. Allow me to explain. 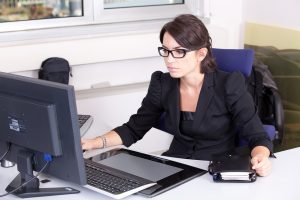 Foreign women are often accused of dressing too flagrantly. Japanese women, on the other hand, use their attire as a way to display their power, credibility, and create a sense of harmony in the workplace. Though you may wince at the idea of purchasing business suits, designer dresses, and pumps, it is the standard practice. Going against it will only make you look less respectable. Keep your clothing color palette along the same as everyone else—navy, grey, and black.

That said, if you are 5’7” or taller, you risk the chance of towering over your peers by wearing heels. You don’t want to look too intimidating, so if that’s the case, wear flats instead.

Keep in mind that I’m talking about a traditional company here. Should you find yourself working for the fashion or fine arts, the lines begin to blur. Self-expression is a little less controlled.

If you consider yourself a more dominant and assertive woman, you may struggle a bit with this one (I know I did). In Japanese culture, it is customary to be subservient to your superiors, whether you are a man or a woman. Sometimes you will be expected to do things that lower level subordinates are expected to do, such as passing out materials, serving coffee or tea, and working reception. Also, be careful not to enter rooms before your boss or superiors, because this essays importance (and unless you are the boss, you enter after). Lastly, if someone of a high role bows to you, you bow lower.

As the Japanese saying goes, “The stake that sticks out gets hammered down.” Do your best to maintain the status quo of appearance amongst your peers.

When working, though, you are free to display your genius and compete with everyone around you. If you are productive, diligent, and on time, it will not matter if you are male, female, Japanese or gaijin. An efficient worker is going to be appreciated for what gets accomplished. Therefore, do the job you were hired to do, and no one will have any complaints.

Japan is a country that contrasts ancient traditions with an ultramodern outlook. Because of this, there is a lot of hidden potential that foreigners, whether you are male or female, can seek out and make use of. The key is to blend in with appearances and use your skills to seize every opportunity that comes your way. 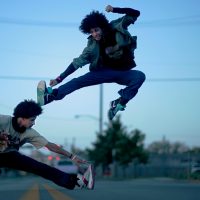 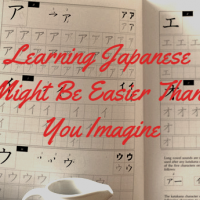