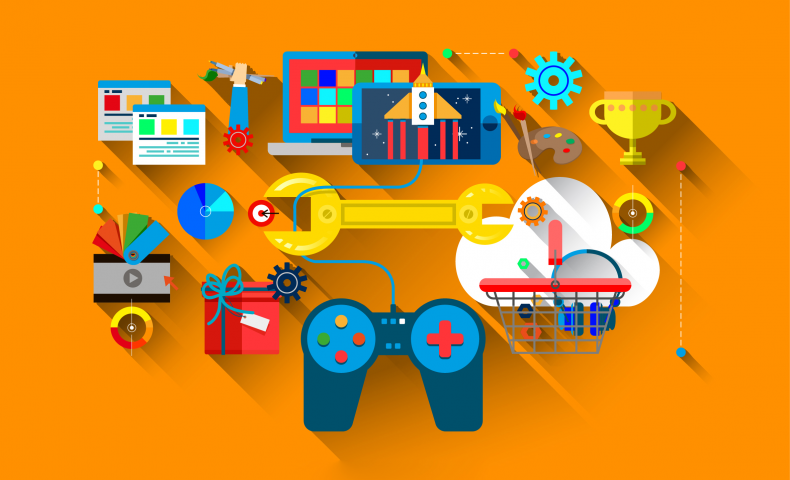 Japan has a long tradition of handcrafted games. Although this has been changing and evolving through the years as developers finally come to terms with the mainstream way of creating games. Making games is not only creating a piece of software; it involves much more than that. Therefore, the video game industry realized that this is more an art than a science. With that in mind game engines emerged as tools that allow creators to focus completely on the creative process and not so much on ‘reinventing the wheel’ each time a new game is developed.

However, Japan as the video game craftsman it is, has a peculiar way of working with these popular occidental tools. In order to understand how the Japanese industry uses modern engines, we need to understand what game engines are, how they have evolved and how has this changed the Japanese game industry.

What is a Game Engine

As Wikipedia defines it:

A game engine is a software development environment designed for people to build video games.

The main goal of a game engine is to make a separation between the code and the art. By doing this, the core of the game engine can be reused and re-skinned in order to save the developers time and effort for future projects.

Game engines as a concept has been around since the 90s. The actual first engine is debatable; however, most video game researchers agree that a group of young rebel programmers from Texas, which we know these days as ID Software, created the first iteration of the Quake Engine (now ID Tech), and with it the beginning of the modding community, which became the starting point of video games engines.

Game engines have been refined and redefined through the years in order to achieve what we know as the democratization of game development. Thanks to this almost everyone can start to make games and focus mainly on the creative part of it. 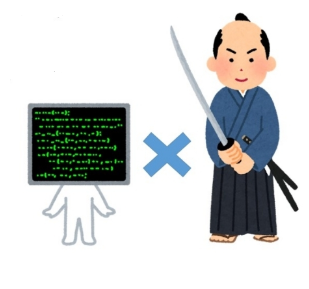 Japan in many ways is a traditional nation based on old habits and customs, and the game development industry is by no way an exception. Until the past generation of consoles (PS3, Xbox360, Wii) almost every developer created their own in-house engines, often a different engine for each game title of the company. This made the Japanese game industry quite complicated as creating games became more and more expensive and of course time-consuming.

Even though as gamers we were able to enjoy marvelous games, business-wise this way of making games became unsustainable. By the end of the past generation, the big companies in Japan started slowly to make the switch to either commercial engines (Unity3D, Unreal Engine) or created a general in-house engine that would be used for all the different titles of that company.

Nowadays in Japan, almost every game studio, big and small alike, use commercial engines in the following manner:

Of course, there are still exceptions to the rule, such as the crazy programmers in CAVE Interactive who still use Assembly Language as the core of their engines.

Working as a Tools Programmer in Japan

Old habits die hard, so even though most companies do use commercial engines, Japanese developers still refuse to embrace the tools the way they come out of the box. So as a Tool Programmer you will have to re-implement or at least extend most of the pre-made elements.

On a daily basis you will have to go deep into the engine source code and from there build new tools and extensions. Even though extending the engine is possible, they’re usually not made for that, so you will have to hack your way around with close to no documentation. Soon enough you’ll become somewhat of an archaeologist, looking through the darkest corners of game development blogs and undocumented source codes in order to take apart the pre-made elements and build your way up to create new tools.

Constantly, you will wonder why you need to re-do all these things, but you have to remember that once you become a tool programmer in Japan you stop being a programmer and start being an artisan.

As the years pass, the world-wide industry evolves and with each new iteration of game engines, developers from all around the globe are coming to a homogeneous way of crafting games. Even so, Japanese developers still are inclined to keep doing things in an old-fashioned manner. It doesn’t mean it’s wrong, on the contrary, it’s part of the magic of Japanese game development culture and we should embrace it for as long as it lasts.

By Jorge
Mexican coder in Japan.
When I’m not coding, I’m either riding my bike or having a beer. 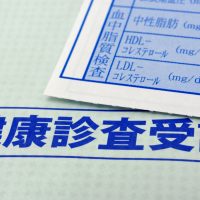 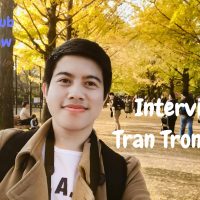