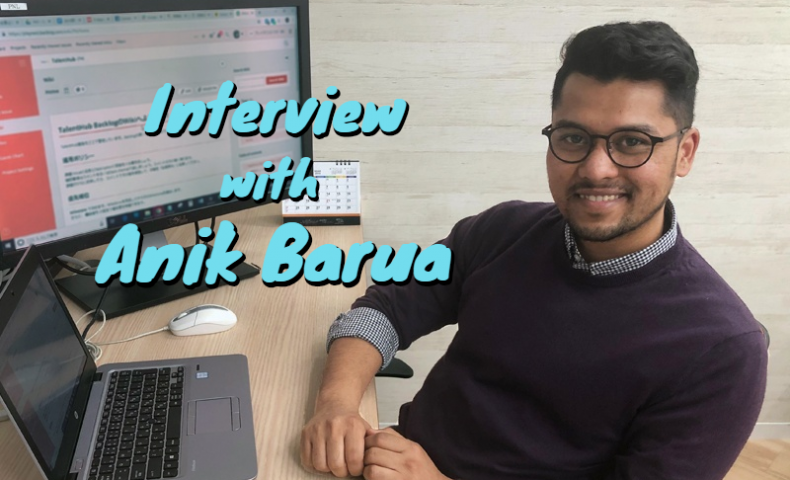 When Mr. Barua chose a college major in Bangladesh, he thought carefully about what he should study and decided on the IT field, as it seemed the best field for future jobs. In his fourth year of school, he was selected to join an exchange program, and had the opportunity to visit Tokyo and Nagasaki. It was this experience that drew him to seek employment in Japan.

That exchange program is called JENESYS 2.0 (Japan-East Asia Network of Exchange for Students and Youths). This program arranges tours and homestay exchanges in Japan with a great number of countries throughout Asia.

On a two-week trip, Mr. Barua visited various Japanese companies and schools, and experienced first-hand “the differences between developing countries and developed countries.” He decided then that he wanted to spend more time learning how the Japanese had developed their country, and especially, how they manage everything so smoothly.

After returning to his home country, Mr. Barua started a one-year internship with a software company, but soon realized there just were not enough opportunities in Bangladesh, especially for someone with IT skills. The choice was simple this time; Japan is a top country in the IT sector. He enrolled in six months of Japanese language lessons, and then made the journey to Tokyo. 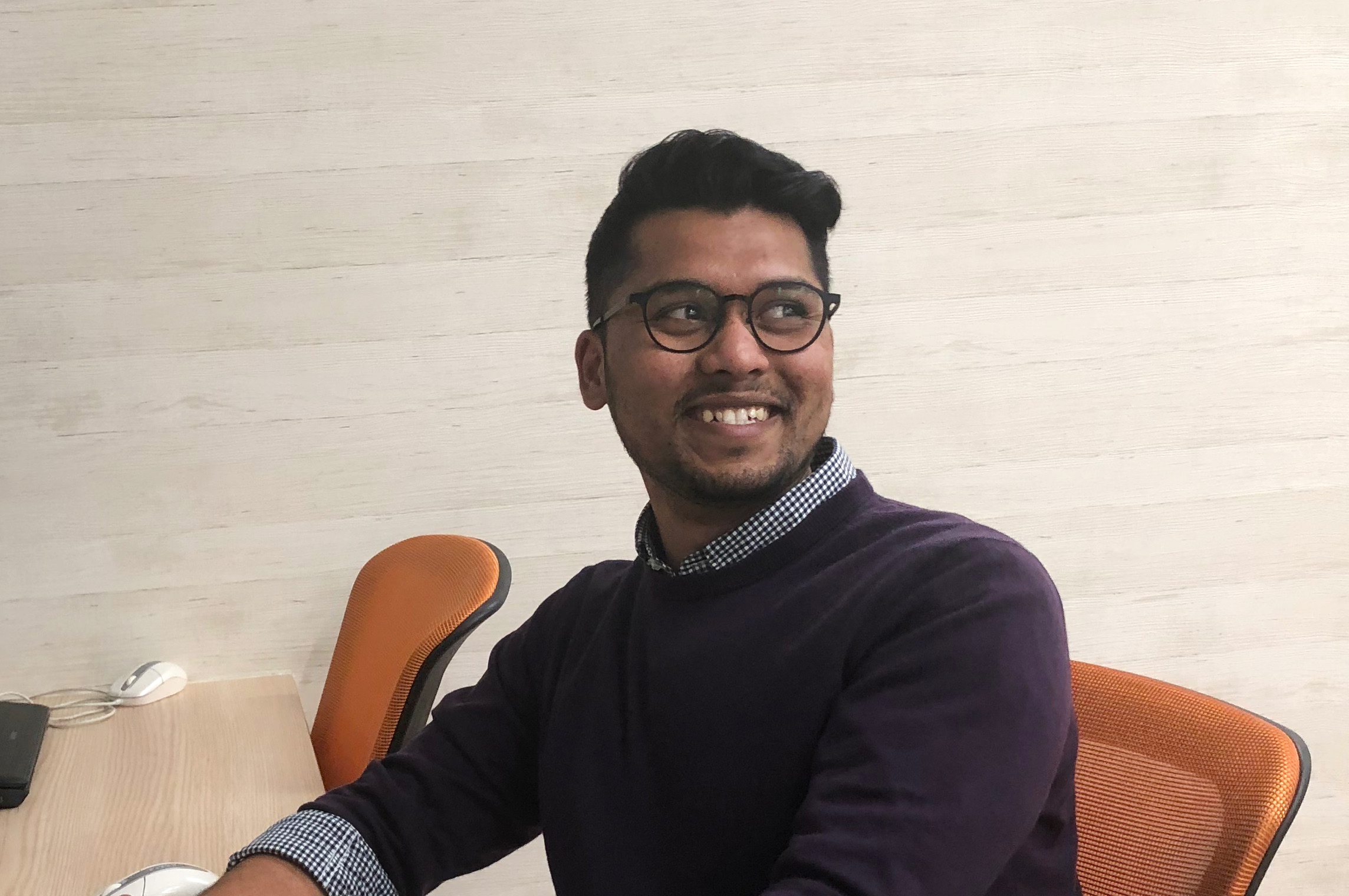 Now, he has been in Japan for about three and a half years, working as a backend software engineer for a communications and AI company in Tokyo. His job involves mostly using Javascript and Python. He enjoys his job very much and has found that “Japan has great opportunity to learn higher level IT skills.”

I asked if he had any troubles with language barriers. “When I switched from the Japanese school to a working environment, I faced lots of problems, actually.” His coworkers were very helpful, though, in getting him settled in the office.

As for languages, he actually speaks four: Bengali, Hindi, English, and Japanese, though he’s still not completely satisfied with his Japanese level. On his work team are two Japanese, one Swede, and himself, so team meetings are bilingual as much as possible. In the future, he is planning to continue studying Japanese in order to get official language certification.

Although he worked for only a year in Bangladesh, Mr. Barua noticed definite differences between the two work cultures. “Teamwork is very different between Bangladesh and Japan because in Japan, when you work with a team, anything they want to do, they want the opinions of all the teammates. Bangladesh, not so much.” An additional difference is manners between teammates. Japan seems to have a higher level of manners, unfailingly kind and polite. It’s more formal than in Bangladesh.

However, he finds that Japanese coworkers don’t really express their personalities, at least to him. “From my point of view, in Japan, I feel there is something, like a wall, between a foreigner and a Japanese.” They often talk about work topics at work, not personal matters. This is not to say they are not friendly, just more reserved than his coworkers at home.

He continues to be impressed with Japanese people’s kindness and willingness to teach. He says that at work when he makes mistakes, people will always take the blame for it themselves— “It’s not your mistake, it’s our mistake, because we did not teach you well enough.” He also finds Japanese people to be very humble, even those in high positions. People tend not to brag or show off; they always seem very normal and down-to-earth. 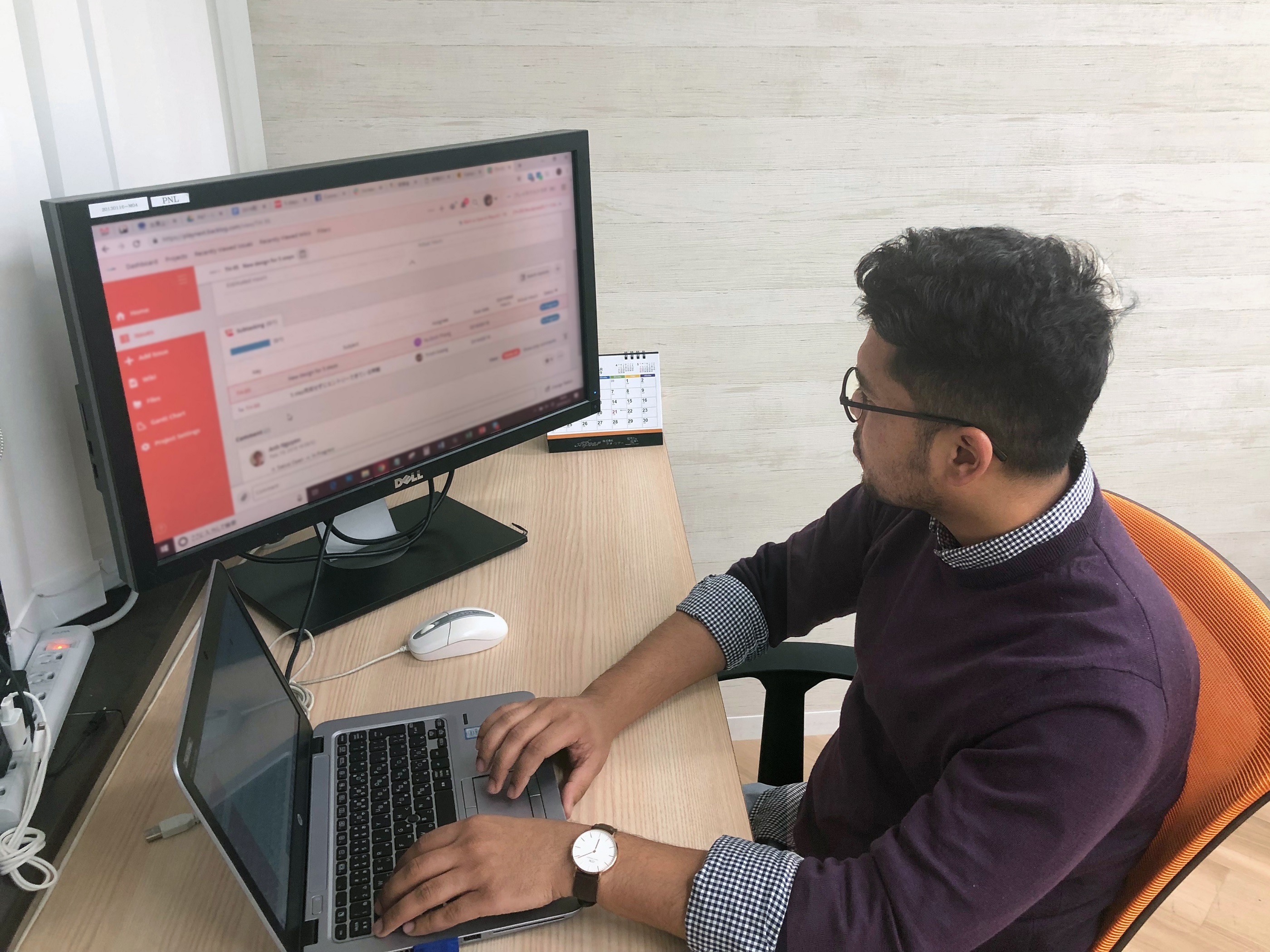 Outside of work, Mr. Barua loves to go hiking in the mountains, including one trip to the top of Mt. Fuji. He’s also been climbing in Hokkaido and Ibaraki, and loves traveling when he has the chance. He is very interested to visit Osaka and meet the locals, whom he has heard, are even kinder than Tokyo people! He is also especially looking forward to hearing Osaka-ben (the local dialect).

I asked Mr. Barua about his future plans. He is trying to grow his skills as an engineer and as an entrepreneur, “This is the time for building up myself.” His ultimate aim is to open a company in Bangladesh to teach and share how Japanese people work, and what the differences between the cultures are.

How can Bangladesh emulate Japan’s success in the IT sector and a multitude of other businesses? Working procedures, technology — long term, he wants to bring all of that back to Bangladesh, and build a “bridge” to foster future successful collaborations between the two countries. However, that is all a bit further into the future. For right now he’s gathering knowledge and experience.

In a Japanese work environment, Mr. Barua said, they teach everything step by step: working procedures, work culture, and how to do actually do a project. He thinks this kind of environment would be a helpful education for anyone from anywhere. There’s always room to learn, no matter what country you are from. 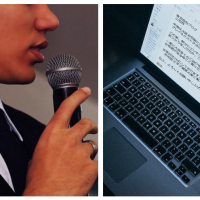 How Cherry Blossoms Became the Symbol of JapanNext 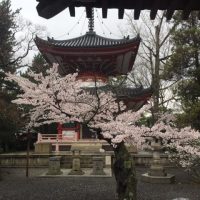