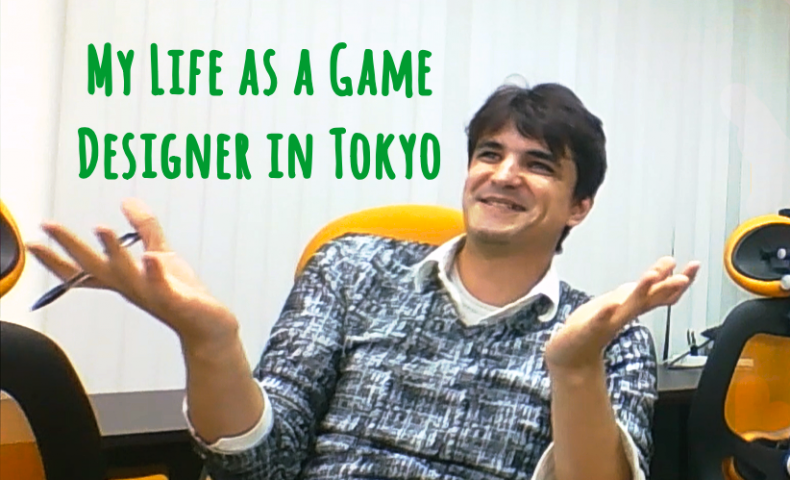 Interview: Game designer Tarek talks about his work-life in Japan

As an artist, I love a challenge. Every challenge I face helps me to develop my skills, which in turn, opens more doors to me. In my case, working in Japan was the big door that remained closed to me for a long time, but now, I am very happy to say, it is wide open.

I was born in Russia, though my family is from Morocco, so I have dual nationality. Working in the anime and game industries had always been a dream of mine, because they’re constantly changing and developing.

Growing up, I knew almost nothing about Japan or its culture, but through watching anime, my image of Japan began to grow, and I found myself drawn there. I always had a strong sense that it was a place I would like to work someday, that it was an adventure waiting for me.

I took it upon myself to learn all of the tools that are used in the game and animation industries, and since these are continuously being updated and upgraded, I found endless new challenges. This is a thing I love about this kind of work — there is always something new to learn, and new skills to master. 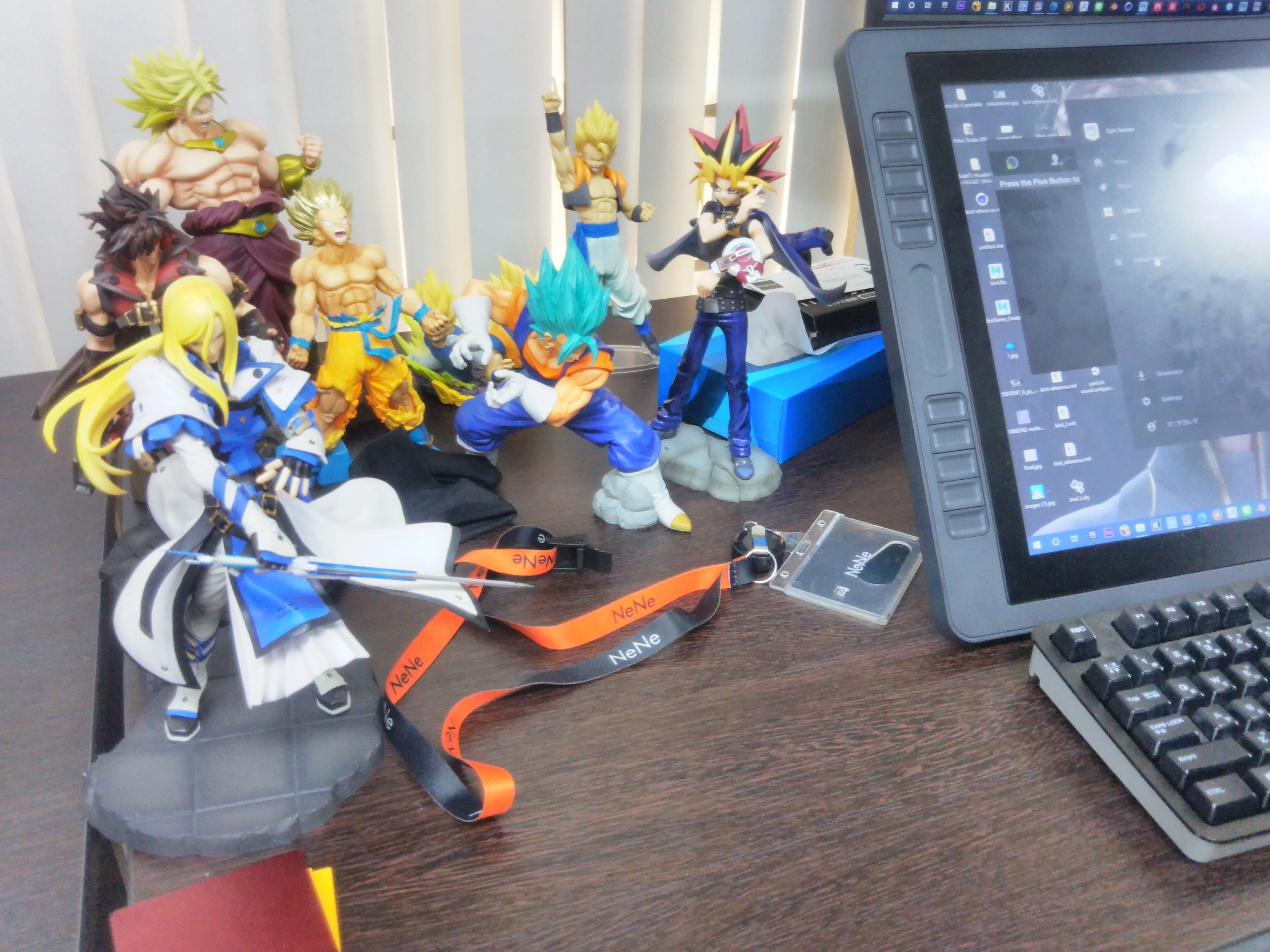 Tarek shares his desk with anime figurines for inspiration

I decided my next step was to study at an art college in Casablanca, Morocco. The school was excellent, but didn’t offer courses in manga or 3D game design, so I studied those myself outside of class. I studied so much that some nights I could only grab an hour or two of sleep, but it was completely worth it, because I developed a vast skill set I had never had before. I graduated with a diploma as a 2D illustrator, but I felt it wasn’t enough for the jobs I was looking for.

I decided to build my portfolio, and began exploring the work of artists overseas, and especially Japanese game animation, which opened my eyes to all the possibilities out there. But still, I wanted to find my own identity and get away from doing what I had already done before.

I decided to study animation in Lebanon, and after graduation, I was offered a job in Qatar. I worked there for ten years doing motion graphics and design, as an art director, project manager, and creative director.

On one of my vacations, I decided to finally take a 2-week trip to Japan. I can’t even describe the feeling I had when I got my visa—it was as if a part of me knew that this was the start of something big. Once I arrived in Japan, I was amazed by the culture and technology, and found myself wanting to know more about how Japanese people have developed their country.

My vacation to Japan lit a fire under me. After returning to my job in Qatar, I tried to improve my portfolio as much as possible, and enrolled in a Japanese language school. Learning Japanese was very difficult for me at first, but I could feel my dream moving closer to reality.

I had skills and experience in 3D game design, but I needed a game company where I could take the next step to properly develop more techniques, and master every aspect of 3D design and art in the industry. 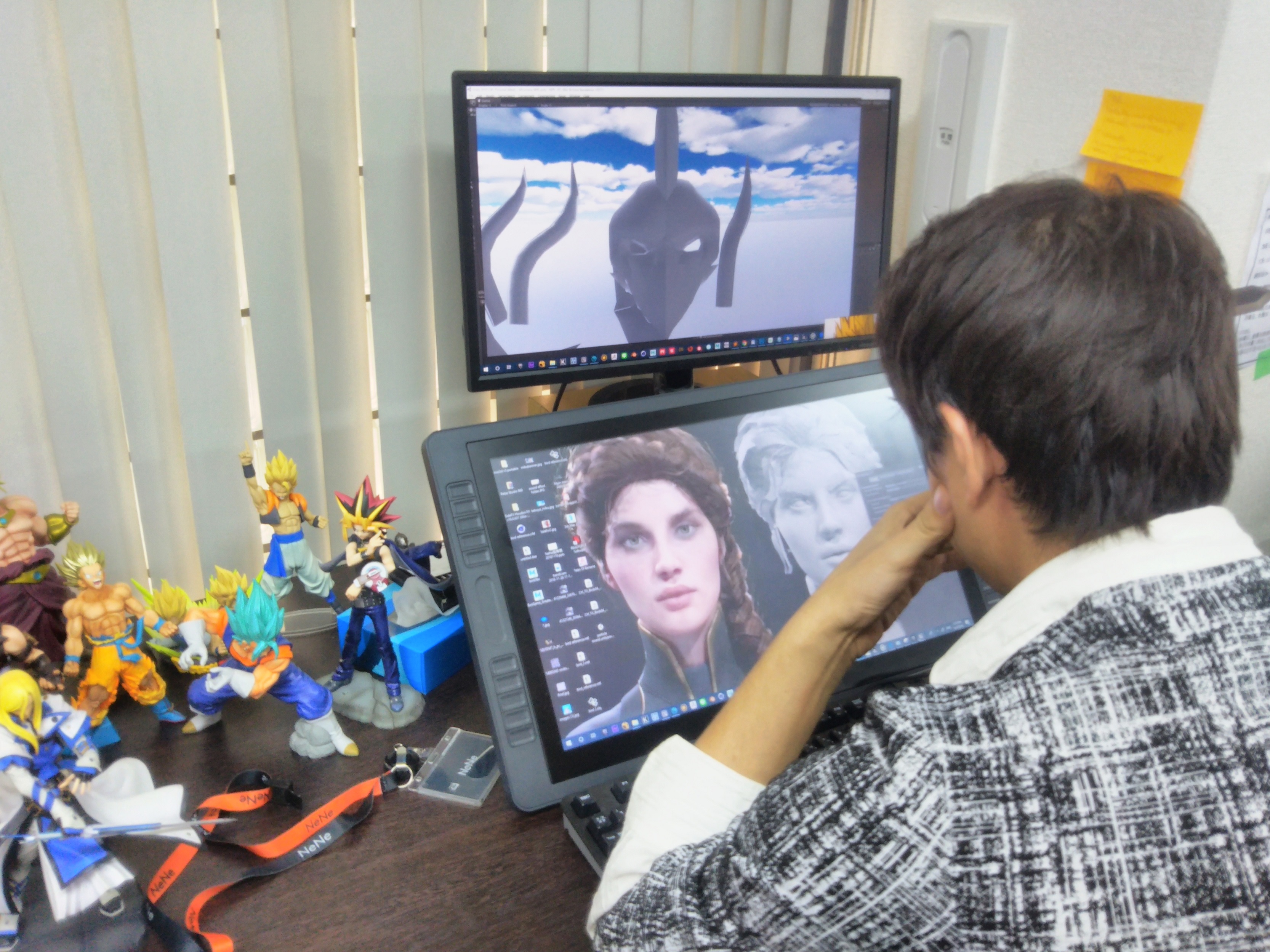 Tarek considers how to begin the next project

Through Talenthub, I sent my portfolio to a few Japanese game companies, and landed an interview at one — my first real Japanese interview! Unfortunately, I had only been learning Japanese for two months at that point, and my language skills weren’t enough to pull me through.

I doubled down on my Japanese studies to try to master business communication and explaining my qualifications clearly. After another two months, I said to myself, “Time to try again!” I got my second chance with an interview at a small game company in Tokyo called NeNe, and … I got the job! I was finally on my way to the Land of the Rising Sun! In my first month here, I was still so shocked, it seemed too good to be true.

Now I’ve been working in Japan for about four months, and it continues to be as amazing as I thought it would be. I find Japanese people to be disciplined and very hard working. An example of this is the practice of making daily reports, which has helped me develop my strong portfolio for the game industry; I’ve been building up my skills especially in Unity and Unreal Engine. I hope to someday work for the one of the top game companies in Japan.

In the meantime, I’m still working on my Japanese language skills. My strategy for dealing with language barriers is just to burst through them. I study as much as I can, and try to learn every aspect of the language. I love the excitement and challenge of working overseas.

Outside of work, I love making new friends and exploring all Tokyo has to offer. As I said, I am the kind of artist who doesn’t stop if an obstacle is in my way — I break through it and do something bigger. I’m ready to take on every challenge possible in the future! 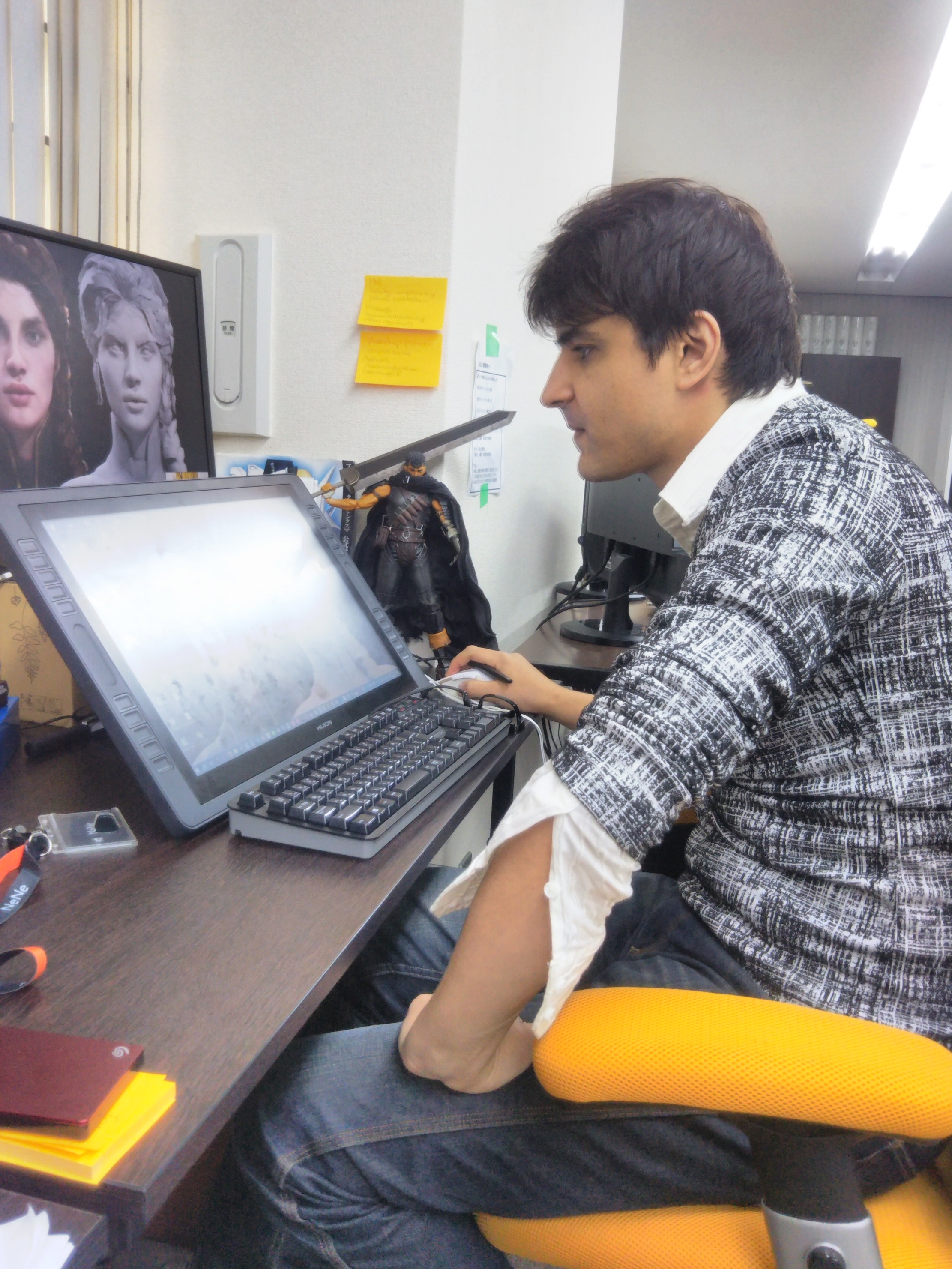 We leave Tarek to finish his work 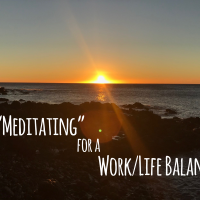 Meditating, but not “Meditating”, for a Work/Life BalancePrev

Work Smarter, Not Harder in JapanNext 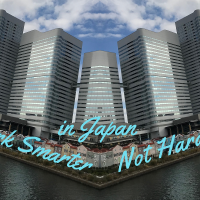