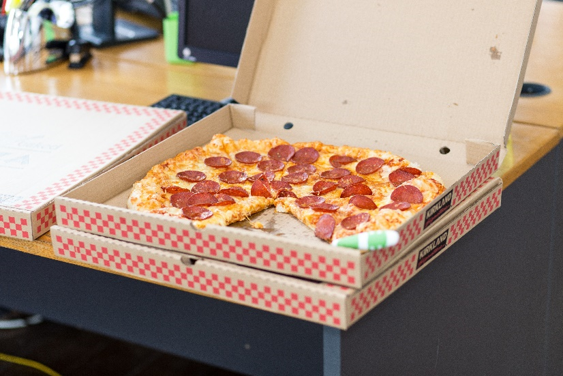 To be quite honest, the service is not much different from any other type of food delivery services. Originating from the United States, Uber Eats is accessible online, whether that be from the website or the app. It made its way over to Japan (specifically Tokyo) in 2016. The more urban your current location is, the more restaurants around you will be available options for ordering. For anybody who gets anxious about when their order is coming, fortunately with Uber Eats, once you order, you’ll be able to track your order and see where you Uber Eats deliveryman is at on a map!

What are the prices?

Depending on how far the restaurant is from your designated location, you will be charged a delivery fee ranging from ￥50 to ￥550. Additionally, there is a 10% service fee. Starting from October 2019, if you order a purchase of under ￥700, you will be automatically charged an extra fee of ￥150. Many people have different opinions about the prices of this service. Some may find it appalling, while others may argue that time is indeed money.  For people who work from home, this service may be a savior, no matter how expensive it ends up becoming.

How did this become popular?

No one can pinpoint a specific cause for why this service suddenly boomed in Japan. The main reason most likely had to with the accumulation of Japanese YouTubers and influencers showed how they rely on Uber Eats, with video titles such as “Uber Eats 頼んでみた (I tried out Uber Eats)”, or “Uber Eats 大食い (Binge-eat Uber Eats)”. Other reasons may include how Uber Eats allows people to order from restaurants and fast food chains that they could not prior to this service. The service as grown so popular to the point where they have advertisements of the famous Japanese tennis player, Kei Nishikori, and comedian Kunihiro Kawashima (otherwise known as くっきー, Kukki) promoting Uber Eats.

Just with any popular product or service, comes along with a good handful of criticism and problems. Though at first the service sounds great due to their relatively decent prices and its convenience from our point of view, we tend to overlook how the service is for the deliverymen of Uber Eats. Workers are arguing that they are not paid enough for what they do, while Uber Eats is struggling with creating the perfect price for both consumers and workers. Other problems include relationships between Uber Eats, the deliverer, and the customer. In an instance, in Osaka, a customer had an unpleasant experience with a delivery and contacted customer support. But Uber Eats firmly responded that this did not have the power to do anything as for this was the deliverer’s business (the deliverers are self-employed).  Critics also point out that Uber Eats allows for many “Ghost restaurants” (restaurants without an actual place for customers to dine and only consists of a kitchen for take-out) to take over the food industry. Nothing is wrong with the fact of how ghost restaurants exist, but the trustworthiness does come into question. You don’t know the cleanliness of the kitchen, who in the world is making it, and what exactly they are doing with the foods.

Should you use it or not?

Personally, I find the prices a bit expensive for what you can get. But, in moments of emergencies or desperation for food, I think it’s a great service to use. Despite its backlash, countless of people do rely on Uber Eats. I suppose it’s really up to you, and what you find value in—money or convenience. 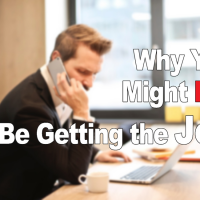 The Secret to Nailing Your Next InterviewPrev

What’s the Benefit of Working in Japan?Next