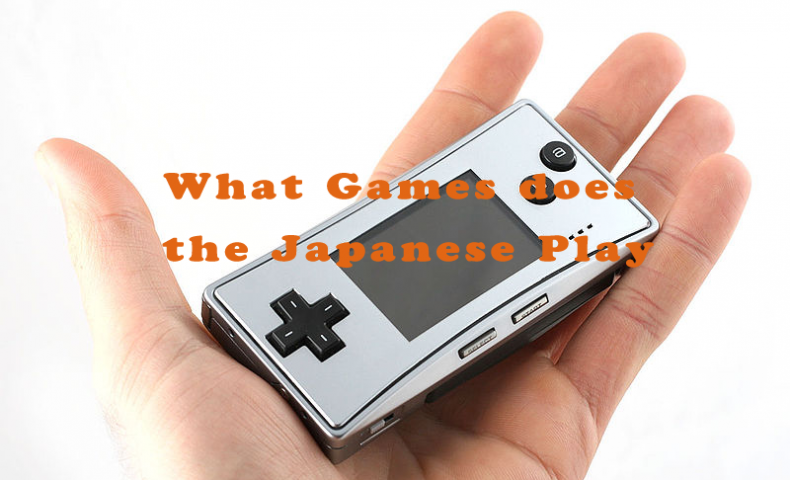 Japan has a long gaming culture. If you are as young as forty-something, the chances are you grew up playing video games. Be it ‘Super Mario’ in the eighties or the popular role-playing series ‘Final Fantasy’ in the nineties and early two-thousands, video games have been around for long enough now to be considered part of our culture.

What do the Japanese play now?

Console gaming is still very much alive in Japan. According to the statistics by the ‘Weekly Famitsu’ magazine, the big boss of the console market is Nintendo. Nine out of the top ten most sold console games in Japan last year were ‘Nintendo Switch’ exclusive titles. With only ‘Kingdom Hearts 3’ for the Playstation 4 coming in at the fourth place.

According to the ‘Weekly Famitsu’ magazine, PC online game was not very popular in Japan till two years ago when the number of players suddenly doubled to an estimate of over 15 million.
Competitive multiplayer online games (‘League of Legends’, ‘PlayerUnknown’s Battlegrounds’, ‘Fortnite’) that are free to play, but contain micro-transactions are the probable cause for the rise of PC gaming popularity.
Also, the availability of ‘Steam’ (online game store) vouchers in convenience stores and supermarkets has helped to boost the sale of indie games.

A survey that 372 elementary school students took part in, concluded that the most popular game was ‘Fortnight’( 22%) followed by ‘Minecraft’(17%) on the second place and ‘Atsumare Dobutsu no Mori (Animal Crossing)’(14%) that game in the third.

‘Fortnight’ and ‘Minecraft’ were played across platforms whereas ‘Atsumare Dobutsu no Mori (Animal Crossing)’ is only available on the ‘Nintendo Switch’ platform.

Working adults are likely to spend more time playing games on their phones. The concept of paying for a mobile game is not a new thing in Japan. More than ten years before the first smartphone, Japan had its unique and complex network system that allowed users to use GPS, watch programs and of course play games. Games were mostly playable for additional monthly fees, similar to subscription services.

Maybe this early start to Japans mobile gaming culture is why the Japanese are the worlds most likely gamers to spend money on their games.

3 Knives Out By NetEase

These are the top-grossing games on the apple store at the moment(June 2020).

And these are the top-grossing games on the Google Play Store for Android users (June 2020).

E-Sports has caught on in Japan. ‘Overwatch’ is the most played game by professional teams. 24 squads play on the world level and their combined prize money is close to two hundred thousand USD.

For solo play, its ‘Overwatch’ again at the first spot with forty-two people playing at the world level. Their combined earnings are over one hundred thousand USD.

Free to play games with micro-transactions are the most popular. Since Japanse people don’t seem to mind paying for games, it is probably not just that the games are free and easily available on the app stores that make them attractive.

The nature of most of the popular games makes them a good option for playing on the train.

The console gaming market is currently dominated by Nintendo.

The games that are popular in the rest of the world, especially the ones that go for realism and action-packed gameplay, tend not to be that popular in Japan. Instead, it is the anime like designs and cute characters that most of the Japanese gamers go for.

E-Sports and competitive gaming, in general, have bought back PC online gaming. Where it was previously considered to be for playing indie adult games now most people play ‘Overwatch’ and ‘League of Legends’.

Gaming trends have changed but by the look of it gaming, in general, is growing and the stigmas attached to it are fading.

Also a keen sportsman and painter. 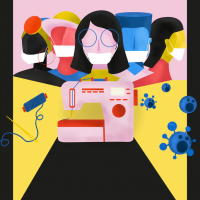 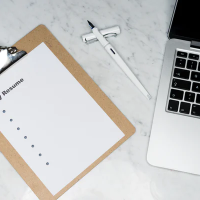