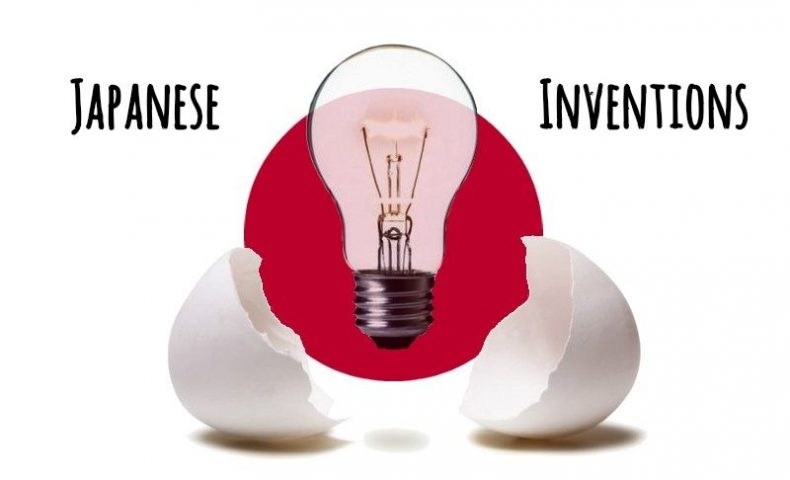 “What has been invented by the Japanese?” Have you ever wondered about this question?
In fact, Japanese inventions range from technically trusted products such as automobiles and bullet trains, to those that have greatly influenced popular culture such as karaoke. Therefore, this time I will explain in detail about the excellent products and culture that the Japanese invented.

Even though most devices are rechargeable these days, most people still have batteries at their house. This type of dry battery was invented over 100 years ago by Japanese clock technician Yai Sakizou. Until the dry battery was invented, there was a flaw that batteries need to be supplemented with electrolytes, and the power generation capacity declined unless electrodes are also occasionally cleaned.

Yai Sakizou, who was dissatisfied with the performance of such a small wet battery, invented a small primary battery for watches which is easier to handle and can also be used in cold climates in Japan. After many hardships, he eventually made a dry cell battery contained in a cylindrical metal case, what we think of as a battery now. 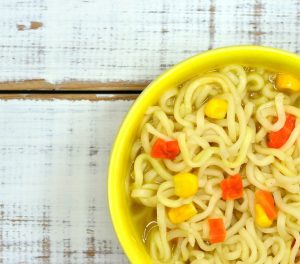 Although ramen itself is thought to have originated in China, instant noodles were released for the first time in Japan in 1958. Now they are considered a part of culture rather than just a meal.

“Instant chicken noodles” were born out of a hut on the premises of a Mr. Ando’s house, developed after many trials and errors. The breakthrough came one day when Mr. Ando adopted the instantaneous oil-and-heat drying method, which dried the ingredients with the heat of oil. His inspiration came from seeing the tempura cooking method, a staple of Japanese cuisine.

The world’s first high-speed railroad was born in 1964. One of the central figures of the Shinkansen plan, Miki Tadanao, was an aeronautical engineer who was designing a bomber during wartime. He had the idea to apply the concepts of “airplane” to a “railway” and designed the super express train of everyone’s dreams.

On October 1, 1964, the Tokaido Shinkansen launched in conjunction with the opening of the Tokyo Olympic Games. As a result, the trek between Tokyo and Osaka was cut almost in half the conventional time. 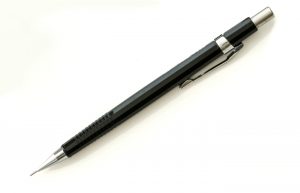 Hayakawa Metal also developed a proprietary payout mechanism in which a single core of brass is made into a cylindrical shape and the tip is narrowed, a spiral groove is dug out there, and a thin core is drawn out in order to be able to write.

The karaoke boom now spreading to the world originated in Japan. The karaoke machine was invented by Inoue Daisuke, a drum player at that time in 1971, by combining a tape player with an amplifier.

Karaoke’s “kara” means “empty” and “oke” is an abbreviation for “orchestra,” a reference to the use of records or tapes as a substitute for a live performance by a band. The going rate for karaoke in those days was 100 yen for just 5 minutes; the price has come down by around half since then. 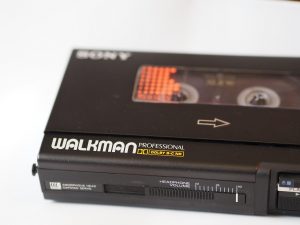 This product was a disruptive innovation of music technology. Twenty-two years before the iPod was born, this tape player was the world’s first to make music literally portable.
Walkman (WALKMAN) is the brand name of the portable stereo cassette player Sony launched on July 1, 1979.

Products that allow you to listen to music anytime and anywhere were novel, and made a big hit worldwide. Therefore “WALKMAN” has long been synonymous globally for “portable audio.” This advanced product in its time created a new culture of carrying music and enjoying it easily.

To make various instant foods, an easy method is to powderize the extracts, but taste and scent tend to be impaired in the process. This would not do for coffee where the taste and smell of the beans are essential to enjoy the hot drink.

In 1899, a Japanese scientist living in Chicago, USA named Dr. Kato Sarutori was researching how to make instant green tea. During the process he discovered the vacuum drying method, where a liquid is put in a vacuum evaporator to remove the moisture.

When applied to coffee, the resulting powder became instant coffee. Later, mass-production of instant coffee began at the Nestle Company which launched the new concoction under the trademark of Nescafe in 1938.

How was it? There are many other inventions besides the seven items invented by the Japanese here, such as the selfie stick, washlet (bidet), automatic ticket gates etc. If you are interested, please do research it yourself.

[VIDEO] Japanese for Work – Can I? May I? 許可を得る Part 1Prev

[VIDEO] Japanese for Work – Is it OK? 許可を得る Part 2Next