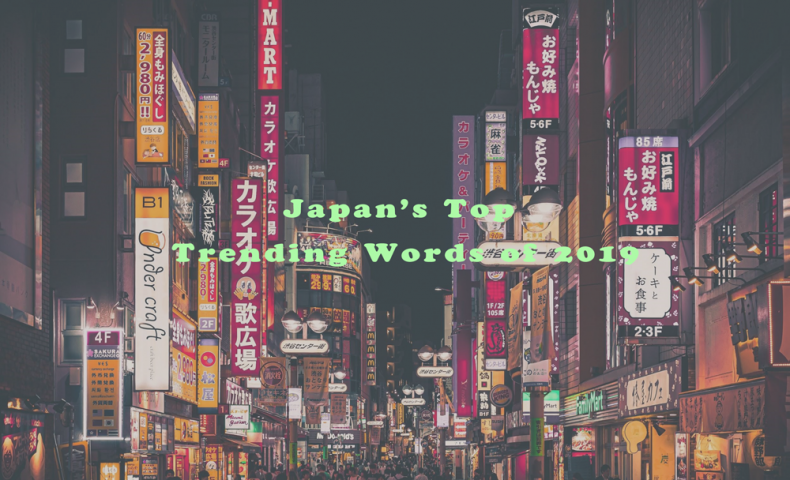 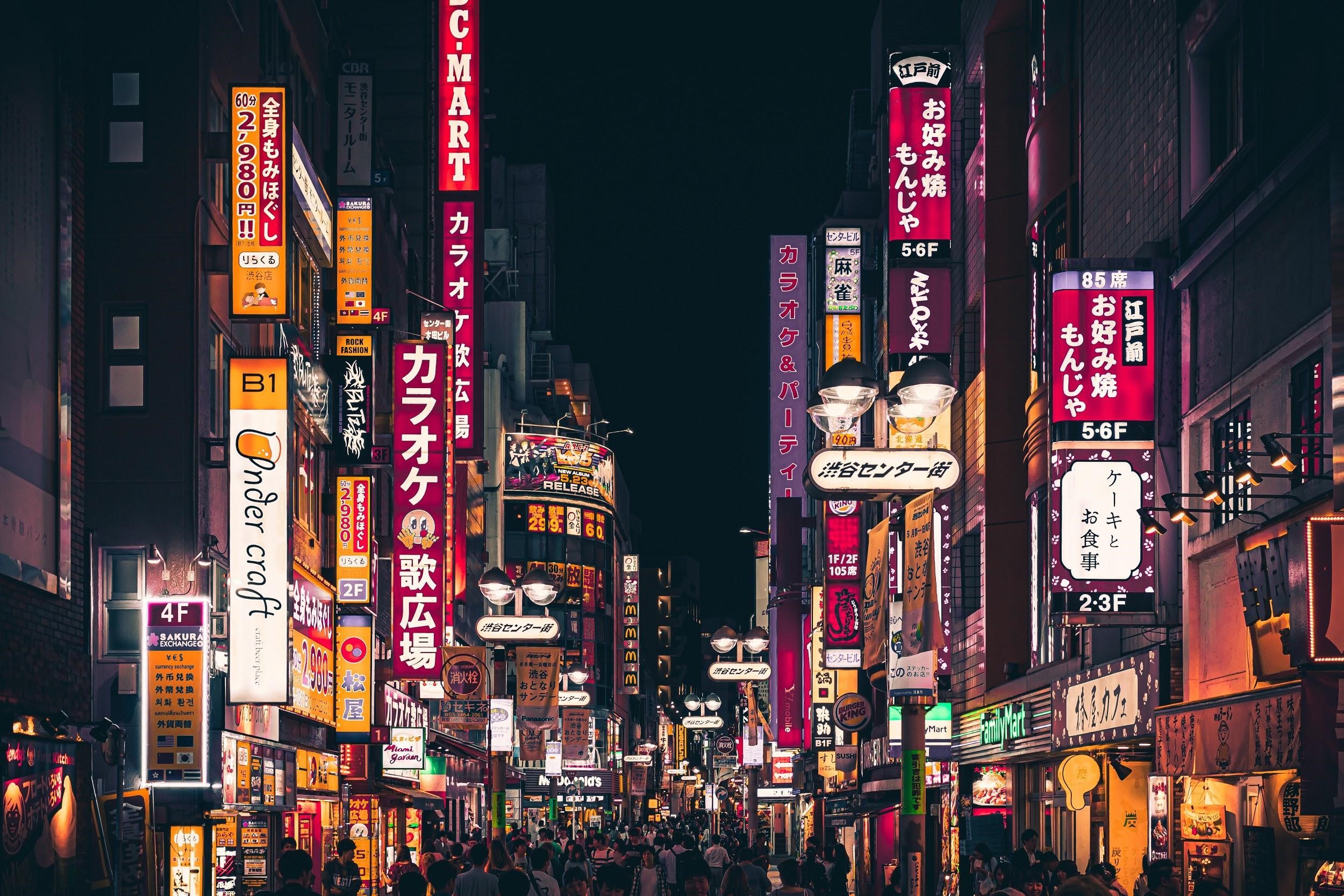 Happy New Year! Hope you got to spend a lovely time with your loved ones. Every year there’s always something everybody was talking about. In Japan, each year they announce it’s top 10 trending words and phrases of the year, and just earlier in December, they came out with the new list of words for 2019. Though there are some oddballs, each word might as well be what made up Japan that year. Let’s go down memory lane and see what was so popular in 2019! 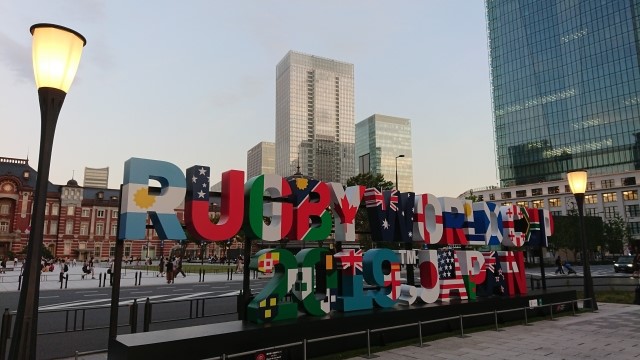 This phrase took the throne of the trending words. Last fall, the  2019 Rugby World Cup took place in Japan which got people talking. Why, you might ask? It was because Japan’s rugby team was killing it this year. The word came from the head coach of the team, Jamie Joseph, with the meaning of becoming (quite literally) one strong team, regardless of the different nationalities of the team players. Perhaps this mindset will slowly change Japan and make the people much more accepting of others of different nationalities as well. 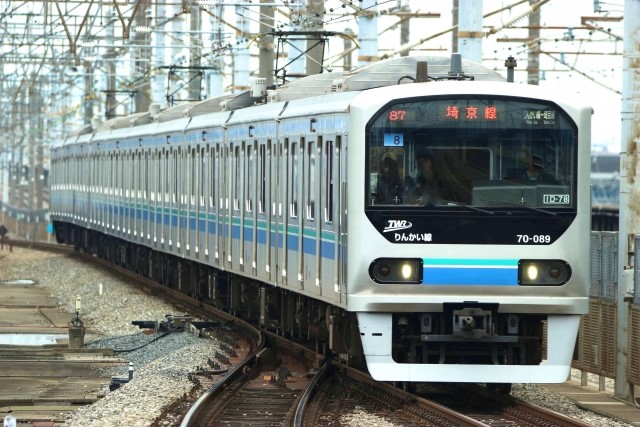 Typhoons, tsunamis, earthquakes–you name it. We all have to admit that Japan is pretty well known for these natural disasters. As a result, Japan has some backup plans. For instance,  many of the buildings are built strongly to withstand earthquakes, and there are many products sold to stop from your household items from crashing. However, for some odd reason, Japan had yet to do something about the transportation–the commute. Even if there would be a forecast for a typhoon, the buses and trains would still move, which not only keeps the people of Japan working but puts their lives in danger. In 2019, many of the trains started to take precautionary measures once an alarming weather forecast such as a typhoon was foreseen. Instead of having the trains still moving, the trains stopped much earlier in order for things to not be “too late” by the time they try to stop it. Due to trains stopping, businesses closed earlier as well. For once, people were not forced to commute to work through a typhoon. 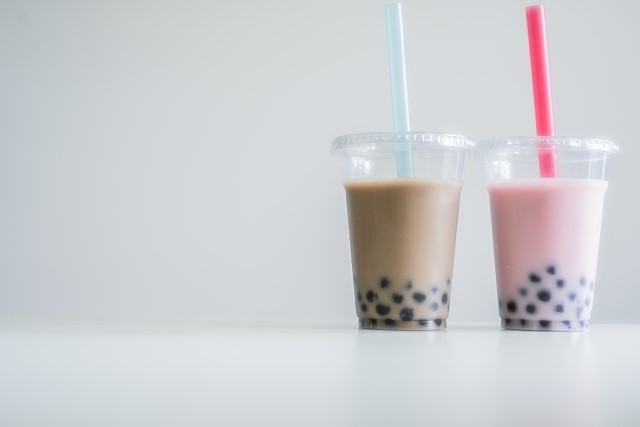 Tapi-what? Well, how about this–does the first part of the word ring a bell? You may have guessed it by now. Popular amongst the younger generation (particularly by middle and high school girls), “tapiru” means to go drink tapioca. The first part “tapi-” blatantly deriving from the holy grail “tapioca” and the “ru” being a grammatical function to verbify a word. It’s insane how tapioca has taken over the world! Anywhere you go, you will most definitely see a tapioca drink store, with a line of people waiting to make their order. 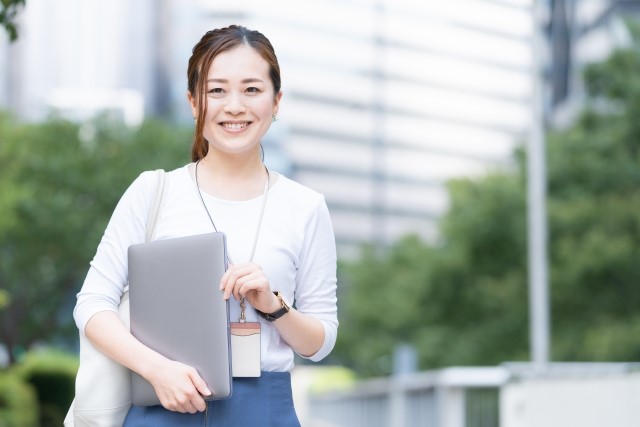 Similar to the globally known movement, “#MeToo”, which speaks out against women’s sexual harassment and assult, #KuToo speaks out on women’s rights as well.  In Japan, many of the offices require women to wear heels to work. Yumi Ishikawa, the founder of KuToo movement spoke out how unfair this standard was. Playing around with the word 靴 (kutsu) meaning shoes and 苦痛 (kutsuu) meaning pain in Japanese, along with the #MeToo hashtag, she came up with the hashtag “KuToo”. The gender gap many women have to deal with in Japan are extremely discriminatory. According to the 2020 World Economic Forum Global Gender Gap Report, Japan placed 121st out of 153 countries, doing even worse than the prior year (110th place). Clearly, Japan still has a very long way until it reaches true equality, and the KuToo movement brings attention to this reality to the people.

Looking at some of the prior trends, it is evident that 2019 was a year of change and reflection (well, I mean other than “tapiru”). Japan has started to learn how to be accepting of others, take precautionary measures against natural disasters, and become aware of the unequal gap existing in their society. With big events such as the Tokyo 2020 Olympics being only months ahead this year, we can only imagine what more changes and  new exciting trends Japan will face in 2020! That being said, do you wanna tapiru? 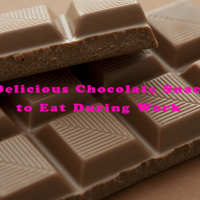 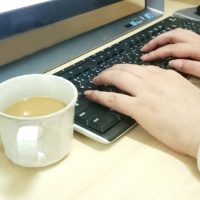