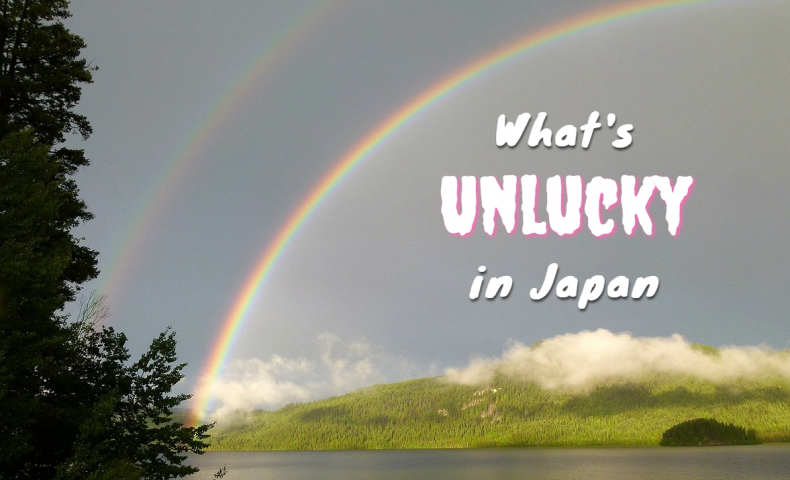 What’s luck got to do with it

The Japanese are a very cultured bunch. That’s one of the reasons many people travel to Japan. But what about superstitions? In the West, luck and superstition plays a big part in our culture and appears throughout our media. I can recall numerous times when I’ve had to explain to Japanese people the foreshadowing in Western movies based on upside-down horseshoes, shattering mirrors, and black cats. But are there superstitions in the Japanese culture that parallel these?

Luck be a Lady

Do you ever wonder why some buildings don’t have a 13th floor, or why airplanes don’t have a 13th row, or why Jason went on a slashing spree on the 13th (in Friday the 13th)? That is because in many Western cultures “13” is seen as a bad omen. The “Why?” is widely debated but continues to be a mystery. Unlike “13” Japan’s unlucky numbers have clear-cut ties to the language.

The number “4” is interesting number in the Japanese language as it is one of two (the other being “7”) that has two pronunciations. Colloquially “4” is pronounced “yon”, but it can also be pronounced “shi”. When you say “shi” without any context one thing comes to most people’s minds: death (死). Because of 4’s close association with death you will see places without parking spot #4, floors where room numbers jump from 103 to 105, and you will probably never see a license plate that ends in “42” (死に, shi ni, translated as “going to die”).

Where is floor #4? Photo credit

Before Japan adopted the Gregorian calendar it used a six-day per week calendar (六曜, rokuyou) that was previously used in China. When Japan started using the calendar is unknown but it can be traced back to the 1300s. The week consisted of the following days: senshou (先勝), tomohiko (友引), senpu (先負), butsumetsu (仏滅), taian (大安), and shakkou (赤口). The names dictate what should be done on those days to avoid bad luck:

While the six-day per week calendar has been phased out the old day names are still written on many calendars. I’ve talked to customer service of furniture stores and moving companies about when my things will be delivered and I notice that the companies avoided days marked as bad luck. Re-reading these descriptions it is uncanny how similar to Western horoscopes they are, but much more predictable!

Luck comes in all shape and sizes. Horoscopes, rabbit’s feet, protection charms are just a handful of ways people past and present reason why good and bad things happen. Japanese, like people in other countries, tend to take luck and omens “with a grain of salt”. What about you? Courageous enough to cross a black cat, walk under a ladder, have a license plate ending in the number 49, and do it all on butsumetsu? 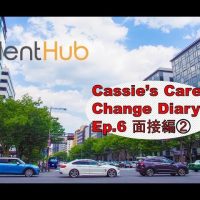 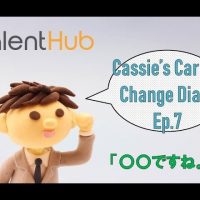