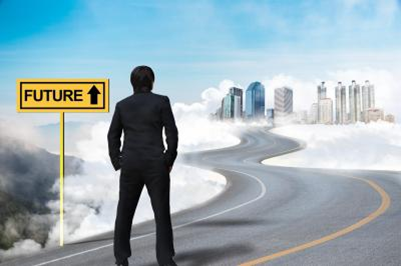 Well-planned tactics for quitting your job makes farewell to your employer more positive and impressive.

According to a speech I heard from someone the other day, April was first chosen as the opening month of the fiscal or school year in Japan because people finds it less hard to get out of bed and have a spring in their own walk in springtime as the days grow longer and gets warmer.  Trees and flowers come out full of life, bringing new life to a variety of creatures living around them.  Hence, people’s desire to start something new.

Since March and April are the transitional period of old and new business years for most Japanese companies depending on different industries, companies prepare not only to welcome new people who will start to work in April, but to handle with a lot of paperwork related to severance agreements with people departing from their workplaces at the end of March.  In Japan, March is actually the month that sees the highest number of people who leaves their companies.  So if you are thinking of quitting your job for some reason, the end of March is the best timing to choose.

What you should do before deciding to quit your job: Have your new job lined up and save money

Ask yourself if you are leaving your company for the right reasons.  There are several reasons you want to leave your current job.  For example:

→ If your passion about your job become less strong as you have come to notice that your company missions and the nature of your company don’t have a good chemistry with your future visions.

→ If you are working so much that you can’t keep balance between work and life you have desired.

→ If you can’t get along well with the people you work with or have some problem with the business culture of the company you work for.

→ If you feel “left out of the loop” when your boss passed you over for promotion though you were actually worth it, or when you gain little recognition for the contributions you have made so far to your company.

→ If you can’t endure receiving verbal abuse from your coworkers or dealing with other harassments in your workplace.

If you are in one of the situations mentioned above, maybe you should leave your company.  But make sure to avoid imprudent thoughts and movements.  Take note of the need to find the next job to move on to before quitting your job, even though things in your current office don’t work and you have an impulse to get away from everything.  You will find it quite hard to get another job as a job seeker out of work.  Also, leaving your job halfway through without tying up the loose ends will inconvenience your coworkers (and then the entire business) if the project you are involved in isn’t completed.

Remember that even being unemployed between the jobs costs money.  You may need to buy new clothes and shoes for job interviews or gain some special skills to be a qualified job seeker.  If you must quit your job before having your new job lined up, you should have enough money to spend on job hunting while unemployed.

Choose the best timing of notifying your boss of your departure

No laws are established concerning how and when to inform your employers of moving on to another job, but many companies have their own work rules and regulations depending on what industry you belong in.  According to an average policy, it would be best to let them know at least one to three months in advance.  Again, these rules don’t include punitive clauses, but respect them as a responsible working adult. ( It can take up to one year for a company to find a replacement for you, so you may as well notify as soon as you’ve found a new job.)

Avoid leaving your job in a way that “fouls your nest”

Since you have worked as a staff member of the current company, you can’t leave all of a sudden with things not completed in the middle of your project.  You need to take time to give your task to someone else so that the person will be able to do your job when you are gone.  Remember that the company will need to find someone to fill your shoes.  In some cases, you might be asked to find a person who can be as capable as you for replacement.  There is a Japanese proverb “立つ鳥跡を濁さず(Tatsu tori ato wo nokosazu)”, which is equivalent of an English saying “A bird doesn’t foul the nest it is about to leave”.  Don’t be an irresponsible guy who leaves your tasks undone.  Complete all the tasks you are supposed to take care of before your departure from work. 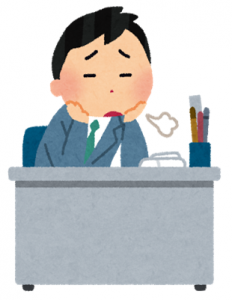 In Japan, there is a holiday-studded week starting from late April through early May, called Golden Week.  New workers have been enduring the long-distance commuting on sardine-packed trains and struggling with a wide variety of new tasks since they entered their companies in April.  So the Golden Week Holidays are their “Johnny on the spot” to heal tiredness from their work and recharge energy, as it were.  After the happy holiday-studded week, however, a number of the new workers come back to work feeling less focused, rather than feeling fully charged.  We call this “Gogatsu-byo(五月病)” or “May Blues” in Japan.  This mood is also commonly known in some other countries as Back to Work Blues or Post Vacation Blues.  If you are in this “ailment”, don’t blame yourself.  This can happen to anyone, and is proof that you have been exerting yourself very hard.  As a foreign worker, you probably have much more burden, both physically and mentally, created mainly by the gaps in culture and language.  So you can go easy on yourself unless you give your coworkers or customers trouble.

In order to work in Japan, you must apply for a working visa status and get an official approval from the Immigration Bureau.  To have your working visa approved, you need to prove that you will secure a reliable income source to live on and you have someone (we call a sponsor) who will provide you with a regular salary that guarantees a normal life in Japan.  If you are a foreign worker, quitting your job means you will lose your sponsor that promises your salaries and take care of your visa things.  To keep working in Japan, you have to find your new “guardian” to protect your working visa status.  I think this is the most important thing you should consider when you have decided to depart from your current workplace. 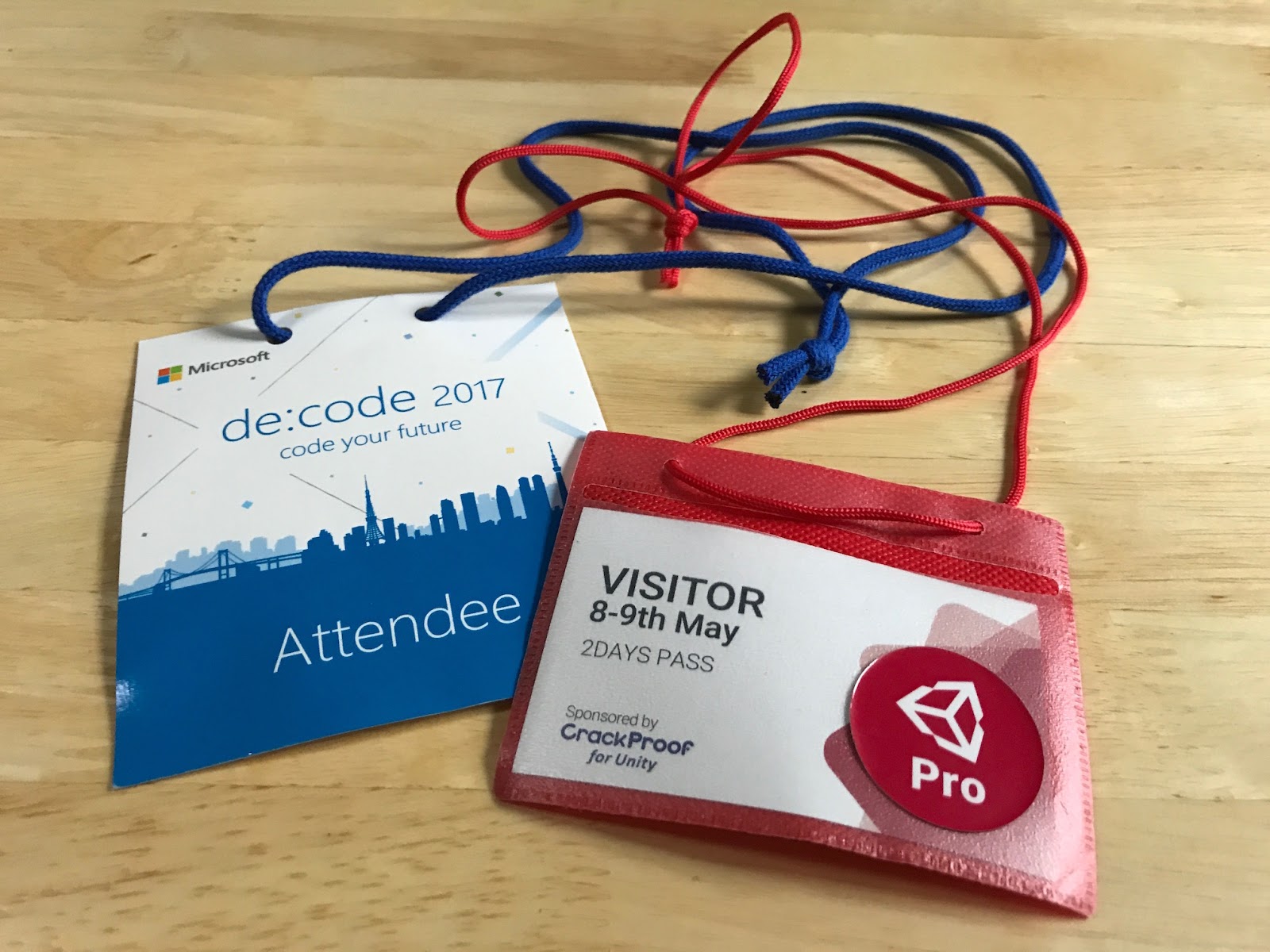 [Blog] Going to A Technical ConferencePrev

[Blog] How to Take the Best ID Photo for Your ResumeNext