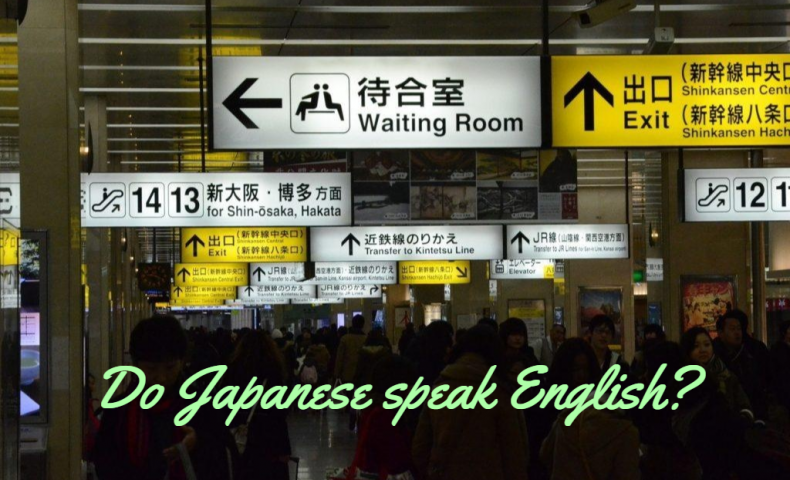 There is one big misconception about visiting and working in Japan that often goes overlooked until the moment you are here. From the photographs of English signage scattered throughout the urban zones to the people at the airport speaking to you in English, you might think that a greater portion of Japanese speak English than the population that actually does. However, the answer to the question, “Do the Japanese speak English?” is rather complicated, because depending on where you are, you might hear the language more than other locations.

In short, when you are in Tokyo or another popular urban zone, like Kyoto or Osaka, you are going to hear a lot more English than you would in, let’s say, Chiba or Ehime.

The prevalence of second language education is widely seen in metropolitan regions. In Tokyo, for example, there are preschools and kindergartens were English is spoken as an attempt to expose children to the language at an early age. In grade school, English might be taught from the elementary level, but it really is not until the mid and high school years (around grades 7 through 12) that Japanese students are truly “studying” English language.

For simplicity, we can equate this to studying Spanish or French for 4 years in high school in America.

Depending on the school, the students might be lucky enough to have a native English speaker as their instructor. Others, however, will have a Japanese teacher who has mastered ESL teaching.

Obviously, the advantage of being accustomed to native speed, pronunciation, and nuance is something that doesn’t need explaining. Even without any other extra instruction, the students of the native English speaker will have a better grasp of the language than hearing it from someone who learned English as their second or third language.

Upon graduation, Japanese students who go on to vocational schools or universities will have to take a second language. But, just like in high school, they don’t necessarily have to choose English. This second language can be Chinese, Korean, German, French, or sometimes even Greek or Spanish, depending on the size and number of international staff at the institution. This means that even if the Japanese student studied English in high school, they are going to forget a huge portion of the language unless they are constantly using it.

This is why you end up seeing things like this: 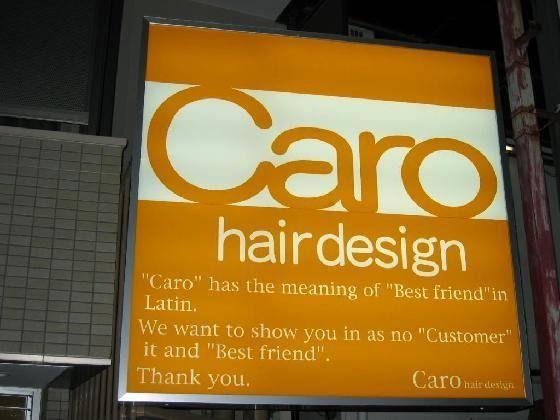 Most of the time, these schools are similar to cram schools, where the person pays for a number of sessions per month. The lessons are usually straight from a textbook, following conversation points scaled to the level of the individual that are discussed in an allotted amount of time (usually 60-90 minutes).

Do these schools work? Sometimes. Having experience teaching a few English Conversation classes, I can say that it largely depends on the motivation of the student and the grammar they are exposed to.

For example, a Japanese businessman in an international company is going to have more motivation to learn English quickly than a teenager who simply wants to travel to Los Angeles for a few weeks.

Having lived in Japan for several years now, I can say that, yes, the Japanese are exposed to a lot of English, just like I was exposed to a slew of Spanish back in USA. And just like I can barely speak a lick of Spanish despite hearing it from age 1, there are many Japanese in the same boat. The general consensus is that English looks and sounds cool, and many Japanese people would like to speak it… but is there that much of a need for it in daily life? Not really.

For example, about a year and a half ago I went to a bank in Shinjuku to open a new account. Supposedly, there was an English speaking staff member scheduled that day to help me out. When we met, she seemed extremely nervous about using English, because an English-speaking customer was not an everyday occurrence. Rather than having her feel uncomfortable, I made the conscious decision to say that I’m fluent in Japanese and if she’d rather use that, please do. Immediately her face softened, she thanked me profusely, and became an entirely different person when able to use her native language.

Fast forward to the summer 2017. I return to Japan after a trip abroad and have to stay at a hostel for the time being. The receptionist was able to read and write in English perfectly, but when it came to speaking, he wasn’t confident. Though he walked me through the check-in process in English, there was one point where he accidentally asked something in Japanese and I responded. As we leave the main hall for him to show me to my room, he turns and says in Japanese, “Why did you make me use English when you speak Japanese fluently?”

Even at an internship, where I supposed to be teaching my coworkers English, I would hear, “Why do we have to speak English when she’s fluent in Japanese?” The rebuttal would be, “I thought you wanted to learn English!” This would go back and forth between the CEO who spoke excellent English and the employee until the CEO would eventually turn to me and say—in Japanese—to do my best with teaching everyone English.

This doesn’t necessarily mean that most Japanese see using English as a chore. I have met a lot of Japanese who have lived abroad and having amazing command over the English language; but because there is often not a daily chance for them to use English, they begin to grow less confident in their language ability.

The amount of English a person uses is definitely related to their line of work and how much exposure they have to the English language throughout the week. The other component would be where the person grew up and where they now live.

A businessman who grew up in Tokyo and now works in Shinagawa for a major IT company will have more knowledge of English than an art teacher from Kyushu now living in Nagoya. Students in Sapporo will probably know less English than students from Saitama. And if you find yourself in the rural regions of Japan that don’t see a lot of tourism, you probably won’t see or hear any English at all.

Can you get by in Japan without knowing any Japanese? Yes. However, all too often I have seen English-speaking foreigners come to Japan for a work opportunity and get stuck feeling isolated from the main population because they don’t know Japanese. Sure, the expatriate community here is astounding (and it is the perfect way to find English-speaking Japanese); but if you really want to get the most out of living and working in Japan, you might want to brush up on your Japanese ability.

There will be instances when you think to yourself, “Someone definitely has to know English,” such as when setting up your utilities or going to the doctor’s office, only to find that no one does. This can be frustrating for both parties. Rather than making a simple scenario into a stressful ordeal, it is best to know some basic Japanese phrases.

So to answer the question, “Do Japanese know English?” I can only say that it depends on the individual. I would never suggest banking on finding an English-speaking local, even though the amount of Japanese in Tokyo who understand English to some degree is greater than other areas. While many signs and important documents come with English translation, and you can often get by without having to know Japanese, for those who intend to live in Japan, start practicing the national language. 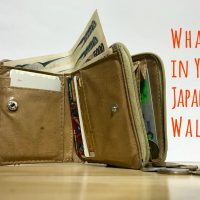 What’s in Your Japanese Wallet?Prev

Wagashi: The Tastes of Japanese SweetsNext 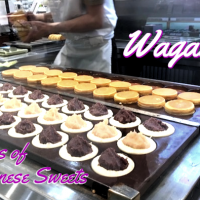