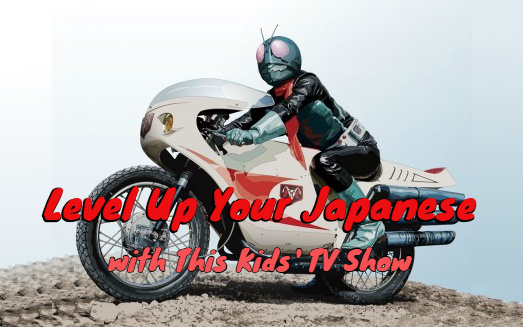 There are many ways to learn the Japanese language and culture. I know, I’ve been studying it for over six years. I’ve done everything except the traditional brick and mortar schools and the Skype teachers. It is fun self-studying as you are not bound by due dates and homework.

There was one thing, above all others, that forced me to improve and I took solace in, that was reading and watching media from Japan. When it came to actually improving my spoken Japanese and how to physically interact with people in Japan nothing helped more than one of the longest running Sunday morning kids’ TV show, Kamen Rider.

Who are the Kamen Riders?

The first Kamen Rider television show premiered in 1971. The story followed a college student who was captured by an evil organization and transformed into a cybernetic superhuman. Before being brainwashed he escaped his captors and then fought them for three years. Your basic good versus evil premise.

Eventually the first Kamen Rider retired. Since then others have taken his place: a new story, new setting, new villain, and new hero. Each year heralds in a new Rider. As of 2018 there have been over thirty riders with the latest being Kamen Rider Build, a genius theoretical physicist who uses his knowledge of physics to defeat the bad guys.

More Than a Kids’ Show 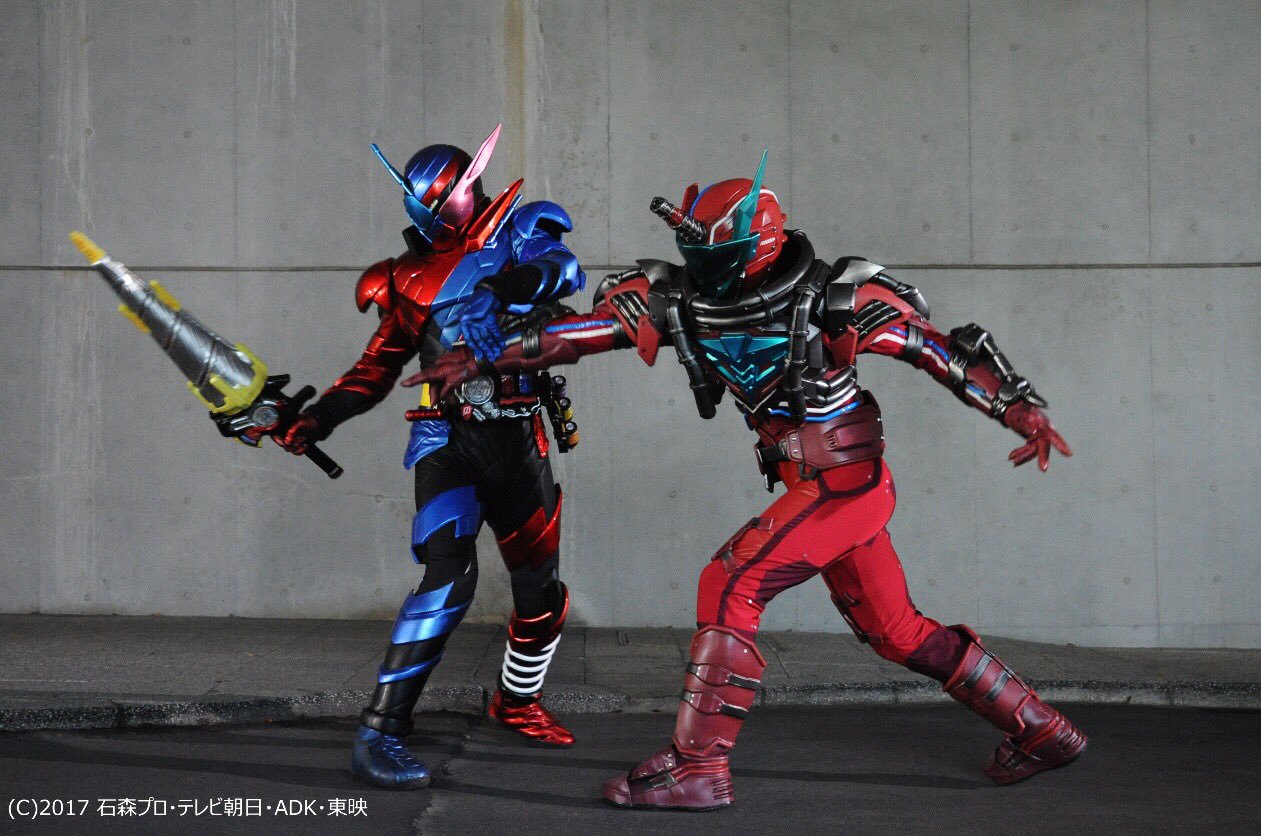 As of the beginning of the Heisei Era (1989) the themes and overtones of each Kamen Rider story have taken more of an adult tone. With the arrival of Kamen Rider Kuuga (2000-2001) the stories focused less on beating the bad guy but leans more on themes like rivalry, disease, betrayal, guilt, adultery, soap opera drama, and tragic deaths to drive the story. As most of these themes aren’t recognized by the kids, who are primarily watching for the hero transformation and beating up the daily villain, it is clear that these themes are aimed at the adult viewers, mainly the parents who are “forced” to watch with their kids.

For the most part, the characters converse and do things like normal everyday Japanese people. They talk, go out to eat, take a day trip to amusement parks, beat up some bad guys, and save the world from a computer virus that infects humans turning them into real life incarnations of various video game bosses. Okay, so the last two aren’t something you would do everyday but, when the characters interact most of the time they abide by the structural hierarchy and cultural norms of Japanese society.

This is something important to non-Japanese because the word choices, body language, and the use of honorifics is fairly unique to Japan. In this regard, Kamen Rider is an easily digestible story with relationships and conversations you might hear and see in Japan.

These Heroes Will Save Your from Monotony

Watching the modern Kamen Rider episodes are a great way to relax, break away from the books and papers, and still keep studying. It provides some practical applications of what you are studying. It can even energize you with interesting, if sometimes silly, stories. If you are studying for the JLPTs and you feel like your head is about to implode from all the cramming take 20-40 minutes out of your schedule, sit down and watch a couple episodes.

If you cannot comprehend what the actors are saying then you can always turn on closed captioning. If you are studying for the N2 or N1 your brain should be on autopilot, making sense of what goes on. But if you don’t quite understand the language, who doesn’t like explosions? 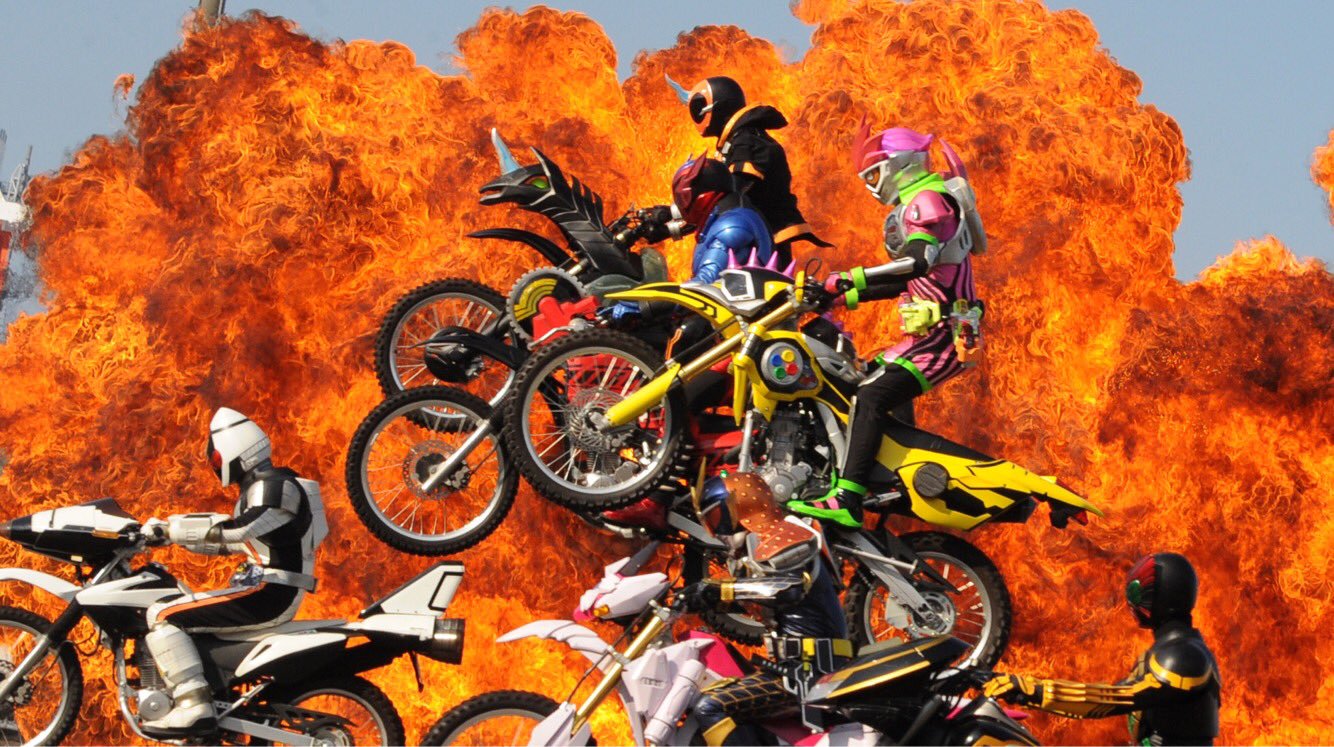 Boom… just leveled up your Japanese

The show is not truly absurd, it’s the standard science fiction super story. Kamen Rider separates itself from other kids’ shows like Super Sentai (Power Rangers outside of Japan) and Ultraman, which are go-for-broke absurd space adventures. This aspect makes the dialog and character interactions believable, enjoyable, and most importantly as a Japanese learner, usable. For those of us who need to know how to properly ask for a favor, make a dinner date request, or stop a rocket propelled asteroid from colliding with earth by utilizing the power of friendship, this is a great show.

Most online media providers like Netflix, Amazon Prime, and Hulu Japan have full seasons of Kamen Rider. So break away from the study guides, books and anime and jump head first into Japanese dramas with the mask and transformation belt wearing, motorcycle riding heroes – the Kamen Riders! 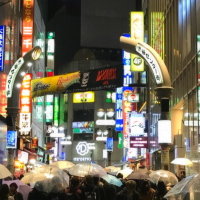 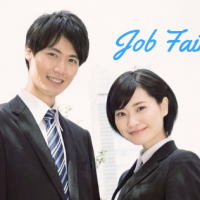