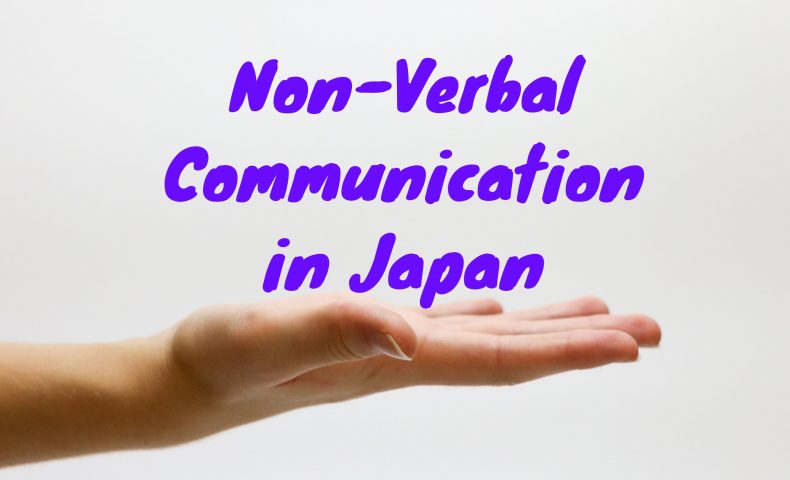 There were communication before the first words were uttered. A hunter needed to communicate to the others in his group where the prey was. A person needed to infer impending violence when a scorn crossed the opponent’s face. Nonverbal communication is certainly not unique to humans but is found in primates, dogs, and insects (bees dance!). So where do we as “modern man” fall on this scale?

The truth is that the amount of non-verbal communication depends on the country. Many of us in Western cultures revere gestures. Take a walk through any art gallery; the Thinker, the Last Supper, the Sistine Chapel, all these tehe stories without written words.

One of my biggest faux pas gestures as a kid was to give my grandmother the big thumbs up (woot, woot) signal, not realizing that where she was from that was akin to giving her the middle finger. Sorry grandma.

On the opposite side of the planet, Eastern cultures seem to put more value on the spoken word; being polite and respectful most times means being stiff as a board. So how can you, who speaks equal amounts through hands, face, and speech, interact with Japanese people without making them think you are a lunatic for flailing your arms?

So I covered in a previous post (The Quirks of Spoken Japanese) that the Japanese tend to replace an object’s name with “this” or “that” and extend their hand towards the subject. You can use this gesture too, but make sure you don’t point with just your index finger. Pointing with your index finger is rude, and seen as too direct. In those cases, keep an open hand, like karate chops, and point all your fingers at the place or person. Oddly, it is fine to point to yourself with your index finger.

In a neutral stance or at their workplace, Japanese people tend to keep their hands in front (women) or behind (men) their bodies. In casual cases, crossing your arms is a comfortable option; unlike Western cultures where crossing your arms is seen as a defensive gesture, in Japan it tends to be a sign of attention and thinking.

Here are a couple of fun hand gestures for talking with friends in Japanese:
Money: Touch your thumb to your index finger making an “O” while extending the middle, ring, and pinky fingers. Rotate this Western “OK” sign so that your palm is facing you. This is the Japanese hand gesture for money. It is commonly used to say “it cost too much” or “I don’t have the money to buy that”. I use it often when shopping for sweets.
A Lover: This one is for the guys. With a closed fist parallel to the ground, raise your pinky. This is the symbol for girlfriend, wife, or mistress. I’ve only seen this in Fist of the North Star so it’s safe to say that it isn’t really used today. Tread lightly.

In Japan, facial expressions are only used for simple emotions. Happiness, anger, surprise, and ambivalence are common ones. Emotions like disgust and frustration are more likely to be expressed in words rather than a furrow of the brow or an up-turned lip.

There are times when I talk to a person who is going through an emotional roller coaster, but their face stays the exactly the same! The only indication, I know that they are surprised or disconcerted is by the inflection in their voice.

There is only one real full body gesture in Japan. If you master it, sometimes I think you could get away with murder (it’s an expression, don’t actually commit murder). The bow. The epitome of Japan.

There are many variations. Each is used for a specific occasion: deep bow to apologize, medium bow in your job interviews, head nod to greet your co-workers on the way into work, the list goes on. There are so many variations of angles and hand placements that it really requires you to pay attention and take note of the situation.

Body language is learned from those around us. No one explicitly told us how to stand or move; it is something we learned through observation. That’s the same method we need to employ when learning another culture’s dos-and-don’ts: learn through observation.

There are not many gestures to remember in Japan. The most important thing if you wish to work in Japan is to make sure you keep your own country’s body language under control, and understand which which gestures are appropriate to use in the work environment.  If you don’t, you might be sending mixed messages to your friends, co-workers… or future employers. 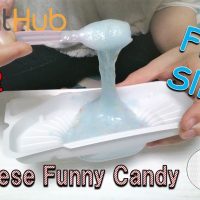 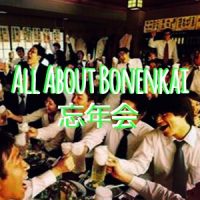