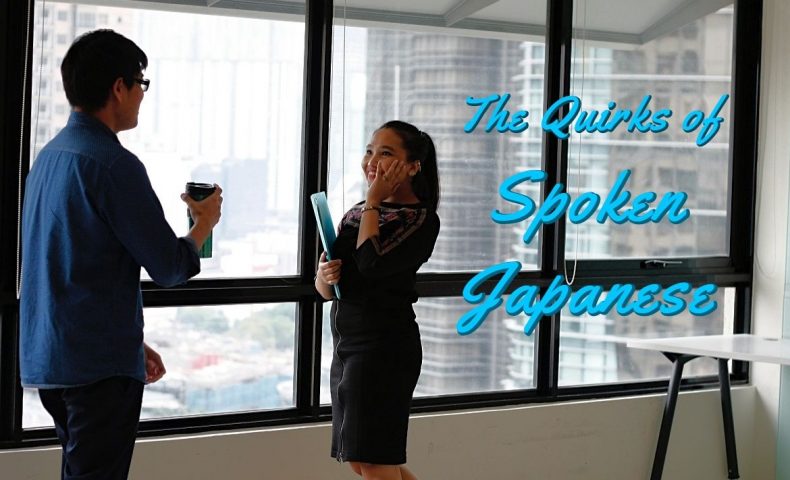 Many times, as an obviously native English speaker, Japanese will want to wow you with their English. There have been times when I am eating at a food court and a complete stranger will sit right next to me and strike up a conversation. After living in Japan for over a year now I am totally used to it.

As someone who has studied several languages, I have found that the spoken language is played much more “fast and loose” than in their written counterpart. What is interesting about learning other languages is that sometimes you can get more meaning out of non-verbal cues then the actual spoken words. What’s most interesting is when these quirks become most noticeable: when they are displaced from their natural language.

Japanese speaking English with Japanese gestures and voice inflections can at times seem incomprehensible, and the same for English speakers speaking Japanese. Here are some tricks that I learned from conversing with native speakers, that will make your Japanese a little more native sounding.

It is very common to drop particles in Japanese, especially when speaking informally. Particles are things that interconnect nouns, adjectives, and verbs, and help establish what are the subjects and receiving objects in a sentence. While there is no real way to equate particles to English grammar I tend to think of them as “the”, “a/an”, “at”, “in” and other interconnecting words that alone don’t have any real bearing on the subject matter.

When speaking to a relative or a close friend sometimes everything but the verb is dropped. One of the easiest examples would be something like the English: “Do you need this?” In spoken Japanese that statement gets whittled down to a measly “need” and the “?” inflection of the voice; while the “this” is usually just a pointing hand gesture.

Pretty crazy right? Would you ever hear that in English? Imagine a date night consisting of “eat?”, “drink?”, “go?”, “fun” and pointing.

Aizuchi (相槌, aizuchi) is an important cultural point when listening to someone speaking Japanese. Aizuchi are interruptions in someone’s conversations. Well, they are not interrupting as much as acknowledging that you are listening.

In Japan, pure silence while someone’s talking is considered rude, a Japanese speaker might think you are not paying attention, spacing out or thinking about what you’re going to have for dinner. So, as the listener, your job is to find the right breaks in their story to say “oh”, “I see”, “wow”, “okay”, “right”, etc.

Most of the time aizuchi has no merit in the conversation rather than showing that you are giving the speaker your full attention. I have gotten so accustomed to aizuchi in Japanese that when switching back to English sometimes I have to fight to keep my aizuchi to a minimum.

On the other end of the conversation, as the person speaking, silence is bad. When you stop talking you’ve relinquished the rights and the other person can start. It doesn’t matter if you were mid-sentence or on a cliff-hanger surprise, the person you are conversing with will take that silence as the right to start talking.

Japanese is interesting in that you can stop on an “and” and the rest of the sentence you are saying will be assumed. Because of this Japanese tend to add fillers, syllables like “aaah”, “eeeh”, “umm”, and words with no particular meaning other than to bide time to think of what to say next. It is similar to if someone speaking English held the word “well” or “like” for ten seconds.

Languages are not a master-able craft. You can become proficient, but I don’t believe anyone can ever “master” every grammar point, slang term, and word in any given language. Language is fluid and changes over time. Looking back at older English you can see how the words and grammar have changed.

Most importantly language is defined by those who speak it. Maybe if this article survives some thousands of years and someone in the far future is reading this they will think, “I can’t discern what he is saying, it’s all grammatically incorrect”. This is due to how English evolves. What we have now as English and Japanese are languages that have changed over hundreds of years by the people who speak them.

Simplifications and aizuchi are results of this evolution of Japanese. If you include dialects (a topic for another blog post) there are many interesting flavors of Japanese. Incorporating some of these things in your speaking can really wow the person you are talking to. While it might sound weird that peppering your speech with “aah”s and “umm”s is a good thing, it is much better than the sound of awkward silence. 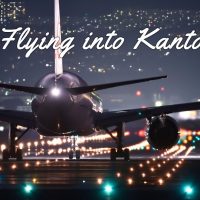 Flying into Kanto: Which Airport is the Best?Prev

13 Flavors of KitKat Found Only in JapanNext 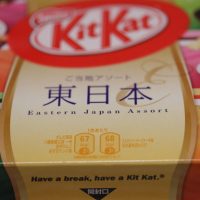