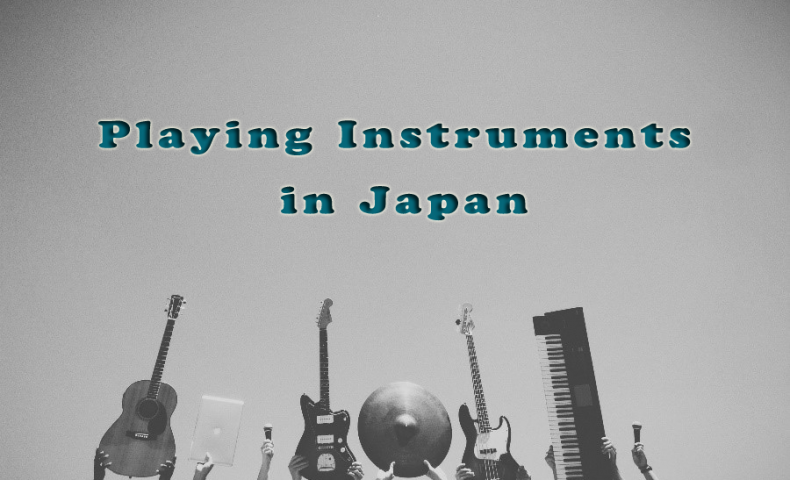 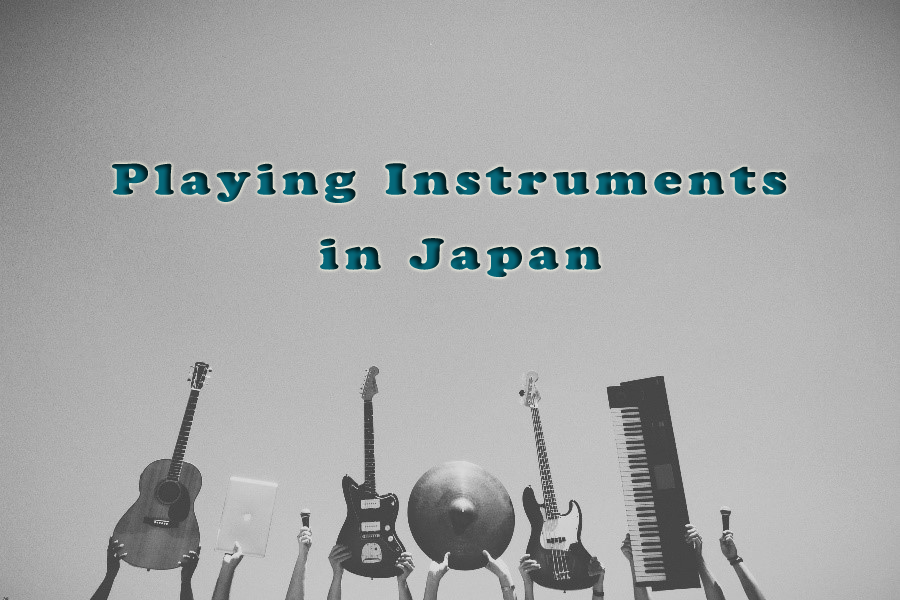 It has become more than common for a person to have experienced playing an instrument at least once in their life. In fact, many people continue to play instruments, whether it be as a hobby or professionally. If you fall under this category, you might even decide bringing your beloved instrument to Japan! I mean, why wouldn’t anyone want to jam out to your favorite tunes at their comfort at home? However, things don’t work out that easily in Japan, as for there are strict rules about playing instruments at homes, due to the “noise” it may cause.

Many apartments in Japan actually do not allow you to play instruments. On the listing, along with the details about the place it will usually have a section that specifies whether you are allowed to play an instrument or not. You might be thinking nobody could possibly physically stop you from playing your instrument at home. To a certain extent, you’re right. The principle behind the rule of banning playing instruments, is the order to prevent noise within the building, and in order to create a peaceful and  quite environment for the tenants. Of course, if you decide to play your instrument and depending on how thin your walls are made of, it’s likely that you’ll get complaints from your neighbors, who live there under the assumption they wouldn’t have to listen to you drumming in the middle of the night. The overaccumulation of these complaints will then subsequently lead to your eviction from your landlord—which nobody wants to have. So how do musicians get by in Japan without being homeless from playing their instruments at home?

The most logical and obvious solution in this situation would be to 1) find another apartment to live in that actually allows instruments, or 2) play elsewhere. Due this common conflict of not being able to play at home, there are plentiful of fully equipped studios available to rent out. The rates vary depending on the hour of the day, but some go as cheap as 1000 yen to 2000 yen per hour. Some might find this rather costly, but it may be worth the money for music lovers.

But for those people who want to play at home, there are some ways that musicians use in order to get by playing, without getting complaints from neighbors. Before I explain, it’s important to remember that whether if the place allows instruments or not, you’ll still receive noise complaints if you’re being an absolute nuisance. That being said, in order to alleviate the level of noise, here are some tricks musicians use.

The first step into creating less sound is switching over to electrical instruments that have headphone jacks. For example, if you played the acoustic guitar, it might be time for you to try out the electric guitar. In Japan, rather than buying full-on amps for these electric guitars, many buy amp plugs, the most popular being the Vox amPlug series. Some guitarists who insist on sticking to their acoustic, while also wanting to practice at home may put a cloth over the strings in order to mute the sound. But this only works for slight practicing, and won’t help in the long run. Nonetheless, whether it be playing acoustic or electric, sound will still be created. On the keyboard or electronic drums, the loud sounds of hitting the pedals could echo to your neighbor below you. Even electric guitars still produce dull raw sounds when strummed. It is essential to not believe nobody can hear you, and to still be somewhat wary of your surroundings.

Another (perhaps a given) step is to change your interior. In addition to making sure your windows are air-tight shut, and you are playing a fully furnished and carpeted room, there are various other items such as sound proof curtains, mats, and sponges you to place on your walls in order alleviate the sound. Naturally, these products can be questionably pricey compared to your average carpets or curtains, but they are at reasonable prices for what they do.

3. Checking the Time of Day

Imagine having your neighbors’ instruments keep you up all night. I presume that you wouldn’t enjoy it that much. As a musician, or any tenant of a building, it is common courtesy to make sure you aren’t bothering everybody else. Though many apartments have their own set of rules, the average time frame that allows a bit more noise is around from 10:00AM to 6:00 or 7:00PM. Causing a wreck too early can be just as irritating as late. Just as because you are in a private setting doesn’t not make you to be ignorant of others.

At Home, Instruments are a Privilege

Always put yourself in the shoes of another person, who might not be interested in music whatsoever, and respect the mutual environment you all live in. Playing an instrument at home comes with a set of rules, and in order to protect them, you’ll have to make some compensations. There’ll be some extra money that will need to be spent, and you might not be able to carefreely play full-on out. But for many musicians, this is better than not being able to play at all. 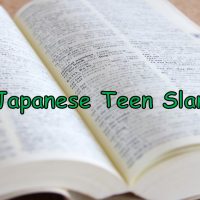 What You Do, Affects OthersNext 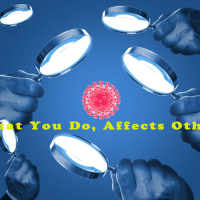