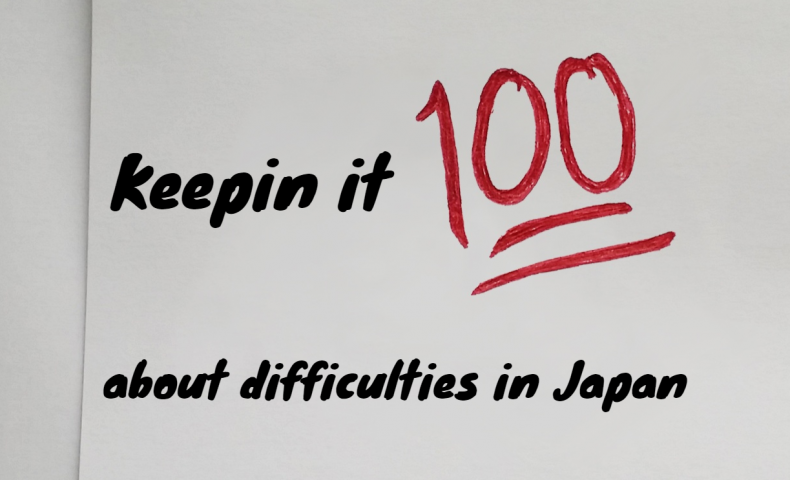 You’ve heard of culture shock, the language barrier, and the implications of the word gaijin. These issues are brought up more and more in the public discourse about Japan’s changing policies toward bringing in foreign workers. In this article, let’s take a look at what they mean on a personal level, to the actual individuals who have come to work in Japan.

It might seem obvious that you will be dealing with very different circumstances than any Japanese person that you meet. You grew up in a totally different culture, traveled hundreds of miles to Japan, and are adapting to an entirely new lifestyle. But while your Japanese coworkers understand there are differences, they probably haven’t put much thought into what those circumstances might be.

The first couple months of living in Japan are expensive. There’s the flight, hotel for a few days, security deposit for an apartment, buying furniture and cleaning supplies, not to mention food and transportation to the bank, the ward office, and finally to your office. Japanese companies pay once a month, so that means you have to wait a month or more to start getting a salary after arriving in Japan.

Being low on cash is always stressful, so all the expenses related to moving to a new country can feel a little overwhelming. Your new Japanese acquaintances might still live with their parents, which is fairly common, and never have paid rent in their lives. If you get invited out on the town, you may be better off politely declining until your salary enters your bank account.

Even if they are not living at home, Japanese people have their parents living a few short minutes or hours away, in the same time zone. They also have friends around whom they have known for years since middle or high school. You are going to have to start from zero.

It can feel lonely at first, but eventually you will build up a social network of your own with some time and effort. It is good connect with other non-Japanese groups as well because they will better understand some of the things you are going through, and can be great sources of advice about learning Japanese, dealing with cultural differences, or visa procedures.

And don’t forget to call your mom every once in a while!

As a foreign worker in Japan, there are restrictions put on working that Japanese citizens do not have to worry about. Your permission to work in this country is granted based on the application submitted by the company that hired you. This makes it hard to just quit your job on a whim as a foreign worker.

But changing jobs in Japan is absolutely acceptable as long as you follow the rules, and recommended if you become unhappy with your job.

1) you must notify Immigration that you changed companies (契約機関に関する届出)
2) your new job description must fit within the type of visa you have, otherwise a change in status is required (e.g. changing from English teaching to development)
3) you must start a new job within 3 months of quitting the last job, otherwise you need to inform Immigration

TalentHub and other jobs sites have new job openings all the time, so get your rirekisho ready and apply!

Japanese is considered one of the most difficult languages to learn for English-speakers, and many people give up getting past the basic conversational level. That is no excuse not to try though, as there are so many benefits to being fluent in Japanese. As for the minuses, here’s what can happen if you don’t understand what’s going on around you.

Do you know what I mean?

Everyone wants to feel understood, and it can be extremely frustrating when you can’t communicate what you want or are feeling. On top of that, whoever you are talking to probably is feeling the same way you are. A lack of Japanese skill can also lead to misunderstandings, mistakes at work, and missed opportunities to develop relationships with new people.

Do you need any more reasons to study Japanese?

Japan has anti-discrimination laws that require equal pay and treatment regardless of nationality. However, pay transparency is not 100%. Do you know how much your coworkers make? Probably not.

You may get the feeling that others with similar skills as you are getting paid more or get promoted over you, just because they are native or fluent in Japanese. If this happens, you should consider whether your company is justified in doing this. Perhaps more time and effort is required for others to translate materials for you, or you are unable to interact with clients and customers. Evaluate your situation as objectively as you can, and if you still feel your company is treating you unfairly then it’s time to switch jobs.

When you can’t catch every word of a conversation in Japanese, any words that you do know are going to jump out, especially your own name. Imagine that a couple coworkers are conversing nearby and you hear one say your name; what do you think they are talking about?

It’s best to stay calm and don’t assume they are saying anything bad about you, because chances are it’s harmless. Better to assume that they are sharing something you said earlier, or considering inviting you to lunch. If you really are bothered, go and ask them what they are talking about instead of holding any grudges.

Many people who dream of working in Japan are motivated by their love of Japanese culture. Even so, your culture can clash with Japanese culture in some unexpected ways. Often times, these clashes can be chances for you to grow and learn about yourself.

How about in your country?

Japanese people in general are fascinated about life in other countries, especially since Japan is isolated as an island nation with a very homogeneous society. You will be asked all kinds of questions about houses, food, schools, TV shows, childhood, interviews, etc. etc. in your country. Sometimes the question will be reduced to, “what is it like in gaikoku (foreign countries)?” as if all places outside of Japan are one big nation.

Living in Japan, you become an unofficial representative of your country. It can be fun debating differences in the cultures, but you should explain that these are your personal experiences and other people from your country may be different. Also, remember that these questions are coming from a place of curiosity, so try not to get offended or annoyed.

Confrontation is largely avoided in Japan. The language itself reflects this with passive sentence structures and honorifics. Many people from other countries speak more directly, causing them to miss subtle hints given by Japanese coworkers. Be aware of this difference to try to avoid misunderstandings.

For example, if you ask someone at your company if you can do something, they will most likely say “maybe” or “that could be difficult” rather than a flat-out no, even though the answer is no. Confusing, right? It can happen whether they are speaking in English or Japanese. Take Carlos Ghosn; some say a reason he encountered problems with his staff was because they were hinting that they didn’t like the direction he was taking the company, but he never got the message.

No matter how much you study Japanese culture, some gaffes will undoubtedly occur. Do your best to shake off little things and give people the benefit of the doubt. Keep in mind that some things are fine in Japan that are not in your country.

Let’s say you get a very rude-sounding email in English from a colleague. Take a step back first; consider that this person is not a native speaker of English and might not even know the nuances of how their words sound to you. Or maybe someone makes a comment about how you’ve gained weight recently; it’s common to remark on weight or diets in Japan, even if that’s considered taboo in other places. Do your best to laugh it off and not take things personally. After all, you will make a faux pas in Japanese culture someday, and you’ll be thankful when people forgive you for it. 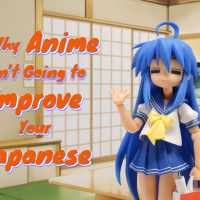 Why Anime Isn’t Going to Improve Your JapanesePrev 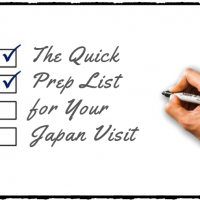