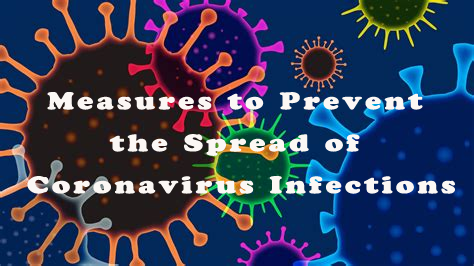 For the past few days, new recorded cases in Tokyo alone have been in the mid-hundreds. A slight decline during the weekends of 160+ cases.
The local news outlets report that most of the cases are young workers in the ‘nightlife’ districts.

There are also, reported cases of ‘cluster infections’. Forty people at a theatre in Tokyo were confirmed to be infected. Another eight hundred and fifty people who have visited or worked at the theatre are being asked to test for the virus.

The government’s initial response was that the steep rise in numbers is due to increased testing. However, now the advisory panel to Japans health ministry is saying that the ‘The Coronavirus infections are continuing to spread throughout the country’ and ‘cases are increasing among older people in Tokyo’.

In response, the government is considering closing some of the ‘non-compliant’ nightlife venues.

According to the fifteen member panel leader- Wakita Takaji, some experts say the situation is ‘better’ than in March and April, but others call for ‘tougher measures’.

Border enforcement measures to prevent the spread of Coronavirus

Basically, only Japanese nationals are allowed to re-entry. Some critics of the travel restrictions argue that the Japanese government would ban Japanese citizens from re-entering as well if the international law would allow it.

There has been some international criticism of the travel ban. One of the reasons is because many of the foreign workers who went back to their home country are unable to come back to Japan. However, the general mood in Japan (amongst the Japanese as well as foreigners) seems to support the travel restrictions.

If there is a festival or a cultural event, the chances are it is going to be postponed or cancelled.

Many cultural venues are closed too. Like the Mori Art Gallery, the Ghibli Museum and even the iconic Mount Fuji.

Due to the cancelation of multiple summer events, many Japanese/foreigners who looked forward to these events as for a refreshment from daily work, now have to look for a new leisure avoiding the Coronavirus infection.

The current situation of Coronavirus spread

There has been a gossip about the ‘second wave’ since the authorities introduced the gradual lift in the state of emergency.

As the Japanese Health Ministry is saying, the current rise of the infection is not significant enough to be considered a ‘second wave’. Whether it warrants another state of emergency or tighter regulations is literary on debate right now.

According to Takaji Wakita (Tuesday the 14th of July), the situation is still under control but needs close attention.

Most probably the world wide infection rate is yet to hit its apex. Which means, lifting or even easing international travel restrictions (according to some experts) should not even be considered.

How to protect yourself from Coronavirus

As of right now, there is no proven method to ‘cure’ the Coronavirus. Meaning prevention is still the best option.

A healthy lifestyle is proven to reduce the risk of infection and increase the speed of recovery.

Several vaccines are in the trial phase at the moment. The earliest we can hope to have something usable is somewhere around spring next year.

What they say about the night being the darkest before the dawn and all that. So, stay positive and keep healthy! 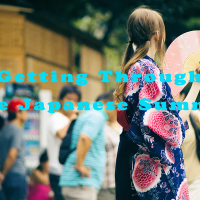 Getting Through the Japanese SummerPrev 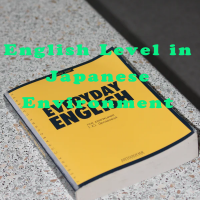