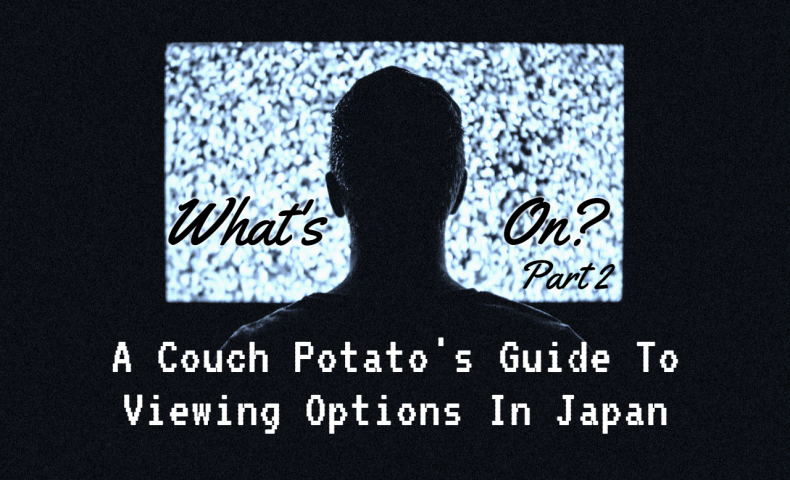 In the previous article, we discussed television providers and channels in Japan. This article explains alternatives to Japanese TV with various online options.

I think it fair to say that busy people actually have very little time to spend watching TV, and that foreigners living and working in Japan probably watch considerably less TV than they might in their own countries. Furthermore, even if they have a wide selection of English language content available to them via CATV and SATV, it’s not necessarily content they would choose to view, except out of boredom or desperation.

For these reasons, then, streaming/video on demand (VOD) services, being generally cheaper than CATV, offer better value for money without need of anything more sophisticated than a laptop/tablet etc., and a broadband connection. Streaming services still offer a lot of content we might not want to see, but we won’t be paying quite as much to ignore it!

Both Netflix and HULU have a huge selection of movies and TV shows for around ¥1,000 a month, though not as wide a range as their US or UK equivalents, nor as up to date. For example, many popular Netflix original series in the US are completely absent from Netflix Japan, whilst Hulu Japan’s deal with HBO to bring shows like Game of Thrones to Japan turned out to be quite disappointing, with episodes being a year behind those in the US. But they are gradually improving their playlists and the quality of their streaming.

One unfortunate feature of streaming services is the regional protection they might impose. Overseas subscribers to Netflix, Hulu, and Amazon Prime-TV might not be able to view those services here in Japan, and visa versa, whilst the BBC iPlayer has only ever been available in mainland UK. To some extent, one can bypass these restrictions by using a VPN if it’s important enough to want to do so. Otherwise, all one can do is accept the selection on offer knowing it’s as economical as it can be in comparison to CATV and SATV.

Despite being semi-retired, I’ve found my viewing needs decreasing steadily over the past few years. I only watch perhaps half a dozen shows per week regularly plus, of course, Match of the Day, and maybe the odd movie, so none of the viewing options I’ve listed above make sound economic sense to me personally.

Savvy readers will already know how to view current episodes of popular shows like GoT, The Walking Dead, Mr Robot, Peaky Blinders, South Park, Vikings, et al, and how important a VPN is in assuring a degree of security and anonymity in all one’s internet traffic; and the same is certainly true while in Japan. However, not all VPNs are the same, and it’s important to choose one that constantly rotates the IP addresses it routes through, especially if it’s HULU USA or the BBC iPlayer restrictions one is trying to circumvent. 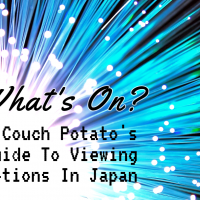 What’s On? A Couch Potato’s Guide To Viewing Options In Japan, Part 1Prev

The Need to Feed – Shopping For Groceries In Japan, Part 1Next 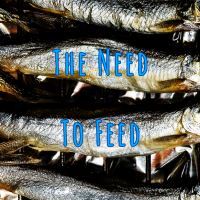