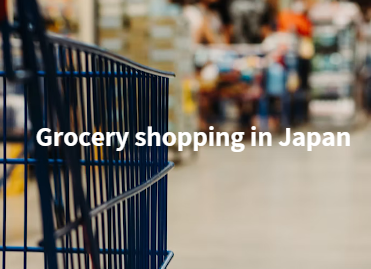 One of the great things about life in Japan is the culinary culture. There is an incredible number of places that serve delicious food. Whether you want to make a night out of trying a new delicacy or just feel a bit peckish, there is bound to be something just right for the mood within walking distance.

It is the same if you are more of a DIY person. There are several convenient options for grocery shopping. Supermarkets or スーパーマーケット(supamaketo) in Japanese are the places you go for your grocery shopping needs. Here is a list of the most common/popular ones.

The Aeon group supermarkets are all over Japan. The ones with Aeon in their name come in sizes varying from big to supermassive. The bigger ones have all the food items imaginable. And much of everything else that is not related to groceries. They usually operate from ten to ten past something. Do check.

My Basket stores usually open from seven in the morning till midnight. But it does depend on location. Some stores close earlier, and some might open later.

The Life supermarket chain is the standard Japanese mid to large-sized supermarket. It has a superb variety of fresh and ready-made food items.

Also, Life has teamed up with Amazon Fresh. That means you can do most if not all your Life shopping via Amazon should that be your thing.

Itoyokado is part of the Seven&I Holdings group. That means that the stores also have ATMs that take overseas cards.

Compared to the other major supermarket chains, there are not that many Itoyokado stores. But the ones we do get are usually well placed. Close to popular residential areas or otherwise easily accessible. The Itoyokado stores open at ten and close at nine.

Seiyu is not too different from Itoyokado. Arguably Itoyokado has better prices for everything other than meat products. For some reason, Seiyu supermarkets carry the reputation of having the best prices for meat. The reality, of course, is a little more complicated, and the prices depend on availability and deals. The Seiyu stores are more common than Itoyokado ones. You will likely find a Seiyu store close to every central transport hub. The cool thing about the opening hours is that most Seiyu stores are open twenty-four hours. Again, not all but most.

These are not the only supermarket chains in Japan. There are other options, one of which is to find the food section at the shopping centre of your liking and get your groceries there. Depending on where you live, you might have something local that is more affordable than the big supermarket chains. If you enjoy cooking, going on a food safari to find your favourite Japanese supermarket might be just the thing to do. 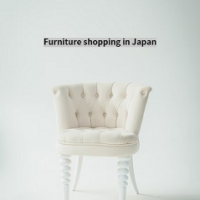 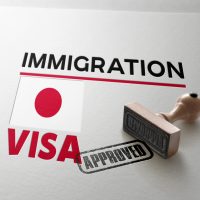