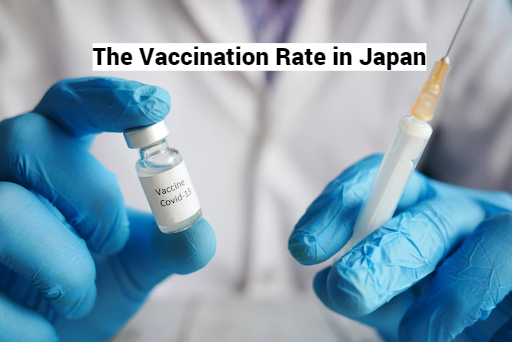 The Vaccination Rate in Japan

The initial vaccine rollout in Japan was somewhat slow. The fundamental reason for this- was probably public distrust caused by questionable reporting of two unfortunate events in the nineties. Which again led to policymaking that hampers the domestic vaccine production even now.

The start of 2021 did not look good as far as reaching the goals or even deadlines the Japanese government had set. But the effort of the medical workers and the surprising efficiency of the municipalities made what the critics said was impossible happen. And at the end of the year, more than seventy-five per cent of the population was fully vaccinated.

Looking at the time frame inside which Japan reached these numbers and the challenges such as the strict testing the vaccines had to pass- the number of the vaccinated is impressive.

But if all this was possible, why aren’t the numbers even higher?

It has less to do with conspiracy theories and more with the mundane. The Japanese who have not had the two shots or stopped at the one-shot mostly don’t see the point of taking time out of their busy schedules.

The sudden drop in media coverage and the general uninterest in the pandemic have made it almost look like it is over.

To revive the urgency of getting booster shots, the central government plans to reward those who have had theirs with event discounts. Upon presenting proof of receiving the booster, one is eligible for up to a twenty per cent discount off various event tickets. Of course, there are no exact details just yet. And there is a fair possibility that the whole plan might get scrapped because of public pushback. The next few weeks should tell.

Other than the apparent reason, getting the booster shot eases immigration. If you plan to enter Japan or travel abroad, investing the time to get the booster is well worth it. 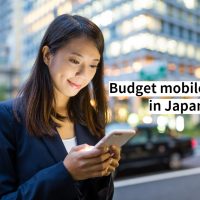 How Much do Engineers Make in Japan?Next 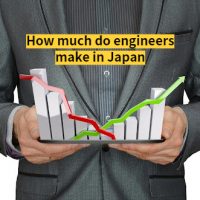