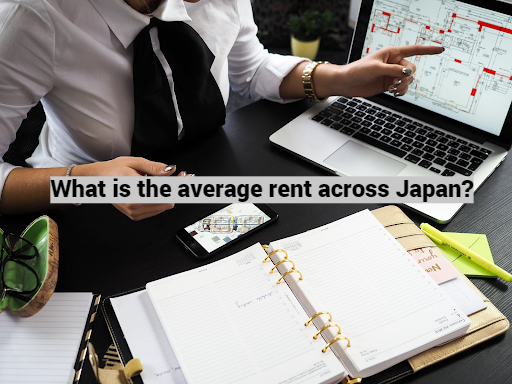 What is the average rent across Japan?

What are the rent prices like across Japan? Maybe you are living in Japan already and are thinking about relocating. Or you plan to move to Japan in the future but are not quite sure to where- here is the round-up of the average Japanese rent places by prefecture.

Please keep in mind that these numbers, even though technically relevant, represent the ‘average’. And are meant to help you as a point of reference and comparison between the prefectures.

The average rent for a single occupant is about 45 000 yen and 62 000 for a family. Myagi has the highest average and the neighbouring Yamagata the lowest.

Because the north of Japan can get rather cold, the heating costs will be higher than anywhere else in Japan.

Another cost to consider is transportation. Depending on how deep into the country the property is, you might need a car. The good news is parking is usually not that expensive and sometimes even free.

Here is where the gap between country&city clearly shows. Tokyo(70 000 single occupancy) has the highest average rent in Japan, with Kanagawa(59 000) coming in second. The lowest average rent is in Gunma&Tochigi(40 000). Nearly forty per cent lower than in Tokyo.

Chiba and Saitama are about the same, with 52 000 for single occupancy.

The bottom part and the island(Kyushu&Okinawa)

In the real world

Imagine the person on top of the worlds wealth list moving to a small village in an economically weak country. The statistical average would make everyone a millionaire. It is a bit like this with these numbers.

The numbers come from the data published by different real estate agencies, but mainly this one(全国宅地建物取業協会連合会).

It is possible to find a flat for 50 000 and under in Tokyo. Even one that is within walking distance from a Yamanote Line station. But whether you want to live in a property like that is a different thing entirely.

If you are looking for something specific don’t have the luxury of moving during the off-peak moving season, you should think 100 000 for single occupancy. And from there onwards 40 000 plus for every additional occupant. 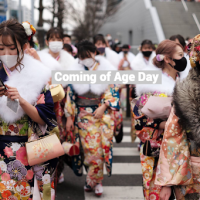 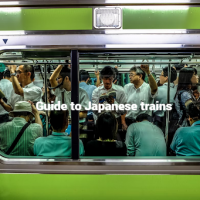