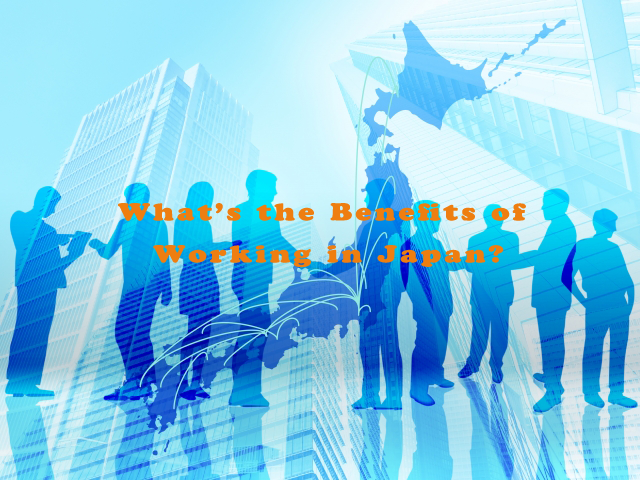 If you’re reading this article, you’re more or less curious about working in Japan, aren’t you? These days, we find many foreign workers everywhere and feel Japan is getting more and more popular as a working place. Actually, the number of foreign workers in Japan has been increasing, and last year, it is reported that about 1.5 million foreign workers are in Japan (this was the highest on record). But, why so such of a massive people came to Japan to work? That is because there are several benefits of working in Japan.

Benefits of Working in Japan 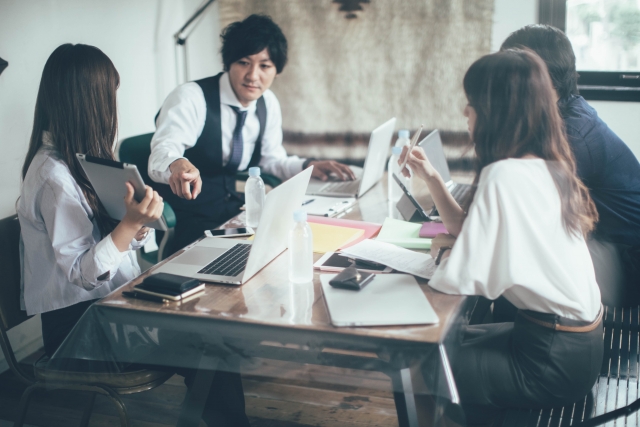 ① Health insurance coverage
In Japan, you can enroll in health insurance by paying a fixed amount from your salary. Thanks to this insurance, you’ll be able to undergo treatments without worrying about a large amount of health costs. Besides, you can take a medical check-up every year (you can learn more from here). Then, even if you have already suffered from illness, it’s possible to detect it in early stages.

② Commute fee allowance
You do not have to spend your own money for commuting. It is common that the commute fees are paid to every employee in Japan. Not only full-time workers, but fees are also paid to part-time workers as well. Most of the companies have an upper limit, some companies do pay the full amount.

③ Learning “OMOTENASHI” mind
Have you ever been surprised how Japanese workers are nice and polite to customers? They can do that because they are thought to have and show “Omotenashi” mind. Probably, you know the word “Omotenashi” because it became famous when it was used in a bid for the Olympics. This word can be translated into “Japanese hospitality” in English. “Omotenashi” means “to entertain every guest wholeheartedly”. If you work in Japan, you’ll be able to learn this Japanese traditional customer service and it’ll definitely make your skill of hospitality improve.

④ Satisfying salary
According to the survey of howmuch.net, the average of Japanese spendable earnings is the eighth highest in the world and the second among Asia countries (the average is 44,139 dollars in 2018). It is just an average, and of course some people are earning much more. In Japan, we can earn a satisfying salary, and besides that, the tax rate is not so high. That is why the earnings are high throughout the world.

According to the survey of DISCO Inc, 17.4% of over 20,000 Japanese companies answered the reason why foreign workers leave their company as “miss match to Japanese corporate culture’. The percentage is lower than other reasons such as ‘go back to home country’ or ‘for career development’. However, taking the result of the survey into account, it can be said that some foreigners feel Japanese corporation is not a good fit for them.

Some foreign workers in Japan say they’re satisfied with their working life and some say not. Just like many other things, there is another side as well. However, if you really love the people and culture, this country is for sure one of the best place to work at. 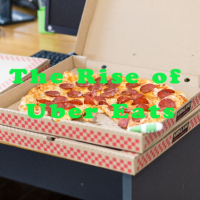 The Rise of Uber EatsPrev

How Interviewers Check Your PersonalityNext 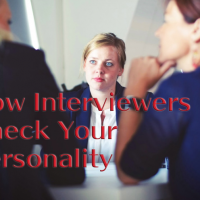