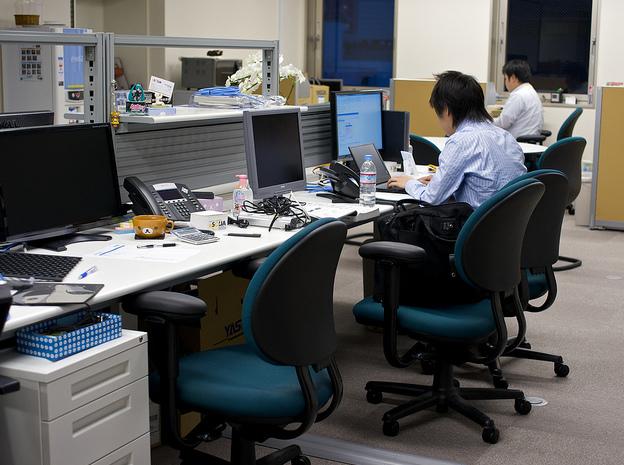 [Blog] A Guide to the Working Environment in Japan – Introduction

Foreign people come to live and work in Japan for many and varied reasons, and the working environments we eventually find ourselves in will be equally diverse. As you might imagine, this is a huge topic to examine in detail for, although there are some statutory requirements affecting both employers and employees, every situation and every person is different. With that in mind, let’s consider some generalisations about working in Japan.

Work Is All in Japan

The common perception of the Japanese as being industrious and hard working is quite correct in a general sense; even essentially lazy people do a good impression of being diligent! To the casual observer, the Japanese can seem rather driven, and Japanese society appear geared solely toward commercial aims. Of course, the reality isn’t that simple; like peoples the world over, the Japanese enjoy a rich family life and can readily throw off the shackles of work to have fun, when time permits. But this fact might not be immediately apparent to foreigners for whom the working environment may be all encompassing, initially at least.

Not only will your place of employment provide your income, but it may also sponsor your visa and/or provide accommodation. There are a number of ways this can happen, and which I’ll hope to detail in a subsequent article, but most employers delegate a support person who speaks one’s own language to help newcomers settle in. Typically, they’ll help with visa applications and resident IDs, deal with lettings agents and landlords, help with opening a bank account, and help with your tax certification, etc. This is a very convenient and reassuring first step in one’s working life in Japan, though some might find it rather ties them to their jobs and will want to achieve greater independence for themselves in time.

The bonds between employees and their employers aren’t immutable and Japan has some model labour laws that apply to everyone, including foreign workers. As long as one performs the duties and responsibilities scheduled in one’s employment contract, other variables can change, such as where you live and who sponsors your stay.

On that last point, many foreigners come to Japan to marry Japanese citizens, or may meet their future spouse while they’re here. Aside from romantic considerations, being married to a Japanese has some benefits, not least of which is the ability to apply for a renewable spousal visa at the immigration office. With a spouse visa, one can work anywhere without the need for company sponsorship. However, one should always remember that, as far as the authorities are concerned, it is your spouse who is now sponsoring you and responsible for you; everything you do will reflect upon them.

As you can tell, I’m fairly upbeat about life in Japan, and most foreigners I’ve talked to have had few problems fitting in here. But believe it or not, not everyone enjoys living and working in Japan. When I was teaching English in Tokyo, I worked with people who literally hated the country and everything in it… who couldn’t wait to serve out their contracts and leave. Conversely, I’ve met people who’ve so totally thrown themselves into Japanese culture, they became de facto Japanese.

However, most of us are quite capable of balancing the things we love about Japan with the things we don’t like about it; the same way we do about our own countries. Even so, in a strange place, amidst a very different culture, it’s easy to lose sight of one’s identity and acquire a negative viewpoint. I’ve fallen into the trap myself at times, and seen friends and colleagues sink into a mire of misery and bad choices as well. What has always helped me to overcome the dark side is to simply maintain connectedness to the folks back home, so to speak. This is much easier today, with social media and live news streams from around the world (all I had for many years was snail-mail and the BBC World Service), so keep in touch with your family and friends; it’ll keep you sane. And if things really do go pear-shaped for you in Japan, you’ll always have somewhere to run back to!

Language teachers talk a lot about integration as motivation for learning a language, and it’s certainly the case that the more Japanese you learn, the more you can feel a part of things here. Conversational Japanese is remarkably easy to learn, the language being lexically and grammatically fairly simple; it’s only the writing system that makes it hard to master, though not impossible. What’s more important, especially in a work context, is mastering the polite, deferential phrases and conventions that typify interactions between individuals.

For foreigners who are only planning on staying in Japan for one or two years, mastering Japanese in depth might not be practical. Furthermore, those teaching English here aren’t expected to use Japanese with their students as a rule, so many only ever learn enough to order drinks and chat up pretty girls! In other kinds of work, the rapid acquiring of Japanese skills may be very necessary, whilst some people can live here for decades and never learn very much at all. It takes all sorts!

There are plenty of Japanese language courses available for all levels of ability, but the best resource by far will be your Japanese friends and colleagues, so make time to socialise with them when you have the chance. Indeed, your colleagues in general, both Japanese and other foreigners like yourself, are likely to become the hub of your social life to begin with – remember how I said your working environment will be all encompassing?

It might be easy to just let your Japanese acquaintances practice their English with you, but you should insist on a little quid-pro-quo, whether you want to learn to converse in Japanese or not, as this will be seen as polite and showing interest. Also bear in mind that some of the ways that the Japanese relate to each other, not just foreigners, might be considered rude in your own culture; usually they aren’t, they’re just different. This may be equally true of your own modes of expression, so be sensitive to Japanese conventions.

And one final point about relationships: spouses. If you met your future partner in your own country, it’s likely they may seem very different when you see them in Japan. The traditional familial and societal constraints Japanese society imposes on its citizens, and which your partner would have been freed from when living abroad, will now be very much in evidence. Their feelings for you won’t have changed, but perhaps the way they express them will be different. All one can do is accept this fact of life and move forward with due sensitivity.

As you can see, there’s a lot to consider about the working environment in Japan, not all of it directly related to work. Hopefully, this series of articles will clarify any concerns you may have about coming to work in this amazing country. I’ve lived here for nearly 30 years and have rarely regretted it; I hope you can feel the same way too. 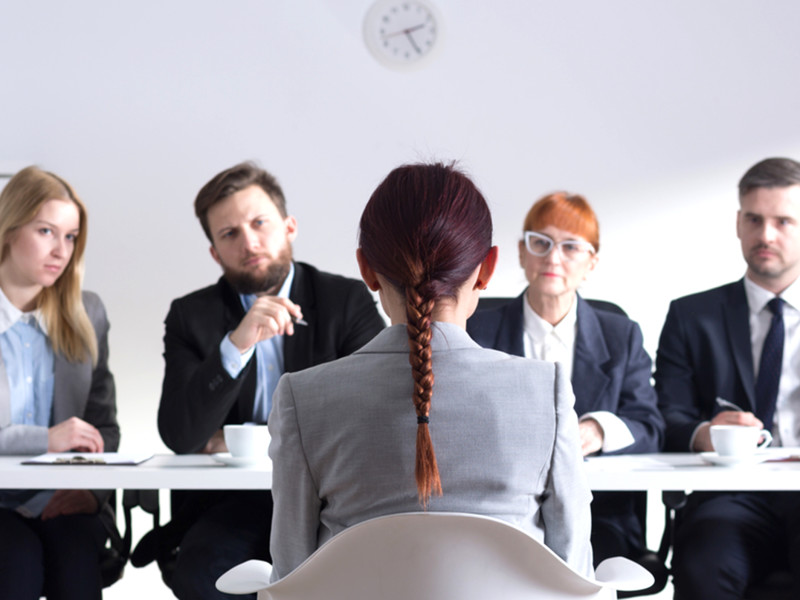