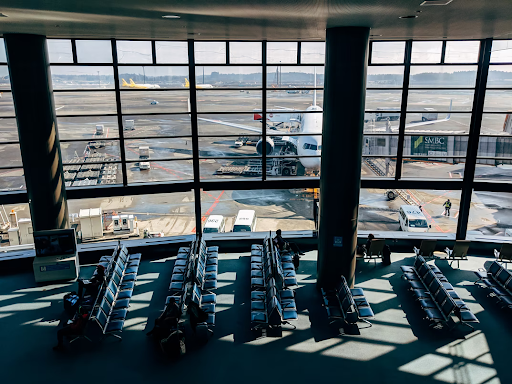 Starting from this week, Japan will ease some of its travel restrictions.

Till last week the mandatory quarantine period was ten days. Down from fourteen, a month before.

The changes only apply to business travellers who can show proof of vaccination.

International students and trainee workers who have valid visas and can show proof of vaccination are also allowed entry again.

How foreigners react to the news

According to domestic and foreign business groups that are extensively lobbying to ease the travel restrictions, the change to a three-day quarantine period is underwhelming. And it should have been down to nothing weeks ago.

The academic groups who have been trying to do a similar amount of persuading seem to be a little more pleased with the changes. Up until now, the majority of international students could not get entry permission at all. That resulted in the academic community accusing the government of treating students like tourists.

It is still uncertain what effect the changes will have on the number of visa applications. And the logistic challenges that are bound to come with the sudden increase of travellers.

As for now, there are no new definitive updates on tourists. But the recent rumours say that one of the succeeding steps of gradual easing of the travel restrictions is an update on the number of border entrants.

It is hard to predict how the Japanese government will proceed with the rolling back of the travel restrictions.

As safe a bet as it gets is to believe that the officials stay consistent with their slow, conservative approach. Rather than rush the complete opening of the borders, it is more likely that some restrictions will get restored. 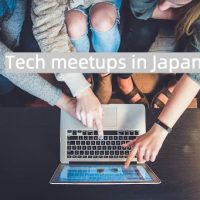 The quick guide to Japanese weddingsNext 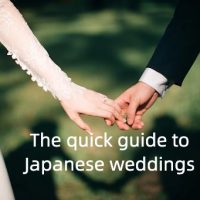