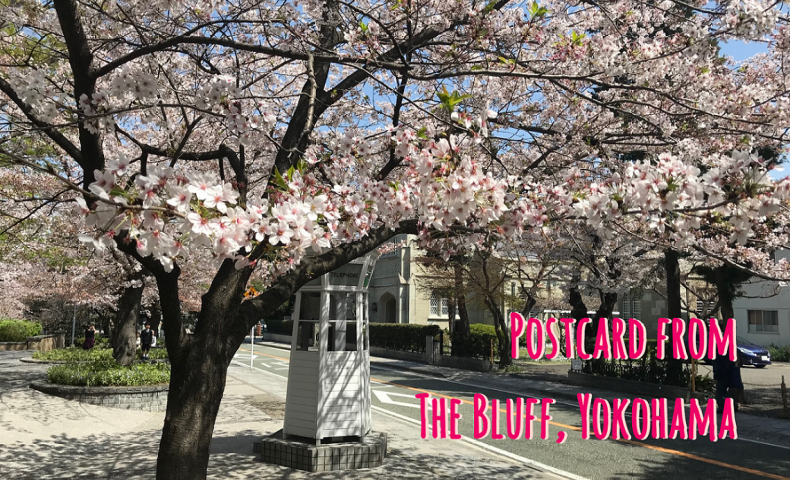 Postcard from The Bluff, Yokohama

There are many interesting places in Japan. I think I’ve said that more than once, but it bears repeating. Tourism is one of Japan’s biggest revenue streams. With all the shrines, temples, and castles scattered through the country it would take months to see all of them. As a foreigner of Western decent (specifically American) sometimes I want to see something different, something more familiar.

Just outside of Yokohama on a hill overlooking the port city is a place lost in time; if you go there and close your eyes you can hear the breeze, the ringing of church bells, and the English chatter of school kids. If you spend enough hours there under the large trees you’d swear you were not in Japan. It is the Bluff in Yokohama, a region founded by foreigners that feels like stepping back in history.

History of the Bluff 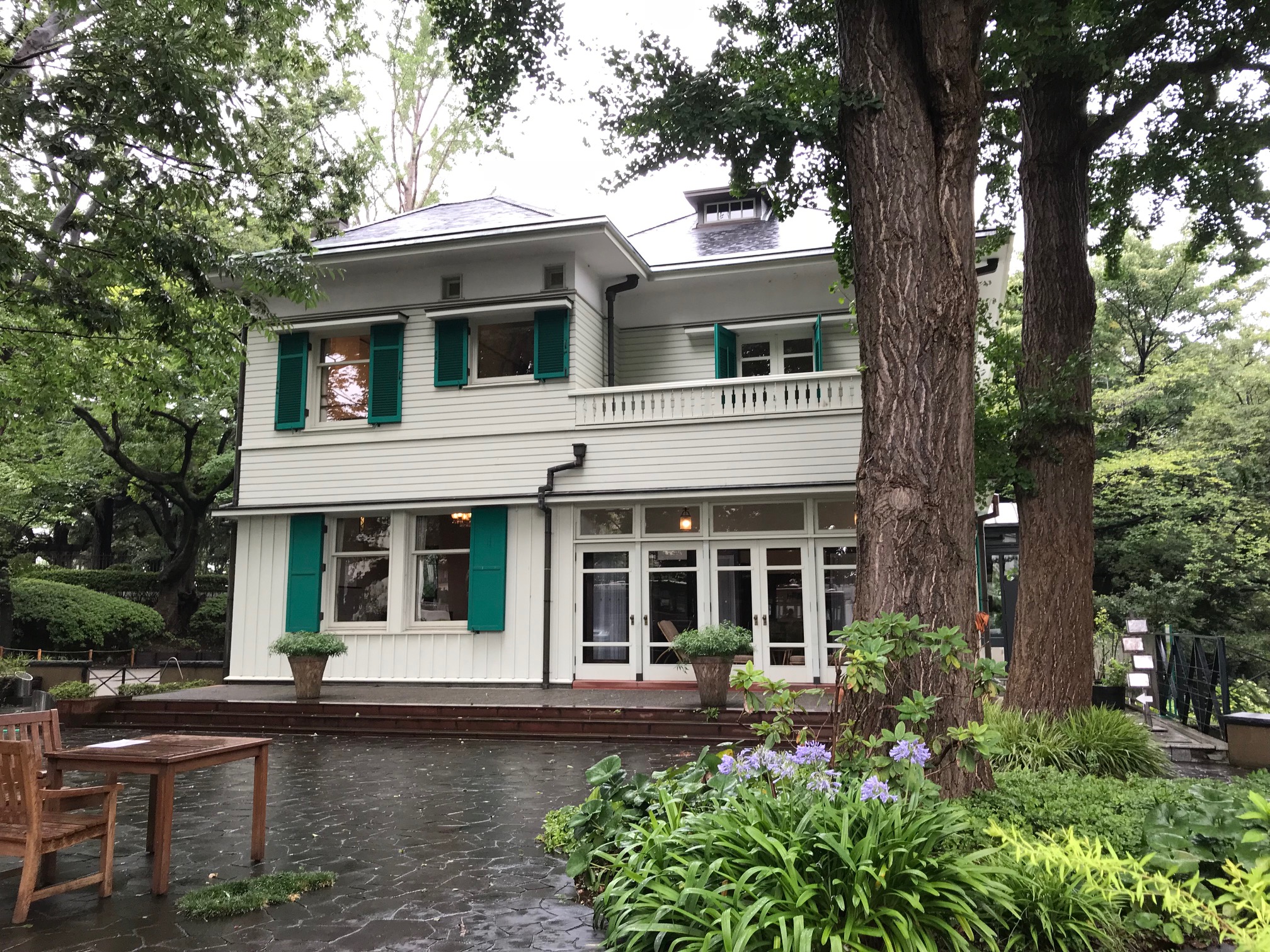 From the beginning of the Shimonoseki Campaign (1863) and through the Boshin War (1869), the British and French Armies occupied this part of the Yamate Area in Yokohama. This was an era where Japan ended its isolation and there was an overall distrust of foreigners. The distrust and scorn became so much that Japanese people rallied behind the motto “Revere the Emperor, Rebel the Barbarians”. The British and French Armies occasionally had to disperse unruly crowds and defend residents.

Eventually both armies withdrew in 1875 as Japan began its rapid westernization under Emperor Meiji. During this twelve-year period the area was influenced by the European cultures. Many of the houses built were in a colonial style, known for their verandas and large gardens. As time went on many foreigners left, leaving their unique homes to be bought by wealthy Japanese.

Unfortunately many buildings were destroyed in the Great Kanto earthquake of 1923. Several that remained standing, or reconstructed, were bought by Yokohama and are now open to the public and free to walk around. Some of the houses that were declared landmarks, such as the Berrick Hall, the Ehrismann Residence, and the British House, have large plaques detailing the history of the Bluff in both Japanese and English.

The Walk through Time 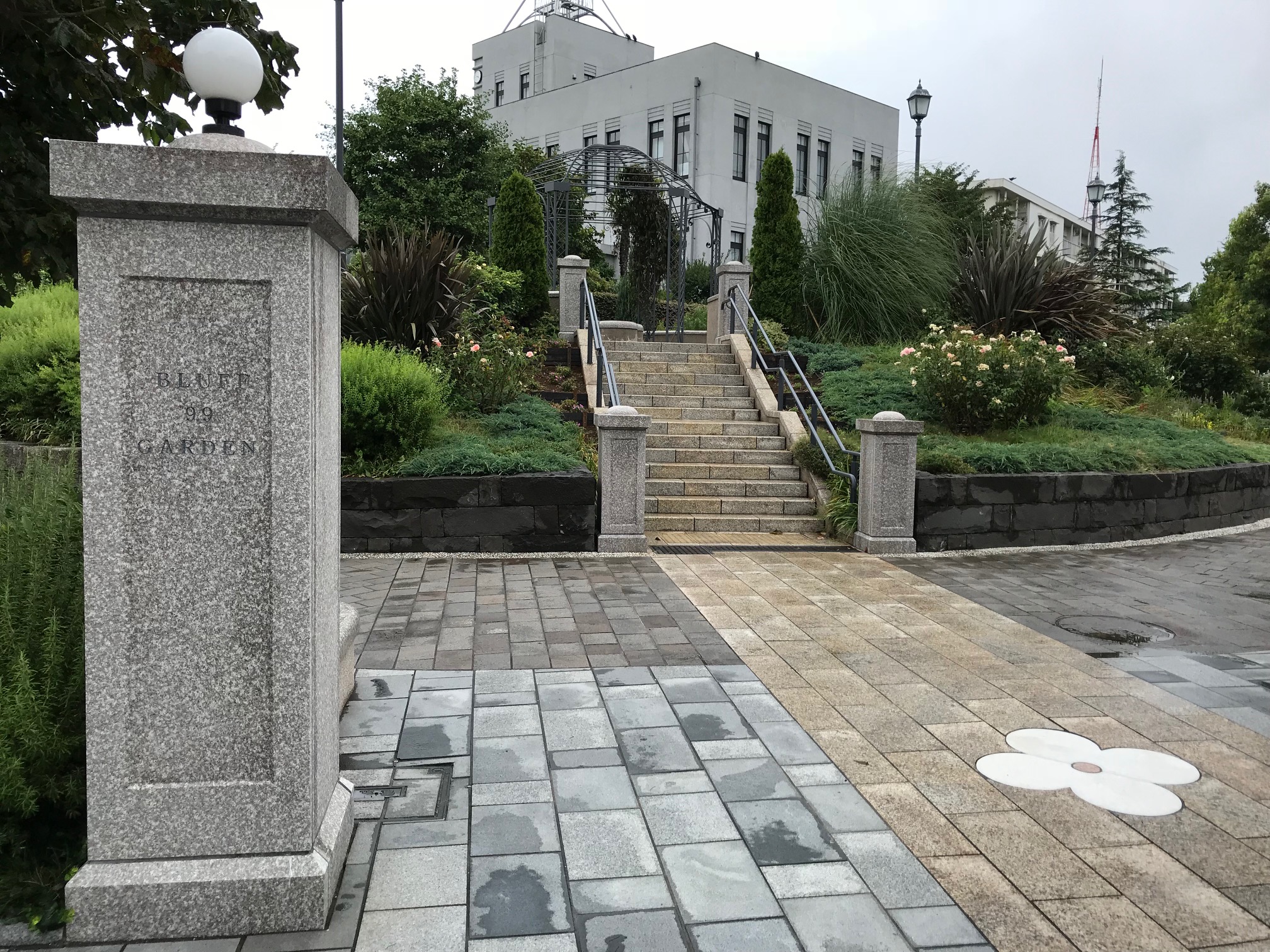 The journey to the Bluff starts at Ishikawacho station. You can reach this station from Tokyo, Kawasaki, or Yokohama by taking the Keihin-Tohoku/Negishi Line bound for Ofuna. From Ishikawacho Station there is the option of taking a nearby bus or walking. I recommend walking because not only do you pass through Yokohama’s Motomachi shopping strip but the walk up the hill provides a very unique look at the high-rises of Yokohama’s Minato Mirai. The total walk from the station to the Ehrismann Residence is about 10 minutes.

Once at the Ehrismann Residence there are several routes around the Bluff. I personally like to grab a quick snack. I’m a foodie, that’s what I enjoy about travelling. There are a handful of small cafes, like Enokitei and the Ehrismann Residence, that are colonial houses modified to fit several guests inside and on the verandas. A small sandwich and a glass of English tea is a nice way to get in the mood and take in the scenery on a Spring or Autumn day.

After the food and a small self-tour around the houses, it is time for a brisk walk. From the restaurant the next stop is Harbor View Park. Harbor View Park is built where the British and French Armies were stationed. And it’s no doubt why they chose that spot, standing in Harbor View Park you overlook one of Yokohama’s ports and can see boats docking. While the Japanese wanted to push the Europeans into inconvenient land, they actually gave the foreigners a strategic outpost with a picturesque view. 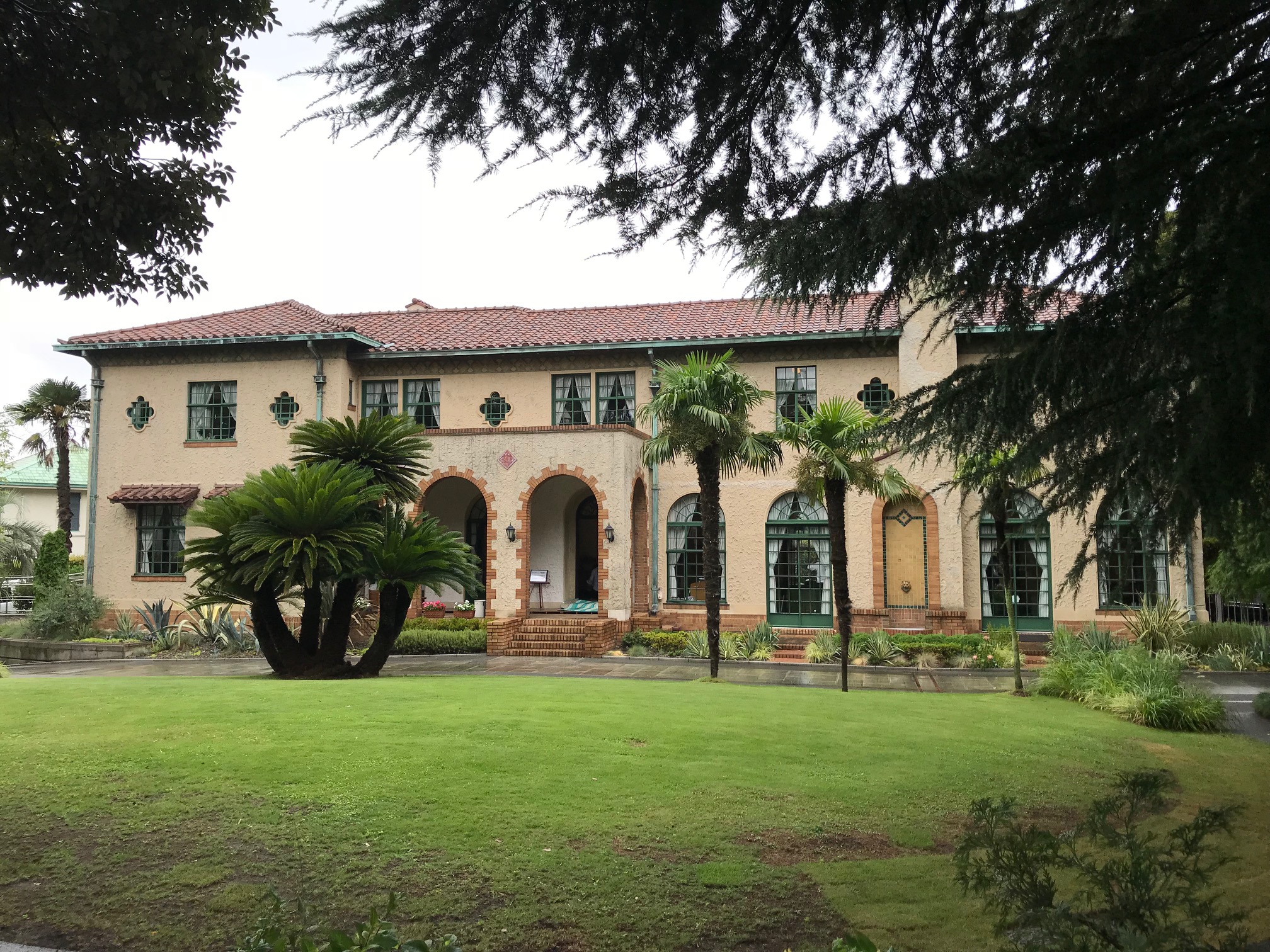 Wrapping up this journey I usually make a full circle and head back down to the brick road of Motomachi. If I need any imported snacks or ingredients I stop at the Union store, then back to Ishikawacho station.

The best weather for a visit is warm and breezy. Most of the time is spent outside walking so comfortable shoes is a must. You can finish your tour of the historic buildings in a day and leave enough daylight for a picnic.

It is truly fascinating that such a quiet and peaceful place is located near one of the most bustling areas in the Kanto region. If you are ever in the Kanagawa area and looking for an interesting European touch on Japan’s history, I’d highly recommend The Bluff in Yokohama. 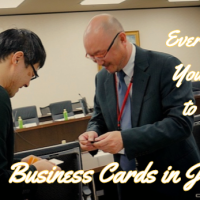 How To Exchange Business Cards in Japan 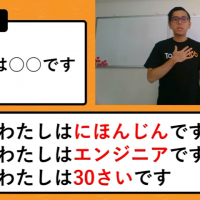