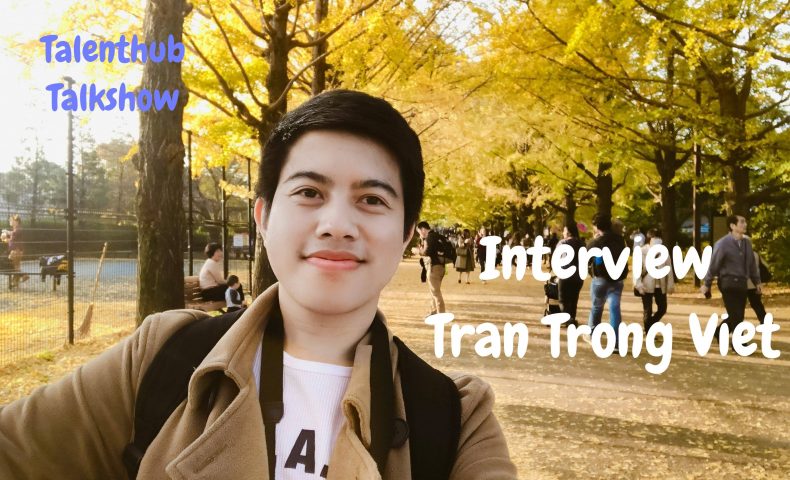 Today we bring you the story of another engineer whom TalentHub helped successfully find a new job and life in Japan. Introducing Mr. Viet Trong Tran, a former student at Hanoi University of Science and Technology (Bach Khoa University), one of the top technical schools in Vietnam. He majored in IT and Communications and also learned Japanese as part of the HEDSPI (Higher Education Development Support Project on ICT) program, a cooperative project between the governments of Vietnam and Japan.

From a guy who loves Japan for manga, anime…

Viet was first attracted to Japan through his love of popular anime and manga. Soon Viet set his sights on developing his career in Japan because of his desire to experience life in one of the world’s leading economies, to witness and learn how Japanese people live and work, and to challenge himself.

…to a professional on a challenging career path… 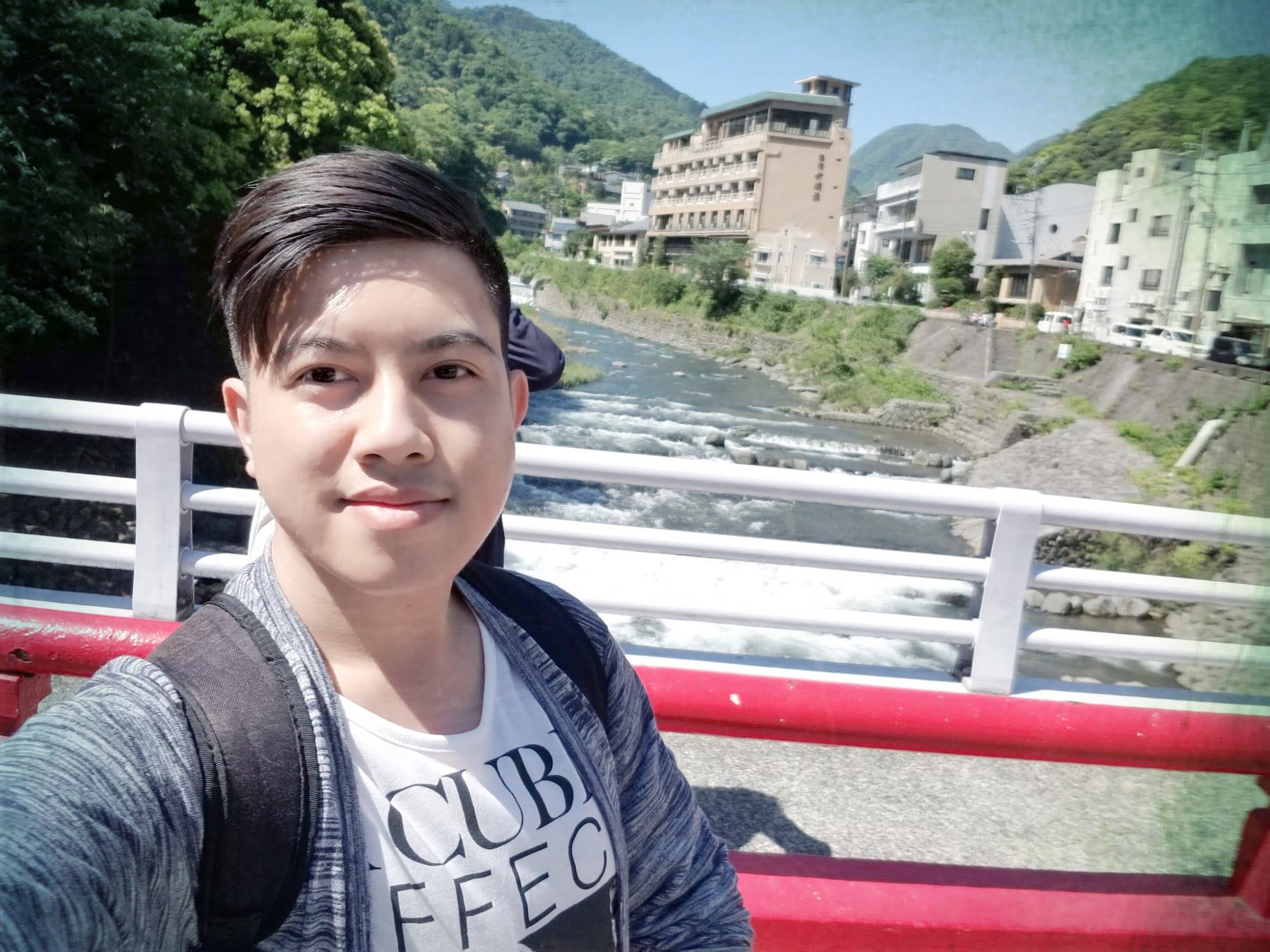 About 3 years earlier, Viet joined Verve Inc. as a systems engineer. During his time there, Mr. Viet accumulated a lot of working experience, especially in Japanese customer support. He became more familiar with the Japanese mindset and the way of doing business in the IT industry in general, which allows him to provide better service to users.

More recently, Mr. Viet decided to find a new challenge at a different company. The journey to change jobs in Japan is not easy for anyone, whether you are a normal office worker or a high-level IT engineer. Mr. Viet himself registered with more than 5 recruitment websites and 2 agencies, but wasn’t having much luck.

Eventually he came to TalentHub, and thanks to his work experience, IT abilities and progressive attitude, he soon received 3 naitei (job offers). The whole process from arranging the first interview until receiving naitei was sped up; it only took 1.5 weeks, 2-3 times faster than the other services.

…and more and more success working in Japan!

He joined a company called Azoom which aims to make parking easier and smoother with technology by building applications for ‘smart parking’. He noted that the quick and enthusiastic support from TalentHub helped him to make a quick decision. Mr. Viet’s compliment is what TalentHub always strives to bring to all foreign engineers searching for IT jobs in Japan. 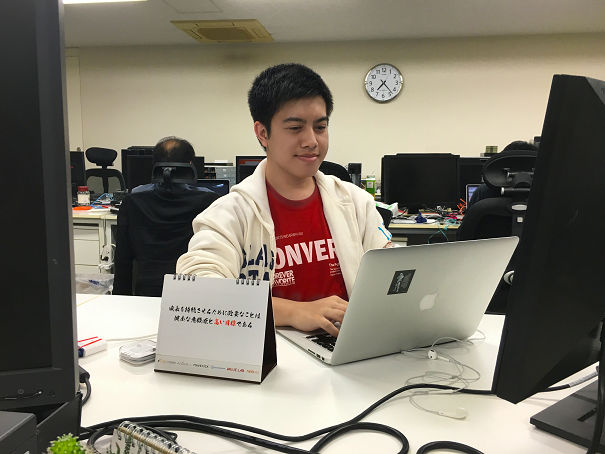 Viet at his desk at Azoom

When coming to live and work in a strange country, many Vietnamese people encounter a language barrier, but that never made Viet falter. He shared, “for me language is just one method of expression; you can also use body language or draw pictures or charts. Above all, no matter where you work, you have to learn the way people think.” Getting used to the Japanese way of thinking, culture and lifestyle took him about a year. He still has lots to learn though, but is able to communicate ideas effectively with superiors and Japanese colleagues.

Since coming to Japan, Viet has started to spend more time reading books, acquiring new knowledge, improving Japanese language and IT skills as well as discovering new hobbies. Mr. Viet also shared that he liked the diversity of Japanese corporate culture, but was particularly uncomfortable with the nomikai culture that was a bit too social. But who knows, Azoom’s friendly working environment and young staff might change his mind about this. TalentHub wishes him success in his new career! 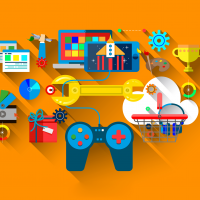 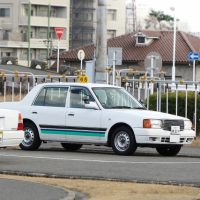