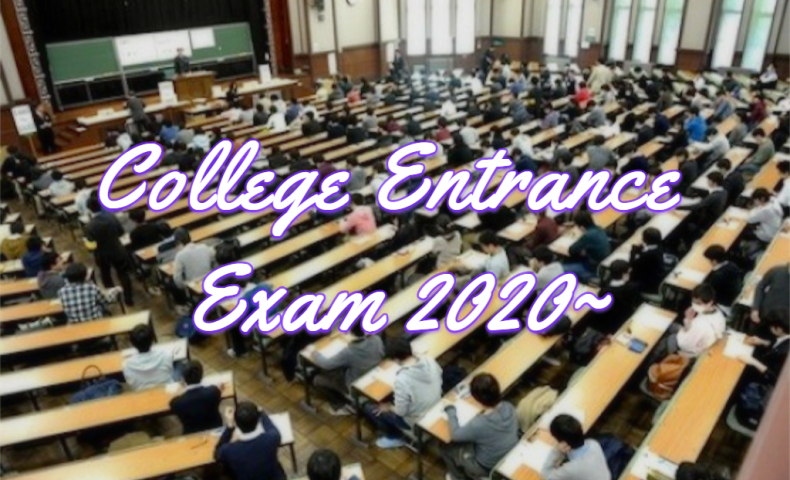 So let’s take a closer look at the current National Center Test for universities and the university entrance examination system that starts newly from 2020 this time.

What kind of exam is The National Center Test for universities?

First of all, there are a lot of people who think of this test as a college entrance examination. The National Center Test for universities is conducted all over the country on Saturdays and Sundays mid-January every year, and it is the largest examination in Japan; more than 500,000 people take the examination every year.

What kinds of questions are given?

The subjects of The National Center Test for universities consist of 30 courses in 6 subjects: Japanese language, geography and history, civics, mathematics, science, foreign languages. The students can take up to 9 courses from these subjects.

Which subject should the students take?

This depends on the university that students apply to. The number of subjects and designated courses of the center exam used for pass / fail judgment are different for each university. Students should select the subjects and courses designated by their desired university.

What is the new “University Admission Common Test”?

From here, let’s review the outline of the University Admission Common Test (大学入学共通テスト, daigaku nyūgaku kyōtsū tesuto) that is considered an alternative to the Center Test. The details of the new test are still being discussed / under consideration. Since the published content may change, we need to watch the trend of future discussions.

When will University Admission Common Test start from?

The National Center Test for universities will be abolished at the end of January 2020, and in place of this, starting from January 2021 is the University Admission Common Test. As with previous Center exams, it will be held on two days in mid-January. Current third-year junior high school students (as of April 2017), will be taking this “common test” (conducted in January 2021).

What are the characteristics of The University Admission Common Test?

The characteristics of University Admission Common Test are roughly divided into two. I will explain each in detail.

Feature 1. Written components will be given in Japanese language and mathematics

The English section changes greatly, to evaluate 4 skills (reading, listening, speaking, writing) by utilizing private qualifications and examinations. As globalization progresses rapidly, from the viewpoint of emphasizing English communication skills, the necessity to evaluate 4 skills in college entrance selection has been demonstrated. It is said that the current center exam is staying at the evaluation of the two skills “reading” and “listening”, and the new test has been considered in the direction to evaluate 4 skills. However, it is difficult to conduct a test on “speaking” or “writing” all at once on the same day to a large group like the center exam. Therefore, it was suggested to utilize private qualification and certification exams which are already conducting 4 skills evaluation. The private qualification and certification exams which can be utilized are not decided now. In the near future, the University Entry Examination Center will judge whether exams meet the necessary level and requirement for the university entrance selection test, such as exam contents and implementation system, and will certify them.

The purpose of university entrance examination reform is to aim for human resources development that can respond to the modern era in which globalization and technological innovation progress. There are still many uncertainties in the new college entrance exam common test, so it is important for those who currently have children under junior high school age to gather information frequently. 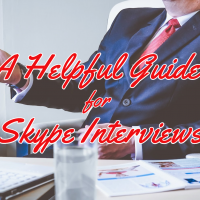 A Helpful Guide for Skype InterviewsPrev

Working Your Way Around Your Japanese KitchenNext 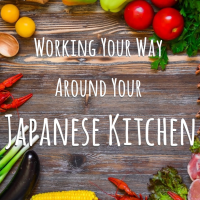