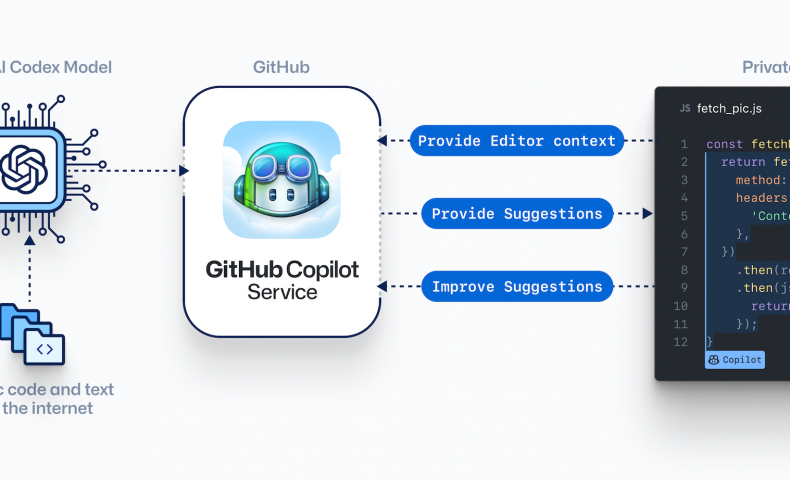 Github copilot what, how and why

Not too long ago, Github got a new feature- the ‘Github copilot’.

If you are new to coding, Github is(mainly)a version control tool. Like the rollback feature on your computer, where you can restore the state to how it was before you infected it with all the viruses. Or the quicksave in a  videogame. The one you hit before you go on an NPC murder rampage.

Now Github has an AI tool to help you write code. Again, think of it as an over-glorified text-predict on your phone. Except, the copilot helps with writing code, not text messages.

What is the copilot exactly?

GitHub Copilot is an AI tool made by GitHub and OpenAI to help you by autocompleting code. The AI ‘learned’ to do so by reading the ‘public’ code. It looks at comments/the context of your code then gives you suggestions.

Is it any good?

Maybe? Since it has not been out that long we don’t know yet. But the most common user opinion so far seems to be that it is just a quirky feature to use for ‘fun’. And if you want help with code, you are much better copy-pasting code from Stack Overflow.

It can, however, ‘write’ whole blocks of logic after you have given it a few suggestions. In theory, it is possible to have the Github copilot write a simple game or app mostly on its own. Nevertheless, you do need to know how to ‘ask’.

How well is the copilot received?

Many in the industry are sceptical of the developing methods of the copilot. And of the idea of Github introducing a paid copilot feature that is pretty much piggybacking off the user code.

Is the Github copilot safe to use?

It is unclear if using copilot can or might violate the open-source licenses. Or how the code that you write using it is stored and used.

No, it does not look like we will have judgment day any time in the predictable future. For now, it is just a tool that, at best, is good for cutting down on writing repetitive/simple blocks. You still have to double-check.

Despite the controversy and some of the negative responses from the programming community, the copilot is still received as an innovative new tool, that more than anything, lets the user be more productive.

If it replaces programmers or is it entirely legal, we have to wait to know for sure. For now, the Github copilot is best to be treated for what it is, a cool new feature that might or might not increase productivity as it steals your work. 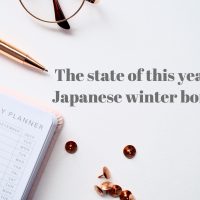 The state of this year’s Japanese winter bonusPrev

The future of remote working in JapanNext 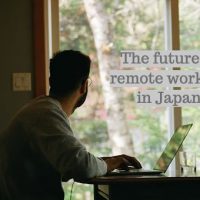