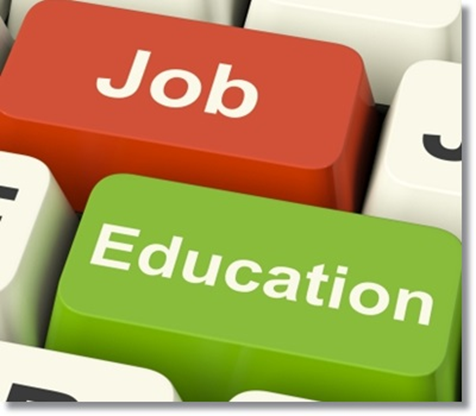 Therefore, this time, I will explain in detail the present situation and ideal state of career independence in Japanese companies.

During the era when the Japanese employment system such as lifetime employment and seniority system was alive, employees’ ability has been developed by enterprises mainly. However, following the collapse of bubble economy, as restructuring has been carried out and mobilization of human resources progresses, the entity of capacity development has shifted to the age of “career independence” that creates career plans by individual responsibility. Moreover, there are an increasing number of cases of reviewing their careers and forming them from a very early stage recently. This is because it became clear that independence of the career greatly contributes to not only capacity development and step up of the individual but also activation of the organization and improvement of productivity.

Why do companies want such independent personnel? There are two reasons for that. The first reason is that, as companies have been unable to look after the lives of employees for the future as ever. Generous corporate welfare systems have been the specialties of Japanese companies until now, but many of them terminate measures such as housing allowance and family allowance in the trend of personnel cost reduction. The real intention of a company is to manage it with self-responsibility about the part not directly related to work.

The second reason is that independent individuals can produce high value at work.

Toward Realization of Career Independence

The traditional career that entrusted everything to the company was on the premise that there was a long period from entry to retirement. Now that the premise has collapsed, what kind of work do you need to do and what kind of skills do you need? And individuals have to think about how to acquire it. Indeed, the concepts of “self-reliance” and “self-responsibility” in the career have come to be asked by those working in the organization.

I believe that the minimum thing a company should do as an assistance to be made for employee’s career independence is to equalize the relationship between employees and company. Relationship between employees and company so far was “dependent / subordinate” such as” Instead of being taken care of, the employees listen to what the company says”.If Japanese companies do not change this relationship, independence of individuals is difficult. In order to change from “dependent” to “independent”, it must change from “subordinate” to “equal”.

In this regard, for foreign employees who are highly professional oriented, hoping for career improvement in the short term, and are strongly looking for job changers, I think that the possibility that employment for Japanese companies will be advantageous is high enough. 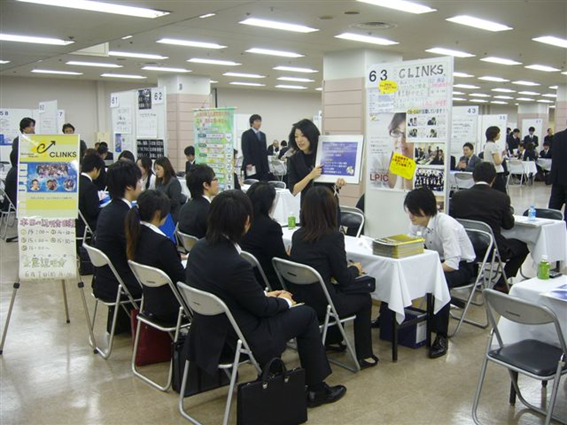 [Blog] What Is Needed In Preparation For Hunting Jobs In Japan