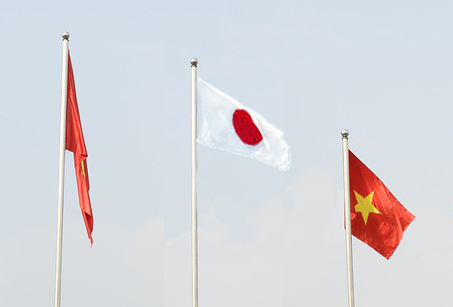 You may have heard somewhere on Japanese news or social media about the huge increase of Vietnamese workers in Japan. In fact, the number has surpassed 330,000 by the end of 2018, ranked the third-largest group after Chinese and South Korean residents. That was up more than 25 percent from a year earlier.

The number speaks for itself how much Vietnamese are attracted to set their dreams in the land of the rising sun. However, have you ever wondered what are the reasons for this impressive growth?

For the better part of the last three decades, anime and Japanese culture have been present in Vietnam and other Asian countries, whether as a part of comics, television programming or simply as an element of childhood preoccupation. Vietnamese kids in the 70s, 80s and early 90s grew up watching classic Doraemon, Dragon Ball and different animes on local TV. 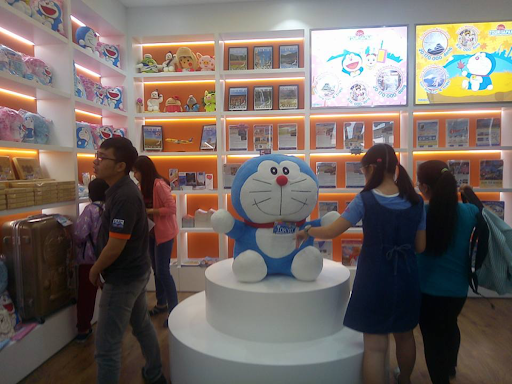 The influence of Japanese culture had a great effect on young Vietnamese generations and as a result, many of them had a dream to visit this country or even of working and living in Japan.

Many Vietnamese find living in Japan is as comfortable as living in their own home country. The similarities in culture, habits, living and working styles make a significant contribution to the reason why many Vietnamese are recognizing Japan as their second home.

Family is always the first priority. Children are educated in multi-generation families and manners matter the most for a kid. This is shared between people of both countries that kids should respect their elders and first learn manners, second learn words.

Buddhism is the main religion in the two countries; people often go to pagodas or temples to wish, pray and buy good luck charms. The influence of Buddhism also has a great effect on the culture of Vietnam and Japan. 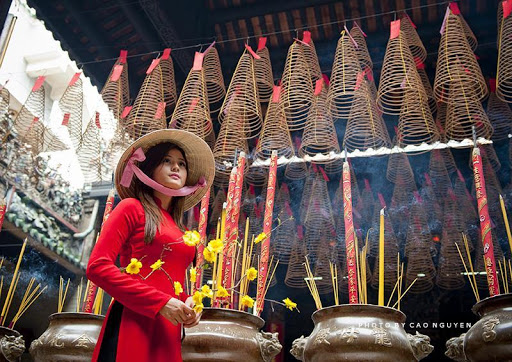 Vietnamese visiting a temple to wish on the new year. Photo by Cao Nguyen.

One thing in common that any visitors can find about Vietnamese and Japanese is they are less likely to be obese. You will rarely see an overweight person walking around on the street. Both countries’ people value a healthy lifestyle including diets with a lot of vegetables and seafood and smaller portions.
In terms of exercise, they all seem to walk and bike more in daily life. This is a generalization; not everyone in Japan and Vietnam eats the same way or walks everywhere. But the average person works hard to take good care of their look and health, both men and women at all ages.

Vietnamese and Japanese are similar in that they are hard working and serious at work. The culture of respecting the seniors or so called “senpai” exists and has a great impact on the working environment, and the value of seniority is very dominant.

While Japanese consider working overtime is the way that they show their loyalty and responsibilities towards the job, Vietnamese are also willing to stay back at the office with the hope of increasing their standing at the company and advancing professionally. Moreover, they all understand that the length of their working time can affect future promotions. 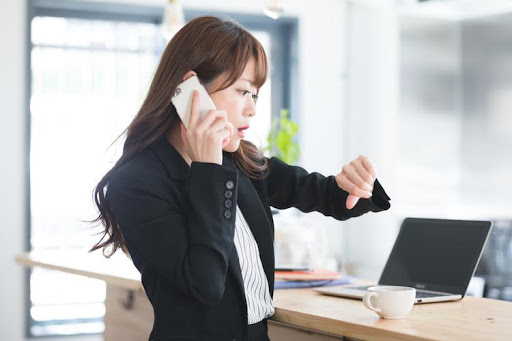 There are of course a thousand other reasons why the number of Vietnamese in Japan has been skyrocketing. However, there is no denying that Japan is becoming the first choice for young Vietnamese people to come and build their dreams.

We should all be thrilled to see how an increasingly integrated and global market for Japan gives companies a competitive edge, as well as to strengthen the relationship between Japan and Vietnam. Opportunities await; will you take a chance on yourself in this country of tradition and growth potential? 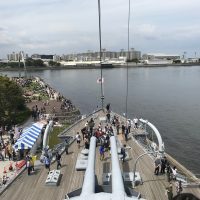 Postcard from the Yokosuka Naval BasePrev 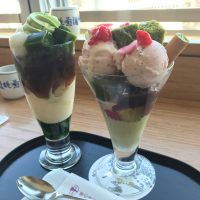