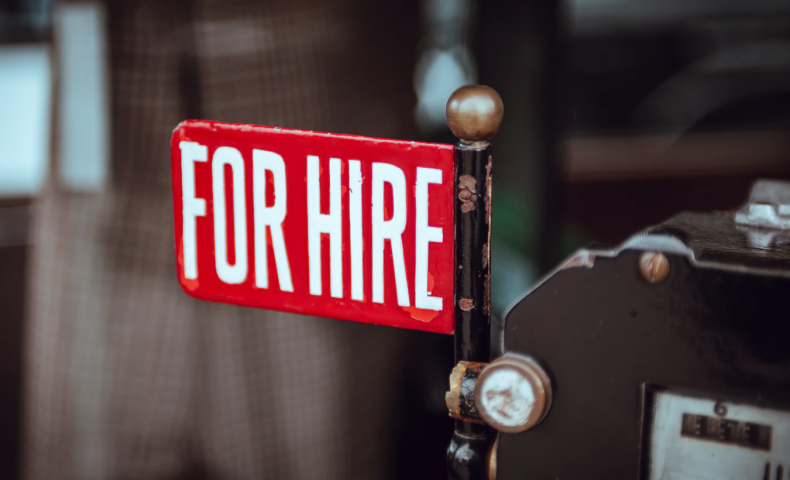 Most Japanese companies bulk hire twice a year- in spring and autumn. In spring, the fiscal year ends for most companies, and the budget gets located. The autumn is like a half term or intermission where companies assess their figures and relocate their founds for hiring once more.

The spring season starts as early as February and ends with the successful candidates starting work in April. It is also the period where most of the Japanese university graduates get hired. The benefit of looking for jobs over this period is that you get more time to prepare since the job advertisements tend to have a longer opening time. Another plus for career starters is that this is the time where companies hire the most ‘new talent’.

The downsides are the fast number of people looking for work and the little time the in house HR departments have to spend on each candidate individually.

August to September is the second hiring season. The candidates who get the offers start working in October. This time of the year is popular with job seekers who already have work experience. And those who already work in Japan. It has to do with the job requirements being a little more specific overall, and the fact that most people decide to change jobs after getting their summer bonus.

The autumn season appears to be the busiest for professionals with experience and a specific set of skills. According to data from various recruitment websites, the average hiring rate for IT engineers in September was nearly double compared to January- one of the ‘slowest’ months for hiring.

What if you can’t make it to Japan for one of the two seasons? Not that big of a problem. June is only slightly behind the two peak job search periods.

The hiring is high in summer because the figurative ‘dust’ of the peak spring season has settled and companies are looking for people they urgently need, as opposed to, what the budget allows. During this time,  the process tends to be a little quicker, with more focus on each candidate as an individual. There are also fewer rivals.

The slowest month is December, followed by November and January. Not to say that it is impossible to find work towards the years’ end, but you might have to make a few compromises more than you would a month or two later.

Generally, the best way to go on about things is to ask the help of professionals. Even if there are no job listings that you are interested in listed on the webpage, it often pays to give recruitment agencies a call or send them an email. For example, agents at TalentHub are always happy to help. 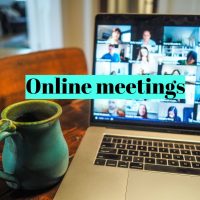 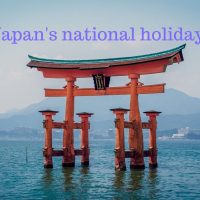