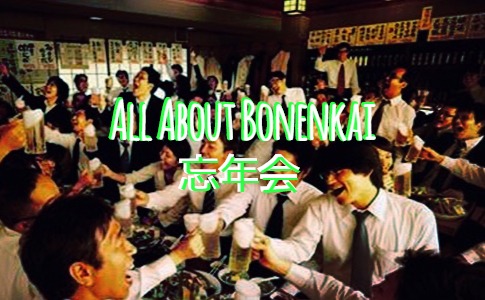 The year-end “bonenkai” party is one of the major social events in Japanese culture. Bonenkai (忘年会) can be loosely translated as “forget the year party” which is why they are held from around the last week of November through the end of December. On the surface these parties are a simple chance to enjoy pleasant conversation over drinks, but there is more to learn about the past and present of bonenkai in Japanese culture.

Love for partying to the genetic level

While, in general, companies in the US and European countries give their workers Christmas parties, most Japanese workers celebrate the last month of the year by having bonenkai drinking parties to wrap up the year. This is because the custom of celebrating the new year coming in and the old year going out had already taken root in Japanese culture long before the celebration of Christmas.

There are also year end parties among students, clubs, or other social groups. Underage kids can enjoy their favorite flavored soft drinks and fancy snacks (お菓子, okashi). In other words, all Japanese, young and old, love to party under the name of “bonenkai” and reflect together on how they spent the past year.

As for company bonenkai, they vary in style. Some bonenkai are held in-house using a food catering service, and others at a rented-out restaurant or bar. Sometimes, professional entertainers or singers are invited to liven up the festive mood. In many cases, however, entertainment is left to the most gregarious or secretly-talented employees, who show off magic tricks, dancing, or other interesting performances. Also, games like Bingo have become increasingly popular with participants lately. 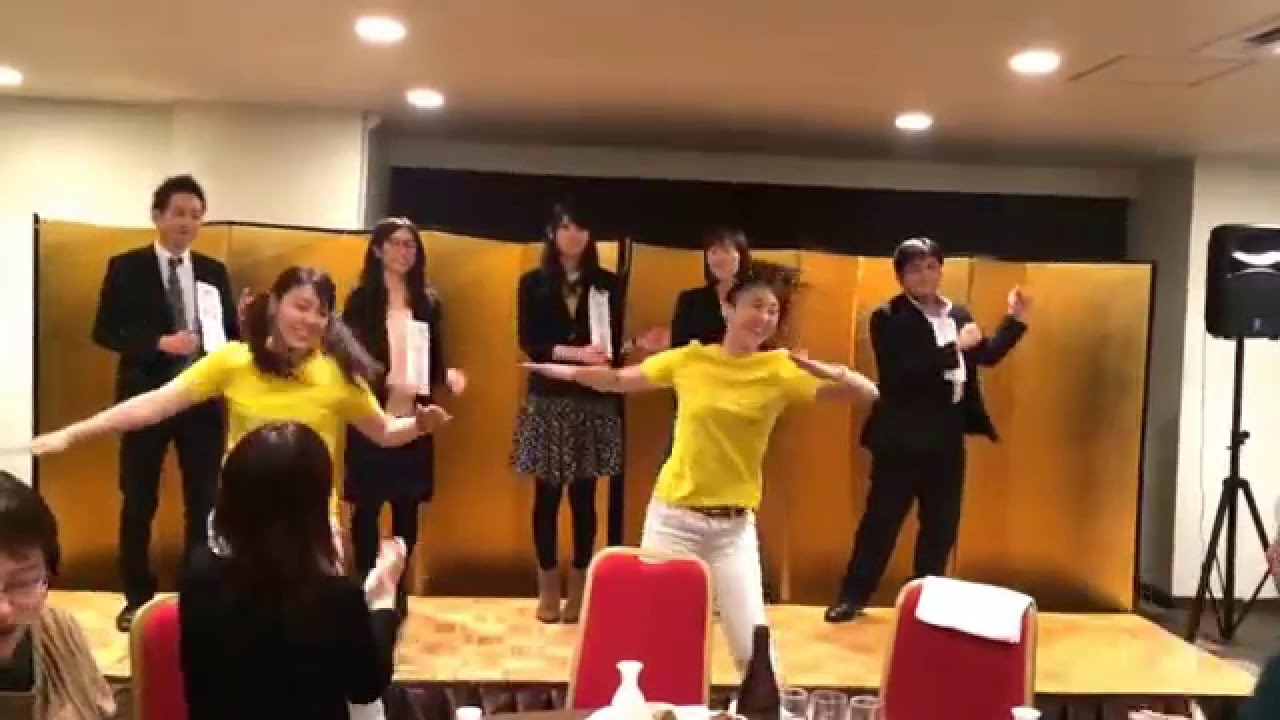 The origin of bonenkai

The bonenkai is said to have originated in the Muromachi Era (1336-1573). According to one story about the origin of bonenkai, there had already existed the religious custom of drinking and dancing ceremonies among people of the time, to show their gratitude to Toshigami-sama (年神様), the deity of time, for protecting their good health and fortune.

The religious nature of the ceremonies gradually petered out over a long period of history, though the festive aspect has remained in the form of bonenkai parties. I think this transition in the custom is seen as proof of the intrinsic penchant in Japanese people for loving to party for any occasion.

Partying in front of the boss

Bureiko (無礼講) is a Japanese word which means a feast given without any regard for hierarchy. This word sometimes comes up in the opening speech at a bonenkai, often given by a company executive or manager. The word bureiko would most often be used by higher ranking people only.

For example, you may hear something like, “kyo wa bureiko de ikimasho (今日は無礼講で行きましょう)”, which is roughly translated as, “today, let’s do away with the formalities of the office and just have a great time with nice drinks and food!” After that, the manager might then give up the spotlight to a more outgoing employee who can make some jokes, put everyone in a fun mood, and get the party started.

While parties given by companies in the US and Europe allow their workers to be accompanied by family members or significant others, bonenkai is mainly for employees only. Bonenkai, along with other social events in the office, are generally considered part of normal job responsibilities, so all full-time employees are obligated to join. Although, your attendance does not count as work so don’t expect to earn any overtime pay. At least the food is free!

Drinking as a key tool for communication

Alcohol is considered essential for bonenkai. Japanese tend to be deferential and serious workers, so they can become stressed out with their daily work. Therefore, bonenkai is used as an occasion to make jokes over drinks about the complaints they can’t normally mention in their workplaces. Everyone can let loose a bit and not have to worry about formalities or intricate social rankings of the office, when plied with a few drinks. 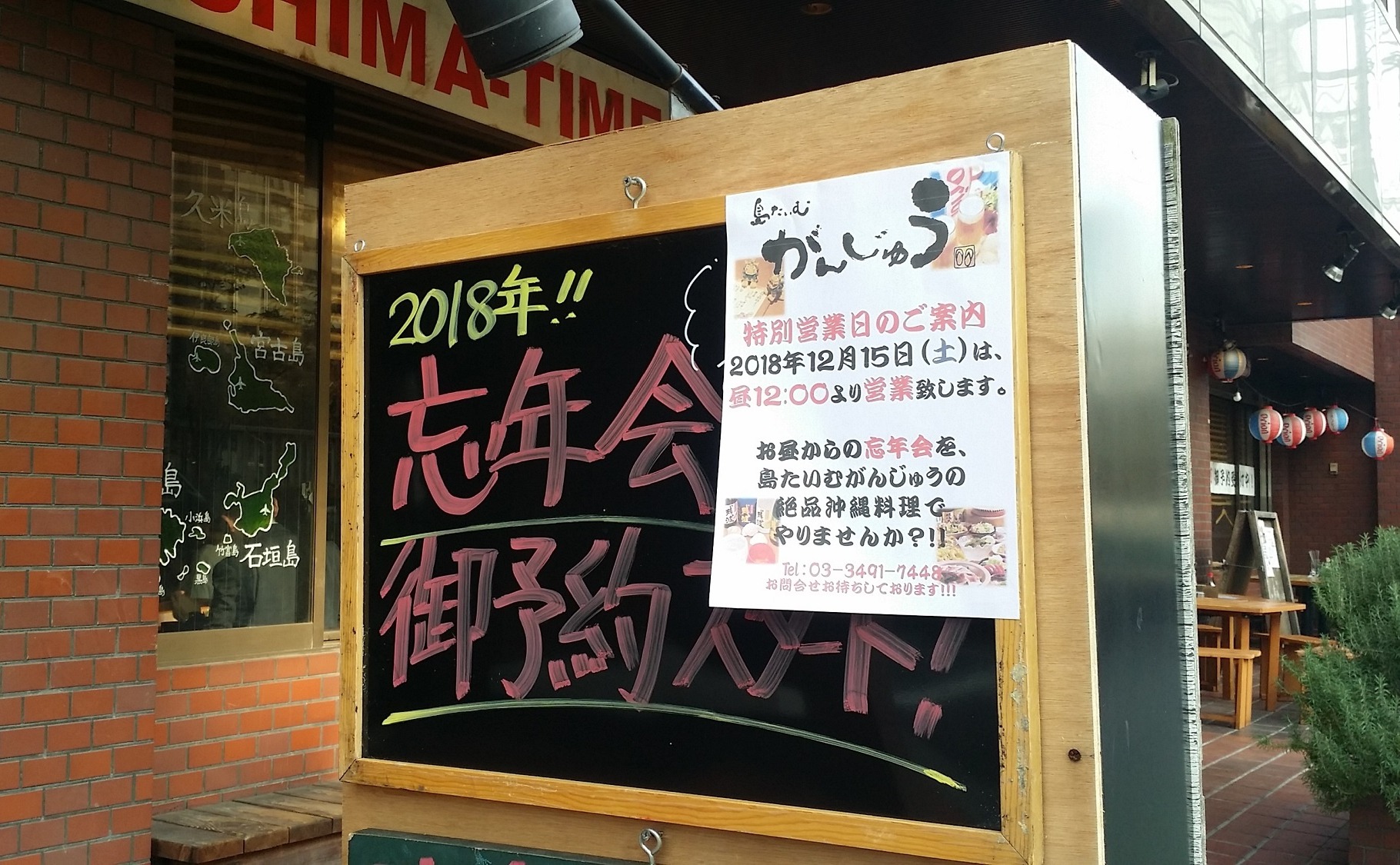 ‘Tis the season for bonenkai!

Whether you are working or studying in Japan, chances are you will be invited to some sort of bonenkai in December. So keep you calendar open, your belly empty, and be ready to party Japanese style! 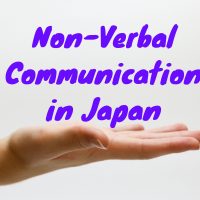 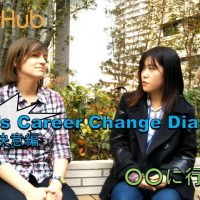