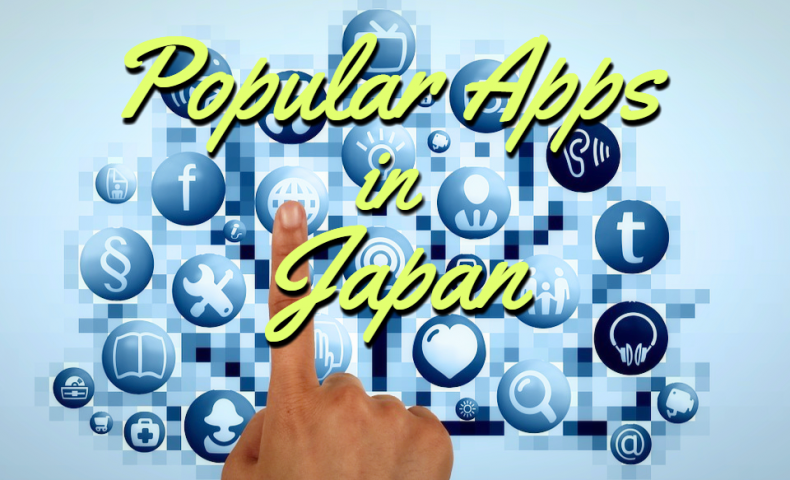 The world is now connected via electronic waves and satellite tethers. Anywhere you have a phone or WiFi signal grants you the ability to call, message, or send video to someone close by or half the world away. Japan is no different when it comes to being dependent on this amazing technology, but do the Japanese use the same applications you do in your home country

The answer is: maybe. It depends on where you come from. However, you have probably heard of the number one app used in Japan today as well as many others. Let’s have a look at the most popular apps in Japan so you can download them today!

The Winner of the Popularity Contest

LINE is the most widely used and often integral app for your smart phone and computer. If you don’t have LINE yet, be sure to make an account as soon as possible, because you are going to need it. Back in 2010 when I first came to Japan, LINE hadn’t been developed yet, and everyone basically used SMS text messaging to one another. However, SMS wasn’t really the cheapest means of communicating. Then, when I returned after being in America for a couple of years, LINE’s popularity had exploded. All of my Asian friends from Japan, South Korea, China, and even down in Australia were using it.

I was encouraged to sign up for the app in order to talk free to anyone in the world. Now, it seems like everyone I know in Japan uses LINE. 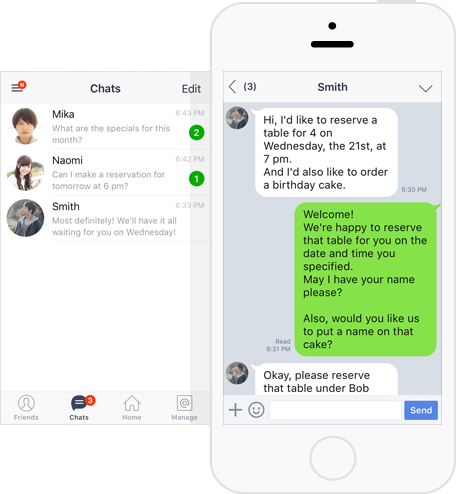 There are a number of reasons why LINE is so popular in Japan. The first reason is listed above. LINE is free, is cross-platform, and is available in a multitude of languages. You can easily add contacts through phone number, user ID, or even by scanning an app-generated QR code. Within the app are social games, news feeds, camera filters, stickers, part-time work classifieds, and much, much more.

Japanese companies have gotten on board with the use of productivity apps. Now, most companies are connected through 3 top platforms. They are as follows:

If you haven’t heard of it already, ChatWork, a Japanese company original, is now a globally available app that is cross-platform for phones and computers. Basically, ChatWork is used to bring teams throughout the world together. There are nine tools–chat, task management, file sharing, video chat, contacts, notifications, and more–to keep everyone in the office or around the globe in sync as they go about the work day. Japanese companies have been using ChatWork for accelerating productivity at an increasing rate, so don’t be surprised if your employer uses it too!

Another team collaboration app that is much like ChatWork but slightly more diverse in the platforms. Big names like Airbnb, Capital One, Harvard University, and IBM have placed their productivity and efficiency in the hands of the Slack app. That said, Slack users are mainly comprised of Japanese businesses, especially in the IT sector. With the popularity of this workplace app on the rise, it’s only true competitor would be LINE (and LINE Works).

The solar energy company where I work keeps everyone on board using this Customer Relationship Management (CRM) platform known as Salesforce. It is very much like Facebook for work, and it can connect employees by allowing them to clock in and out, share pictures and files, make appointments on the cloud-based calendar, and even connect with other companies. Integrated into the platform is “Chatter,” an instant messenger.

One thing that makes Salesforce stand out is the free training programs that are offered. The programs help employees who may not be well-versed in computers get a firm grasp of how to use the application to the fullest.

Of course, there are apps that you can use anywhere in the world that will come in handy here in Japan as well. Though they may not be as widely used here as in your home country, Facebook, Twitter, Skype (now built into Microsoft Edge), and WhatsApp can usually be found on people’s smartphones and PCs.

Facebook and Twitter are great for keeping you in touch with a variety of worldly events and getting into meetup groups, connecting with restaurant and bar staff, and people from the area where you live. Skype is available to speak to people in other countries but also comes in handy when you don’t have a phone number yet (as does LINE).

Lastly, WhatsApp is up there in popularity with LINE. However, I found that the functionality of it is limited in Japan, whereas LINE has never given me issues. Whichever you decide to use is up to you, but I say why not have both just in case?

Social sites include the following (including links):

So how many of these apps are already on your phone or computer? You may already be using LINE, WhatsApp, and Skype, but what about the others? Though, there is no telling which app the company you have been hired to work for, or the school you are enrolling in, is going to be using these most popular apps. That said, with the ever-growing usefulness of productivity, social, and communication apps throughout the world, you can expect to be using at least one or two during your time in Japan. 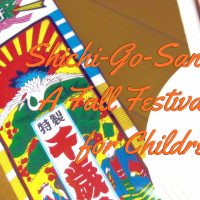 Shichi-Go-San: A Fall Festival for ChildrenPrev 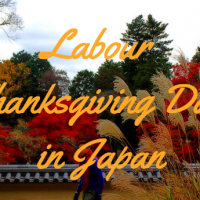