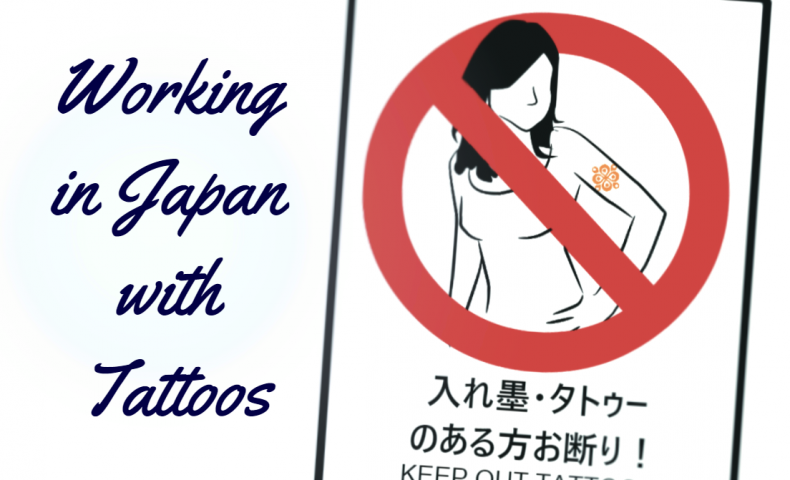 Is it true that you cannot get a job in Japan if you have a tattoo?

“In Japan, you cannot get a job if you have tattoos.”

Have you heard such a story? Actually, in Japan, many people get tattoos because it’s fashionable at a young age, and regret it at the time of job hunting. It is a fact that a tattoo is a hindrance to finding employment.

So this time, I will explain the history of Japanese tattoos, the reasons why employment is difficult, and how to solve this problem.

The history of Japanese tattoos is thought to date back ten thousand years ago. The tattoo of this era seems to have had decoration and spiritual meaning. After that, from 300 BC to 600 BC, the tattoo became associated with criminal acts, and a tattoo was used as a punishment. From this time on, the tattoo began to have a negative connotation.

For a long time in the West, the tattoo had an image such as a symbol of a misfit. However, since 1970, tattoos became a tool to show personal identity. Due to this influence from the West, tattoos are gaining popularity among young people in Japan.

However, in general the bad image on tattoo has not been dispelled because many members of antisocial organizations such as gangs have tattoos. There are still many Japanese hot spring facilities and pools which refuse to allow customers who have tattoos to take baths or enter pools.

Will the Japanese awareness to the tattoo change toward the Tokyo Olympic Games?

Two years are left until the Tokyo Olympic Games are to be held in 2020. At this time it is predicted that many foreigners will visit Japan. Under such circumstances, the argument that it is necessary to change the Japanese consciousness for people with tattoos is increasing. Certainly, most people with tattoos are not antisocial people. Moreover, specific Anti-Gangster laws make it difficult for gang members to use hot spring facilities openly. That is why there is a problem with the attitude of refusing all people with tattoos, no matter what.

There are some hot spring facilities where you can take a bath if you hide the tattooed area with special tape. From now on, flexible responses such as this to people with tattoos will be required more and more. 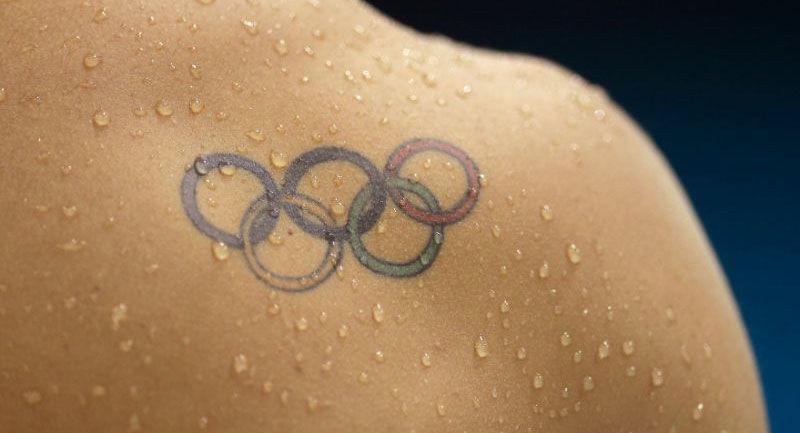 When getting a job in a company, does a tattoo become a negative factor?

Still, many Japanese companies reject employees who have tattoos. For Japanese companies, if an employee of the company gets a tattoo, it seems that he is an anti-social person or is associated with other anti-social people. They perceive this leads to a powerful negative image of the entire company. For these reasons, companies often prefer people without tattoos, making it difficult for people with tattoos to get jobs at general corporations.

Is there any industry where you can get a job even if you have a tattoo?

If you have a tattoo, it is practically impossible to get a job in a public office, a financial agency such as a bank or an insurance company, or many well-known large corporations. Even if you are fortunate enough to get a job without revealing your tattoos at the time of the interview, there is a possibility of it coming to light during a medical examination or employee trip etc. In the worst case, you may even get fired.

On the contrary, there are some tolerant industries for tattoos in Japan. For example, designers, hairdressers, IT venture companies and apparel companies. It can be said that these companies put value on employees’ talents and achievements rather than whether they have a tattoo.

How to eliminate tattoos and how much does it cost?

Reading the article so far, some of you may be thinking, “I want to erase my tattoo.” There are ways to erase tattoos, such as laser and surgical treatment. However, because it is a treatment not covered by insurance, the cost is around 2,000 yen per 1 cm2 of skin area, which can get expensive.

How was this article? It is not easy to get a job with a tattoo in a Japanese company. If you want to get a job at a bank, a major company, or a government office, you may wish to consider eliminating your tattoo. However, if you are proud of your tattoo and you do not intend to erase it, we recommend you to find a company and work way that suits you. Whichever you choose is your freedom. I will support you to find your way of living and way of working. 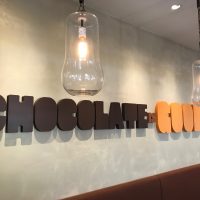 A Chocolate Lover’s Trip through TokyoPrev 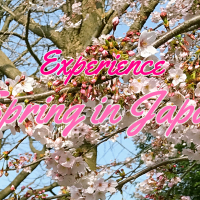