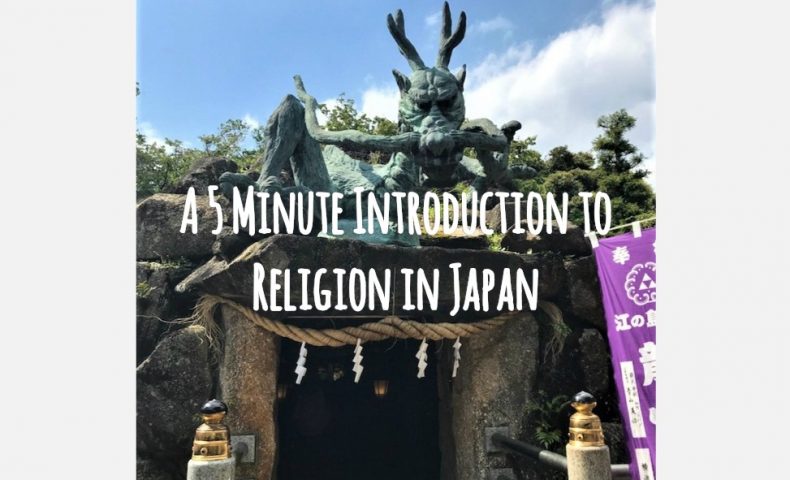 A 5 Minute Introduction to Religion in Japan

Religion. It’s a big topic, and it is a talking point no matter to what country you travel. But what about religion in Japan? In what ways has religion shaped the culture and how does it affect everyday life? Let’s take a look at the country’s biggest tourist attractions: temples (Shinto) and shrines (Buddhism). 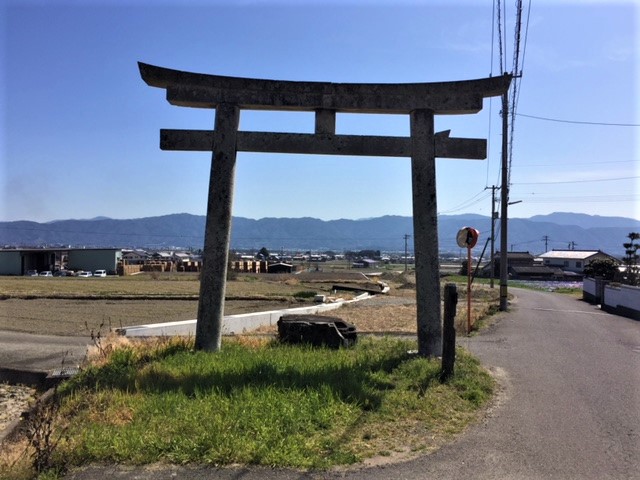 Shinto (神道, shintou) is one of the oldest religions in Japan. Early on, it wasn’t really thought of as a religion. Shinto, at its root, is a collection of myths and legends of early Japan. Many of the gods or shape-shifting creatures we see today in Japanese Anime or Manga can trace their way back to the Shinto religion. As time passed and Shintoists wanted to rid themselves of evil spirits, they established shrines for prayer and protection.

Shinto shrines can be spotted very easily. At the entrance to a Shinto shrine is normally a torii (鳥居, torii), or a large gate typically orange in color. The torii gate symbolizes the crossing from the everyday world to the mythical, sacred world. It is an interesting idea of entering a completely different world than our own. Just don’t walk directly down the center of the torii because that’s where the gods are crossing! 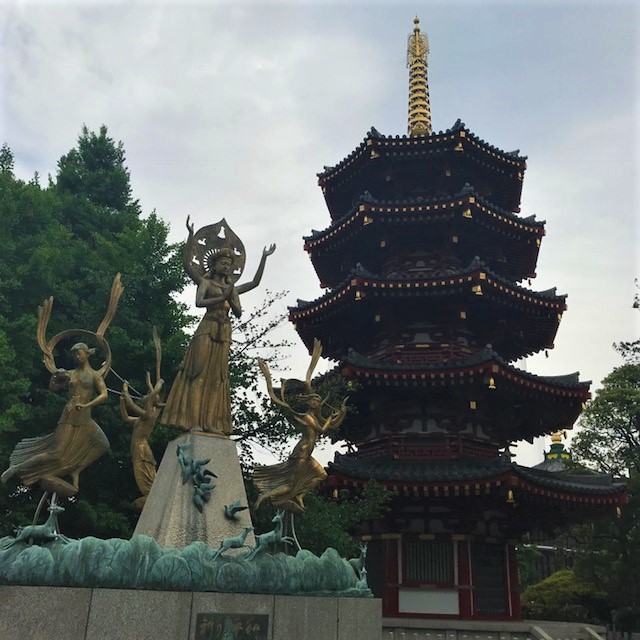 The second major religion is Buddhism (仏教, bukkyou). Buddhism was first brought to Japan by Chinese immigrants and Japanese intellectuals studying in China; the most famous a Japanese monk named Kuukai. When visiting Buddhist temples you might see a statue of him as well as a Buddha.

Temples are also guarded by two large statues called the niomon (仁王門, nioumon). They stand ready to guard the gate of the temples from any malicious threats.

Much like Christianity, there are various flavors of Buddhism in Japan. This is due to how the scholars interpreted their teachings differently. This leads to temples worshiping in different manners, even incorporating Shinto practices, like protection charms and other demonic wards.

There are Buddhist temples everywhere in Japan. While Kyoto has the largest gathering of exuberant temples, great Buddhist temples can be found on top of mountains throughout the country. Legend has it that Buddhist temples are built so high up in the mountains because the climb helps calm the mind. When you reach the top your mind will be in the best mood for meditation.

Many people might not know it, but Christianity (キリスト教徒, kurisuto-kyouto) has been in Japan for hundreds of years. Some of the first non-Asians to set foot on Japanese soil were Portuguese and Spanish missionaries in the mid 1500s. But in the 1600s, with the Tokugawa shogunate and his isolationist ideology, Christianity was effectively banned and many believers took their practice underground. It wasn’t until the late 1800s, when Japan opened its borders for foreign business and dignitaries, that Christianity became once again an acceptable practice.

Today Christianity doesn’t really have a large effect on Japan. Every now and then you might see a church holding mass on Sundays, but outside of that there is no lasting impact on the Japanese culture, at least on mainland Japan. Christmas and Easter are celebrated but they are at most commercial holidays; the true meaning of the holidays is buried deep under sales and Kentucky Fried Chicken.

What Religion means to Japanese 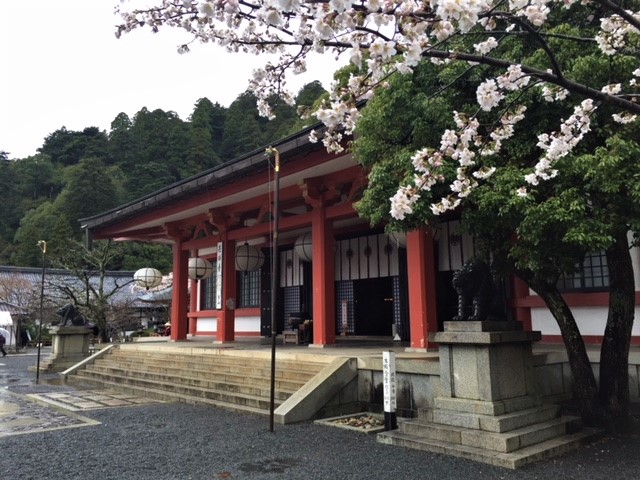 The truth is: there aren’t many people heavily practicing religion. A 2009 survey taken by NHK (Japan’s major broadcasting corporation) shows that about two thirds of the Japanese under 40 years old sampled did not have any religious affiliation.

Many visit temples and shrines as a way to do something on the weekend. Me personally, I climb the temple mountain trails for the adventure. Throwing a couple of coins in the prayer box is a reasonable price to walk around the gardens and take in the sights and sounds at a large Buddhist Temple.

The two biggest times that religion plays a factor are weddings and New Years, and even then it is just a passing thing. Christian style “white weddings” are quite popular, and even though neither the bride nor the groom is Christian, it is the allure of the suits and wedding dress that captures the young. For those who like the old fashion wedding, getting married at a Shinto shrine is the choice; it harks back the days of the Edo period with elaborate kimonos and a full staff of Shinto priests.

For New Years, visiting a shrine or temple at the stroke of midnight or the first day of the year is a tradition passed down through generations. People flock to get their wishes in for the New Year and buy a protective charm on the way out.

All in all, as a foreigner with no strict religious upbringing, Japan is great. Japanese are more worried about their daily life and the world economics than what religion their neighbor is practicing. Religion doesn’t shape the average Japanese person more than the social norms; most people do good things because it is the right thing to do.

I think Robert J. Kisala put it best in his entry from the book Nanzan Guide to Japanese Religions: Japanese are “born Shinto, marry Christian, and die Buddhist”. If you’re a foreigner I’d say, “just go with the flow”. 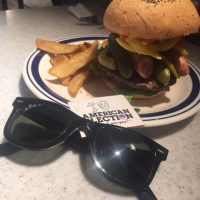 How to Write a Great Message for Your Online Job ApplicationNext 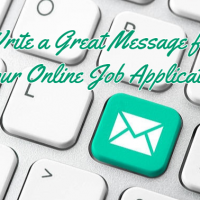