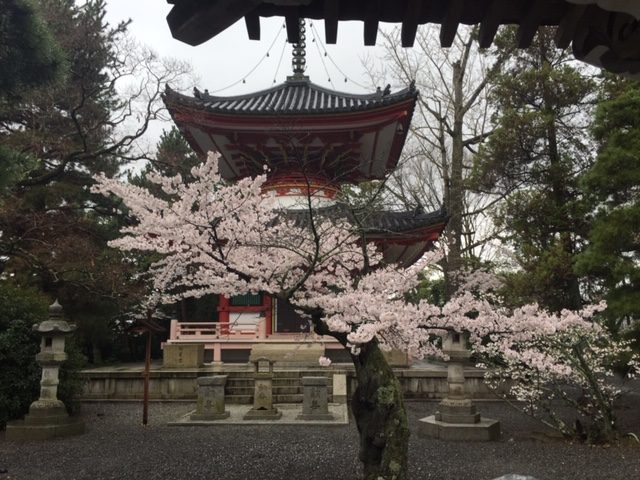 While most descriptors differ, cherry blossoms are an image that both recognize as a cultural identity of Japan. Cherry blossoms are everywhere: romanticized in fiction, slapped on product labels, as a girl’s name, and even used as a flavor for some spring treats. So when, why, and how did cherry blossoms become so synonymous with Japan? Let’s dig into it.

The Celebration of Spring

To learn how the cherry blossom became a symbol of Japan we actually have to shift our focus to another tree flower: the plum tree blossom. During the Nara Period (700s) the Japanese were trying to absorb as much culture and literature from China as they could, language, religion, politics, and social structure just to name a few.

Japanese aristocrats and monks made several missions to Tang China (from 607 lasting until 838). During these trips the Japanese brought back many things, one of them being plum trees. The Japanese propagated the plum trees and they became a symbol of spring: songs were sung, haikus were written about the plum tree blossoms, and aristocrats would hold events underneath the falling petals.

So the plum tree. It was the star of the springtime show. Even though there were cherry blossoms at that time, they did not symbolize the appreciation that the aristocrats and monks felt towards their benefactors across the Sea of Japan. It wasn’t until another 100 years passed that the symbol of spring changed. 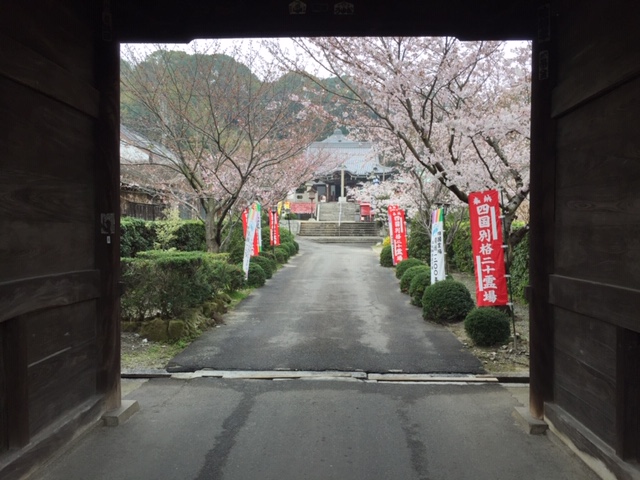 As the culture of Japan took shape and began to diverge from that of China, the Japanese governing bodies sought to differentiate themselves from China anyway possible. One way was to get rid of anything that showed their gratitude. Thus the symbol of spring and thankfulness, the plum tree blossom, had to go and in its place had to be something uniquely Japanese.

In 812, Emperor Saga held the first official cherry blossom viewing (hanami). Emperor Saga kept trying to grow the popularity of his viewing party and in 19 years he made hanami a yearly tradition among the aristocrats. He became the trendsetter and upper-class Japan followed suit.

Eventually the distancing strategy worked. In 894, Japan stopped sending aristocrats and monks to China and, in 907, officially severed cultural ties.

A Very Japanese Meaning Behind the Cherry Blossoms

While the upper-class considered the cherry blossoms as a sign of independence from Chinese influence, the significance was lost on the commoners. The rice farmers, far off in the countryside, had no direct contact with China and probably did not feel any repercussions of the Japan-China distancing. For them the significance of the cherry blossoms developed a more mythical meaning. It involves a play on words.

In the Japanese language cherry blossoms are called “sakura.” Separating that into the Japanese characters you have SA-KU-RA. SA by itself can mean many things and in this case it is the god of the mountains (also rice plants). Grouping KU and RA together you will get “saddle.”

Together that is “god of the mountains/rice fields” and “saddle/seat.” So under the sakura tree was the “seat” for which to sit with the “god of rice fields” to wish for a prosperous harvest.

Evolution of the Celebration

Because aristocrats and commoners both had ways to celebrate the cherry blossom, the popularity grew and grew. But the celebrations were completely different. While the aristocrats were celebrating in a very calm fashion, the commoners celebrated in a very rambunctious manner.

This division continued for hundreds of years. It wasn’t until the Kamakura and Edo periods that the gap between the upper and lower class decreased and the two celebrations merged into one. 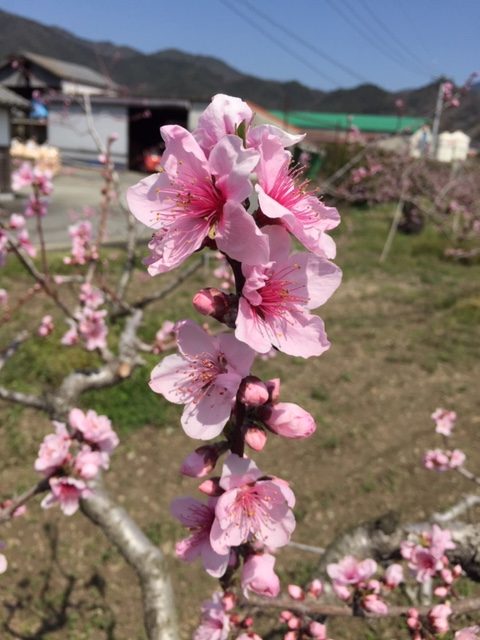 Today people celebrate hanami by sitting under the cherry blossoms, eating and drinking. Sakura dango, bentos, and beer tend to be the most common things to indulge in under the pink trees. If you are ever in Tokyo during the springtime, take a walk through the famous Ueno park and you will see people who have been there since sunrise drinking and chatting.

So how did the cherry blossom become the symbol of Japan? How did one of the longest celebrations in Japan come to be? A generation of Japanese, led by Emperor Saga, tried to craft a unique Japan. With some persistence they made the cherry blossom a symbol that has lasted over a thousand years and is seen even today. 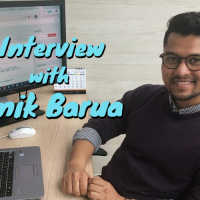 Interview: Anik Barua on building a bridge from Japan back to BangladeshPrev 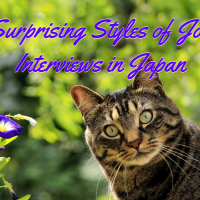