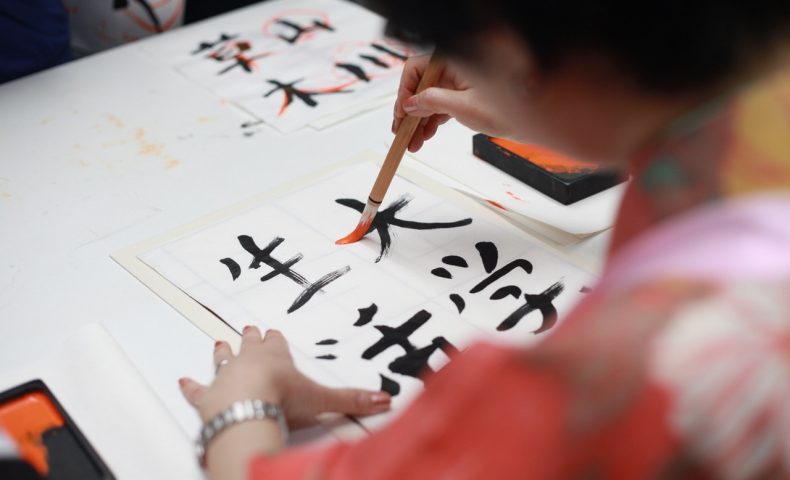 Why do you need Japanese to work in Japan?

Is it possible to get a job in Japan without being able to speak, read and write in Japanese? The answer is tentatively yes. You still can find plenty of opportunities if you have some professional skills or simply can speak English. Although you can do it without Japanese, it is always much easier if you can speak the language.

Here are 3 reasons why you really do need Japanese to work in Japan.

To work with Japanese people, you better know Japanese culture. First thing is to learn the language!

The ultimate way to get inside any culture in a foreign country always is to learn the language. Japanese culture is embedded in the language and until you understand what people are saying in their own native tongue, you will not pick up on the meaning beyond their words or realize their true feelings.

There are non-verbal ways of communicating in Japanese as well. If you ever wondered why Japanese make sounds when they eat ramen, or why they would avoid shaking hands with you – these are culture-specific manners that show respect. For example, a nod for saying “Hi” or “Thank you” to a Japanese may be considered rude. Don’t be surprised if people throw a strange look at you while you have no clue of what was going wrong. 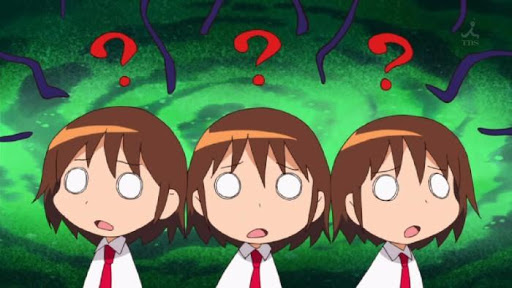 Instead of complaining Japanese are so cold, and giving you no chance…

As the great Nelson Mandela said:

Even if they don’t tell you (and likely, they never will), most Japanese people really feel much more relaxed when you can speak to them in their native language. Even the thought of having to speak English at all can be stressful to some, so if you can speak Japanese you will instantly put them at ease and open up possibilities that you would never find if you could only communicate in English.

This would explain why when you approach a Japanese with a question in English, you may never get the correct answer you wanted. They might start trying to escape from you instead of making any effort to understand your problem, and you could end up assuming people here are all cold-hearted.

Doors and opportunities awaiting, but you don’t even see them.

A lot of my foreigner friends coming to Japan could find themselves a job even with no Japanese. But once you have been living here for a while, learning Japanese to at least conversational level allows you to explore other jobs or industries. A little extra effort could save you from missing out on opportunities you might want to take, which might require you knowing Japanese.

If you search for jobs in English online, it’s no wonder you will see so many posts on blogs and sites about teaching English. Search in Japanese and that’s not the case. No brainer, but it seems unfair, right? So although you may not see a lot about it, yes, lots and lots of 外国人 – gaikokujin, or foreigners work and have their own businesses in Japan who are able to work solely in English. However, I don’t think you can completely avoid using Japanese in Japan.

If you want to come here and get real success you should know at least up to a B1 – 2 level of Japanese (JLPT 4 – 3) minimum to just be able to interact with co-workers and society without causing others trouble. Even this moderate level of communicative Japanese will put you above other foreigners with more experience and qualifications.

If you speak absolutely no Japanese in Japan, even if your co-workers help you and even your landlord is accommodating to you in a language you understand, know that you are causing others to work harder just to accommodate you. This isn’t helpful if you want to be very successful in Japan and get the better, higher paying jobs. Even if you are a teacher who is discouraged from using Japanese with students, people still want you to learn to make it easier to communicate with Japanese staff. Most of us realize at some point that time spent learning Japanese will never go to waste.

In my country Vietnam, people always say that the road is in their mouth. This means that if lost, no worries, they just ask for directions. The same goes for landing your first gig or a better gig than what you already have in Japan. So gear up, get yourself ready and go learn Japanese. 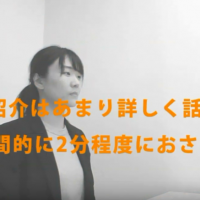 Give an Overview About Your Project – Video QuizNext 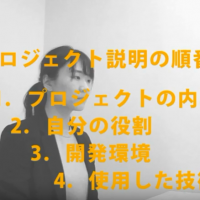