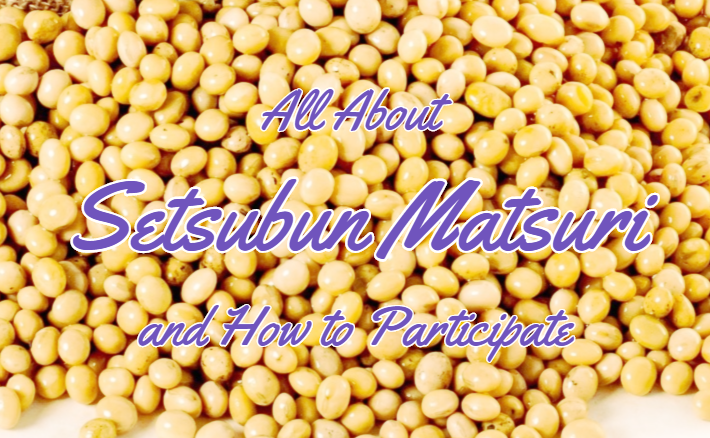 Once the New Year festivities have come and gone, what is left but to wait for spring? In Japan, the seasons are experienced throughout the year. Hot, humid summers; cold, dry winters; and a gorgeous shifting of colors and temperatures that signal the passing of the days. Setsubun is a celebration associated with this passing and is traditionally celebrated on the day right before the start of spring, according to the lunar calendar.

Nowadays, this day before Spring is affixed to February 3rd, as a piece of “Haru Matsuri” or Spring Festival. 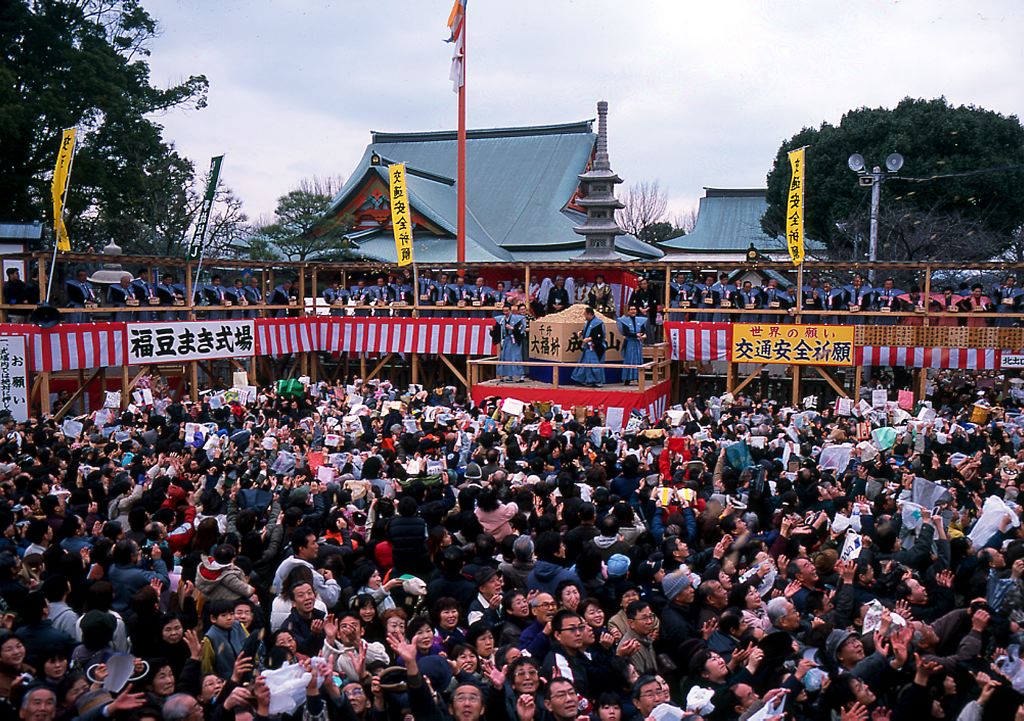 Though Setsubun celebrations aren’t as crazy and extensive as New Years, the overall experience is something you should participate in if given the chance. I mean, you get to see people hurl beans into the air and at one another. Why miss out?

Setsubun, also known as Japan’s Bean-Throwing Festival, has many variations throughout the country; and it is not technically recognized as a national holiday. Yet, just like Golden Week, the Emperor’s Birthday, and New Years, Setsubun is a very significant festival in Japan. Both Buddhist temples and Shinto shrines get crowded with people who wish to receive packs of fortune beans (fuku mame) for throwing, otherwise known as “mamemaki” (bean throwing).

More traditional families will also practice mamemaki in private. At homes, a family member may sometimes dress up as an evil spirit. Children and adults will throw beans at this “demon,” driving them away from the household. Sometimes, instead of roasted soybeans, peanuts are thrown.

Once the demons have been driven out of the home, the next part of the ritual is to snack on these roasted soybeans or peanuts. One bean eaten extends life by one year, and every extra bean consumed during Setsubun is considered good measure—making the new year a healthy one.

Modern day festivities have evolved Setsubun into a bean-throwing extravaganza on television. Shows will air televised appearances of famous names and celebrities, sumo wrestlers included. Aside from beans, candy, envelopes with money, and other small gifts are thrown into the excited, surging crowd.

The custom of mamemaki has been around for many years, first appearing during the Muromachi period. As mentioned earlier, people throw beans at a family member who has dressed up as an oni (or demon). There are some variations on this custom.

In the Tohoku region, the head of the household—usually the patriarch—will take some roasted beans in his hand, pray at the family shrine, then toss those sanctified beans outside.

Throughout the Kanto region, people shout “Demons out, luck in (鬼は外、福は内）!” upon driving away the demons and slamming the door. You can equate this to “get out and stay out!” in the English language. However, in Aizuwakamatsu, Fukushima Prefecture, people shout, “Smash the demon’s eyeballs! （鬼の目玉ぶっ潰せ）” instead.

Older traditions that many people engaged in during the first days of Setsubun included fasting, increased religious practices, and even bringing outdoor tools inside to prevent premature rusting.

Because Setsubun is also considered a special moment in one’s life, people also frequently engaged in role reversal. For example, young girls would do their hair up in the styles older women wore or go out cross-dressing. This is still largely carried out by professional geisha, who disguise themselves as men when entertaining clients during Setsubun.

Another unusual practice that is still sometimes practiced by families is the tradition of yaikagashi, where sardine heads and holly leaves are hung above doorways to discourage spirits from entering. 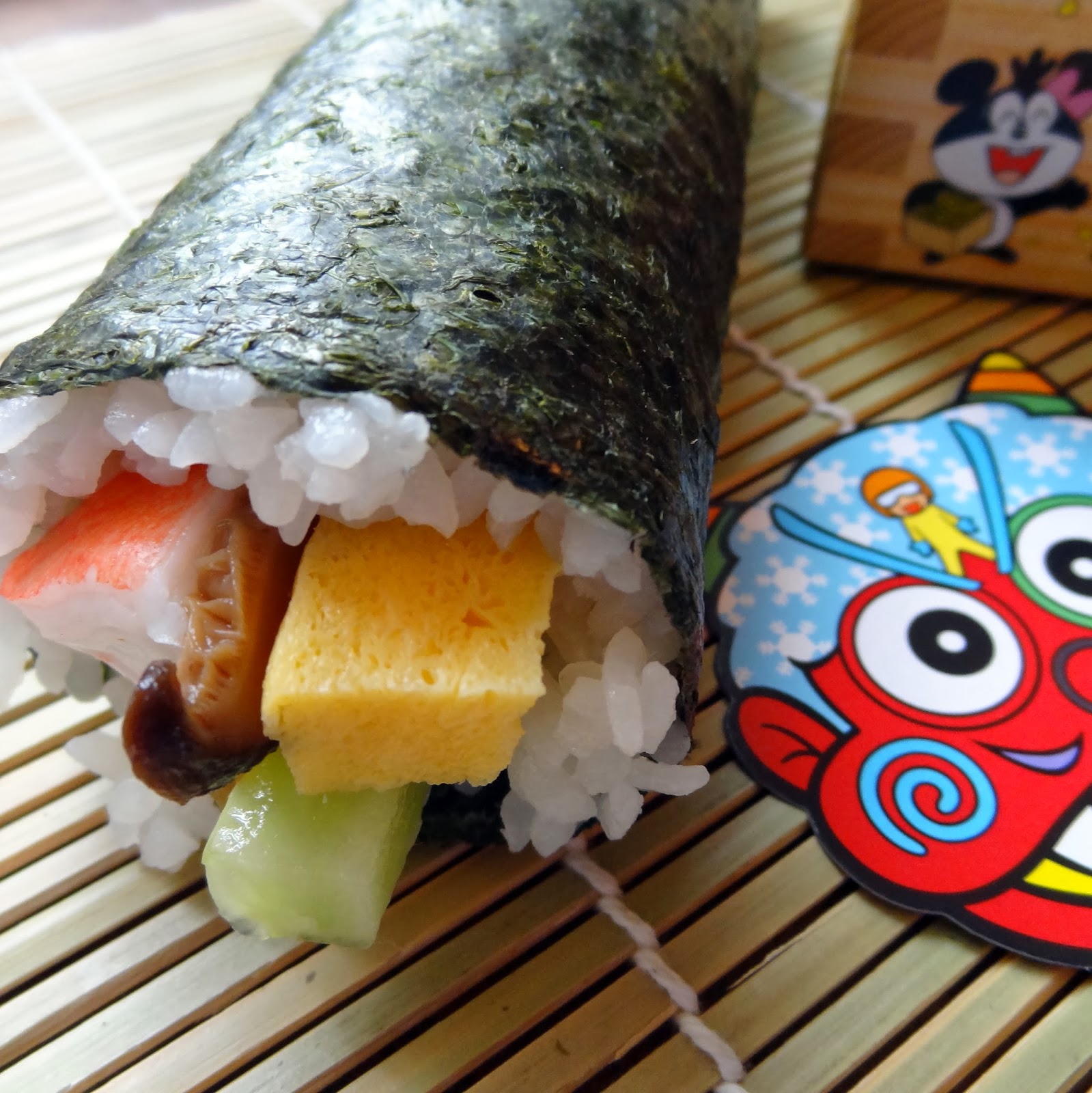 In Kansai, eho-maki sushi rolls are eaten alongside hot ginger sake during Setsubun too. These rolls are uncut, because it is believed making them smaller will also cut into your fortune. If the family observes traditions strictly, everyone will eat in silence while facing the direction of good fortune attached to the lunar new year’s zodiac symbol. So for example, with 2018 being the year of the dog, people will be facing south-southeast while eating their eho-maki.

You can either pre-order some eho-maki rolls from convenience stores or wait until the day of to simply buy them off the shelf. The ones you pre-order will most definitely taste better though! So plan ahead if you want some truly delicious eho-maki sushi for Setsubun.

Where to go for Setsubun in Japan

For those who haven’t bean around during Setsubun Matsuri time, here are the most popular locations in and around Tokyo.

Remember, the date is always February 3rd – which just so happens to be a Saturday in 2018!

Ikegami Honmonji Temple Setsubun
Although popular, the crowd at Ikegami Honmonji is actually on the smaller side. However, the main draw is that out of 13,000 participants that show up for Setsubun at Ikegami Honmonji, many of them happen to be famous wrestlers. The battle of the beans is more like a mosh pit here. You might want to stand on the side lines and just record the epic battle.

Setsubun Festival at Zojoji Temple
With Tokyo Tower in the backdrop, no place is cooler for Setsubun than Zojoji (except maybe Sensoji). Politicians, sumo wrestlers, ninja, celebrities, and many other famous figures have been at the Zojoji bean-throwing festival. You can expect thousands upon thousands of people to be clamoring here for the chance to receive goodies from their favorite idols. Just be aware – the competition is fierce.

Kawasaki Daishi Setsubun
The largest Setsubun festival in Kanagawa Prefecture happens at this popular temple. Over 10,000 people gather here to scare away demons and hurl beans at one another.

Setsubun Festival at Naritasan
Not only is this place extremely beautiful on a normal day, it is a party during Setsubun. Naritasan Temple sees around 40,000 visitors each year for mamemaki and driving away evil. During the bean-throwing, over 860 kilograms are thrown by Kabuki actors, athletes, and celebrities into a crowd of screaming fans. You don’t want to miss it (and if you can’t make it in person, you can watch it on NHK).

Asakusa Sensoji Temple Setsubun Matsuri
Since Asakusa has always been doing things its own unique way, and Sensoji is one of the most international temples in Japan, you will experience a very unique Setsubun here. Not only is the chant different, but the amount of people here make it rain—literally, rain—beans everywhere.

Once you have thrown your soybeans, scared away evil spirits, and have feasted on delicious eho-maki sushi while facing south-southeast, you are free to look forward to springtime. Though the daily temperatures during February probably won’t be rising much higher than 15 degrees Celsius, the seasonal changes are right around the corner. You will start seeing the plum blossoms on the tips of tree branches, and soon peach and cherry blossoms will start appearing too! And you know what else comes with the start of spring? New school years, new jobs, and a new start in Japan.

May the good fortune of Setsubun be with you! 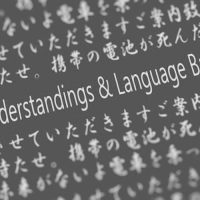 The MBA and JAPAN – Changing PerceptionsNext 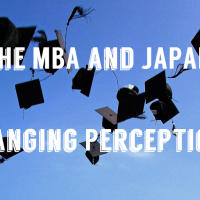