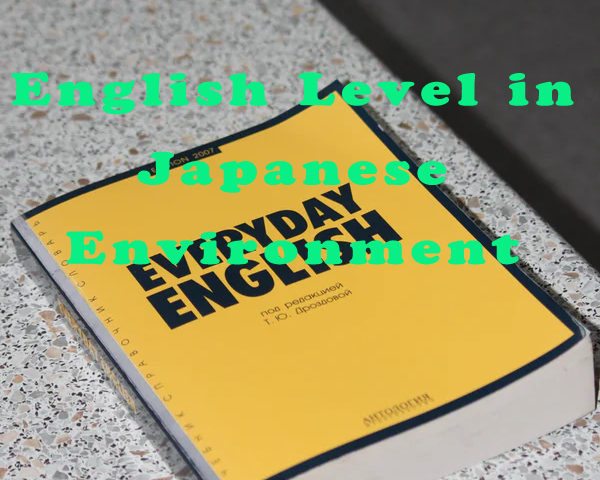 According to this year’s ‘English Proficiency Index’, Japan is at the 53rd place (out of 100) which is considered ‘low’.

How can this be? Japan is a country with language schools on every corner. Most are affordable and hire native speakers as tutors. So, why?

English in the Japanese school

The English teaching method in Japan is very rigid and relies on repetition and the study of set phrases. Instead of concepts and literature. That is why most Japanese are not, adequately equipped with English that is applicable in the ‘real world’.

Even if a person decides to enroll in an English school as an adult, the ‘habits’ are hard to break.

If you look anything other than ‘Asian’ and live in Japan, you have probably experienced this. The eagerness of the Japanese to use English. It seems to be another by-product of the education system that teaches to use English with anyone looking other than ‘Asian’. It is not in any way ill-minded. If anything, it is meant to make the person on the receiving end feel more ‘welcome’. If you meet the ‘textbook’ attempt at English with real conversation, the probability that the person is going to revert to using Japanese or look confused is high.

Japanese do not consume English language entertainment, as people from other nations do. For example, most of the top countries on the EPI list are European. Most Europeans grow up with English language entertainment. Be it music video games or Hollywood movies, Europeans consume the mediums in their original format- English. The Japanese rarely do that. The ones who do are the ones with advanced language proficiency.

English at a Japanese work environment

Even in big Japanese companies that have overseas branches, it is not that common to get by using English only. Using ones native tongue to write reports and communicate is much more efficient.

Surprisingly, even in the growing IT industry, English is not that common. Despite most of the programming specific jargon being in English, many Japanese companies use manuals and ‘new’ compound kanji characters to translate words that would be much easier left in English. The reason for this is to accommodate for managers who do not possess specialized knowledge. Again, this is done so to make communication ‘easier’ and more efficient.

The easiest way to overcome the Language ‘Barrier’ is to study Japanese. Both the resources and efficiency of Japanese language tuition are superior to the English counterpart in Japan. Even if the official office language is ‘English’, it would be good to have a backup plan for those stressful moments that sometimes occur. Studying Japanese will also make everyday life in Japan easier. Simply put, to work in Japan, Japanese is very useful.

There are many people in Japan who are fluent English speakers. These are the ones who sought alternative methods to the general English education system or were just interested in the language or something related to it, like literature. But the chances that you are only going to meet fluent speakers during your stay in Japan are not that great.

Remember junior high school biology lessons? How much have you retained from those classes? Unless you are a biologist or especially keen on the subject, it is not much I guess. It is the same or similar with English lessons for most Japanese. Japan is, after all, an island country with a strong entertainment industry of its own and unless there is a special initiative to learn a second language it is really not that much of a priority for most Japanese. 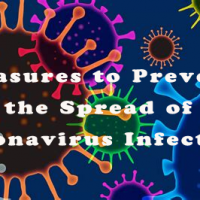 Measures to Prevent the Spread of Coronavirus InfectionsPrev 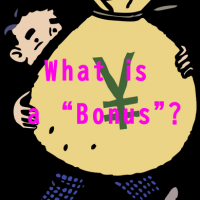