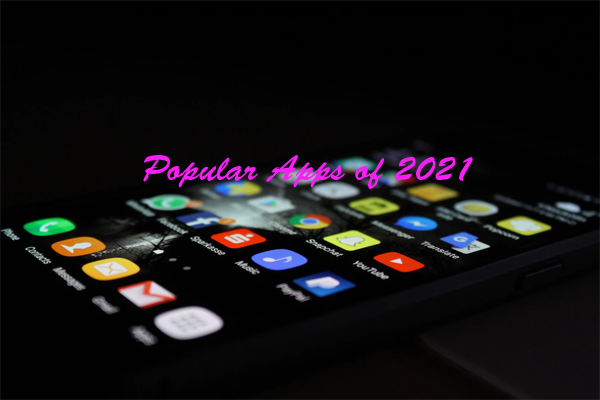 Japan can sometimes be so very different from the western world. But what about the apps the Japanese use? What are the most popular apps in Japan right now? This article will focus on iOS (Apple store) and Android (Google Play Store) since they are the most commonly used devices/markets.

The LINE messenger app is not just popular. Other than talking, it is the most common way of communicating. Whether it is contacting friends or family, the average Japanese person is probably going to use LINE.

What started as a simple messaging app has now grown into a massive company. The LINE Corporation now handles electronic payments and mobile network contracts among its many services.

If you live in Japan, you probably have it on your phone already. If you are going to move to Japan, it will likely be one of the first apps you get.

You can probably guess that the top game installs will be free to download, but pay to win ‘RPGs’. The list of downloads changes all the time, but the current for both (the apple and the google play) stores is a title called ‘Uma Musume‘ by Cygames. Puzzle & Dragons, Fate Grand Order and Pokemon Go are the only ones that seem to stay on the top-grossing list.

The most popular paid game in both stores by a massive margin is Minecraft. It is also one of the most bought apps from both stores.

An electronic payment app called PayPay dominates both stores. It is the most popular app for electronic payment in Japan at the moment. The constant ‘money back’ campaigns keep the app popular.
The rest pretty much consists of various loyalty point apps.

For productivity, various Google tools like mail and drive are at the top of the Apple Store.
On the other hand, on the Google Play Store, you would find several QR code readers in the ranking. It is probably because newer android devices come with most google tools pre-installed.

Netflix and Hulu are popular on iOS. The other two popular streaming apps are Abema TV for streaming various content and TVer that lets its users watch Japanese TV programs.
Popular streaming apps amongst Android users are Yahoo’s Gyao, Amazon Prime, Hulu and TVer again.
But, Youtube is the most popular platform for users of both stores.

At the top of the ‘business’ category for both stores is Zoom cloud meetings, followed by Microsoft Teams and the Indeed job search app.

Overall, the apps the Japanese use are not too different from the ones Europeans or Americans use. Maybe you have not heard of the LINE messenger or some of the Japanese video streaming apps. Still, they are worth giving a go even if you don’t live in Japan. 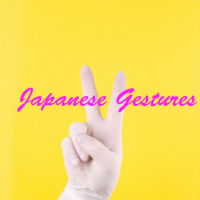 What to do over the Golden Week?Next 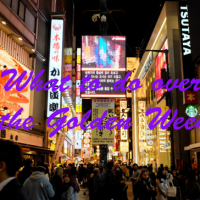