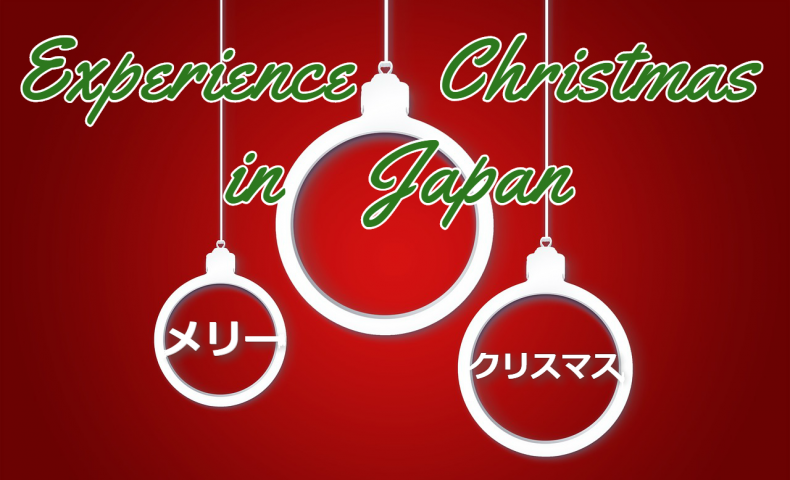 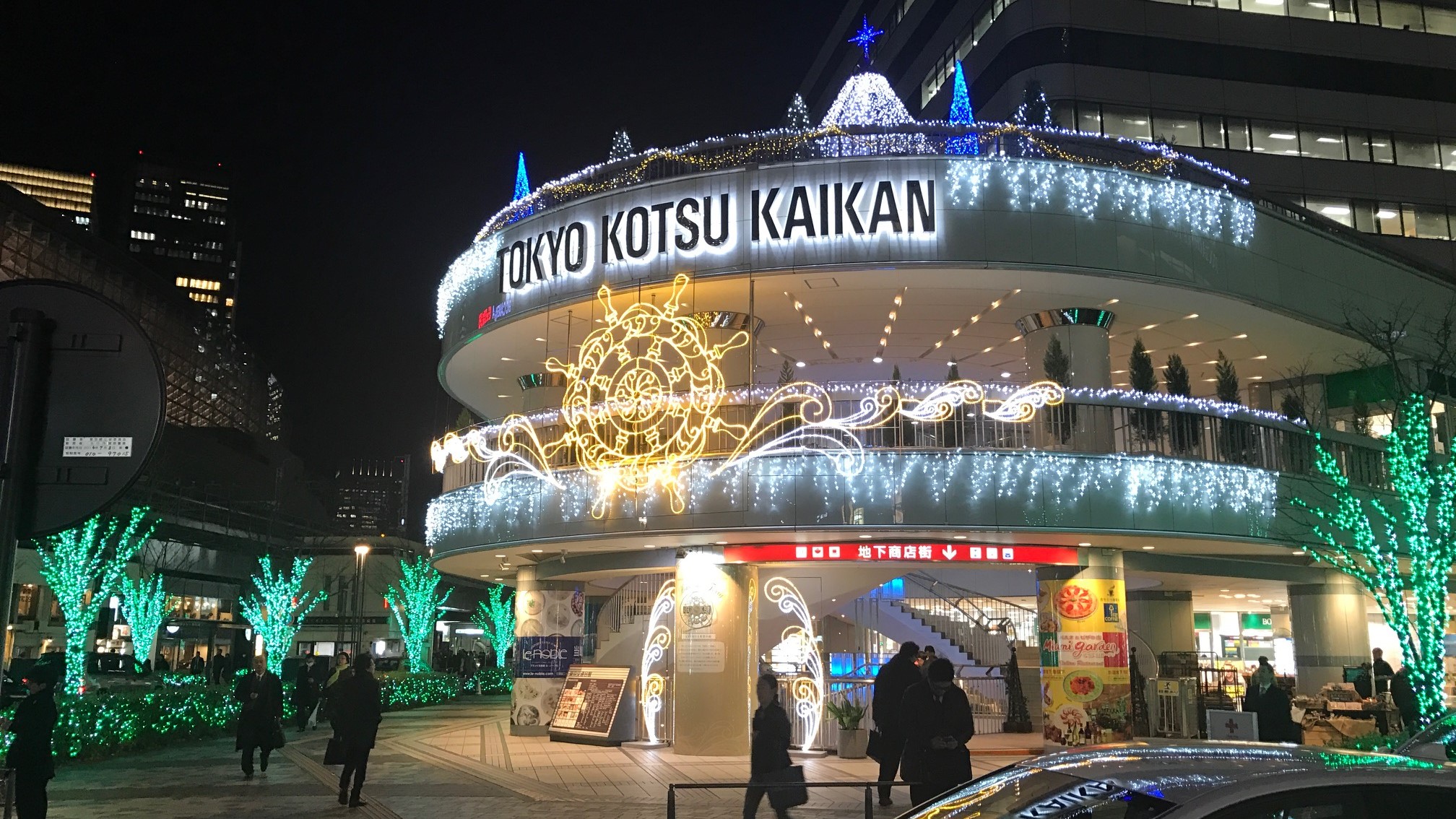 Tokyo lit up during the holiday season

The Christmas season, it’s that magical time of year. The time where people decorate trees and drink eggnog. It’s a time for families to gather and share a special meal, Black Friday deals, stockings on the fireplace, and Charlie Brown movies. But, none of those are prevalent in Japan. While Christmas is celebrated in Japan it is not like its western counterpart, but it is enjoyable in its own unique way.

In Japan Christians make up a small portion of the population, the majority of religious practitioners are either of the Shinto or Buddhist religions. This means that Christmas in Japan is not a national holiday. If December 25th falls on a weekday work, school, and other businesses will be open. Much like other holidays that traversed the Pacific Ocean (e.g. Halloween), Christmas in Japan is a commercial holiday. It is also interesting to note that many of Japanese holidays are based around themes like sports, mountains, greenery, and respect for the age, and not around religious celebrations.

What is a holiday without special foods? In Western cultures we celebrate the winter holidays with eggnog, candy canes, turkey, and an assortment of foods. In Japan there are two main foods that are associated with Christmas: Kentucky Fried Chicken and “Christmas cake”.

While KFC is enjoyed throughout the year, in December sales skyrocket. To get a bucket of the Colonel’s fried food for Christmas you have to call and reserve one in advance. The idea of eating fried chicken supposedly started when KFC employees noticed foreigners eating at their restaurant during Christmas. The reason is possibly because it is hard to get a turkey or full chicken in Japan and, without deboning it first, it is impossible to cook a bird in a microwave-sized oven. From there on out KFC launched massive marketing campaigns to associate their fried food with the holiday. The Japanese started lining up as a way of experiencing this foreign holiday.

The other half of Japanese Christmas festive foods is the Christmas Cake. Cakes are a large part of the Japanese confectionery culture; most malls will at least have one sweet shop selling the baked dessert. In the rapid westernization of Japan, cakes were a sign of wealth because things like fondant were very rare. So if normal working-class people were going to buy cakes it had to be on a special occasion. The natural association of western holidays with western foods is very common and today bakeries make a variety of white sponge cakes for Christmas decorated with various characters and fruits. Unfortunately, cakes are still quite expensive and small compared to their western counterparts, but are designed quite nicely.

A “White Christmas” in Tokyo and in other places on the lower half of Japan is very rare. December is cold but, unlike the northern prefecture of Hokkaido, snow does not fall that often. But don’t let that discourage you form enjoying the Christmas scenery in Tokyo and other major cities. Particularly in Tokyo, trees in and around the city are decorated with Christmas style string lights creating a very festive atmosphere. Some gardens and large gathering places hold illuminations. These are shows where the lights change to music. Places like Omotesando, Ginza, and Roppongi boast thousands of light bulbs dangling from trees illuminating walkways. These illuminations make for great photo opportunities and are mesmerizing to stare at while drinking a hot beverage… hot chocolate anyone?

Christmas in western cultures is seen as the holiday to visit family, the one time of the year when everyone gathers under one roof and enjoy each other’s company… but for the Japanese that time is New Years Eve and New Years Day. Christmas weekend, because Christmas day might fall on a workday, is considered a time for couples to get together and do something fun. Walking around the streets you can see many young couples holding hands, going to illuminations, or dining at a nice restaurant. While Valentine’s Day is for woman to express their love and men reciprocate on White Day, Christmas is meant for the celebration of mutual love between the two people and is considered one of the more love related holidays that does sometime involve a gift exchange.

Obviously Christmas in Japan is very different than that of other countries, it is a western holiday in a very eastern country. It has been introduced to the population through movies and western tourists. So this leaves the question, what does a foreigner do on Christmas? I say enjoy the unique experience: go see some illuminations and spoil yourself with cake… but good luck getting a bucket of fried wings. Don’t forget to go to Tsutaya and rent some holiday classic Christmas fare like Die Hard and Die Hard 2. 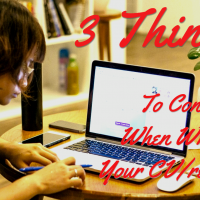 3 Things to Consider When Writing Your CVPrev

Everything You Need to Know About Osechi-RyoriNext 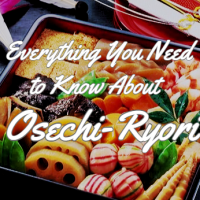